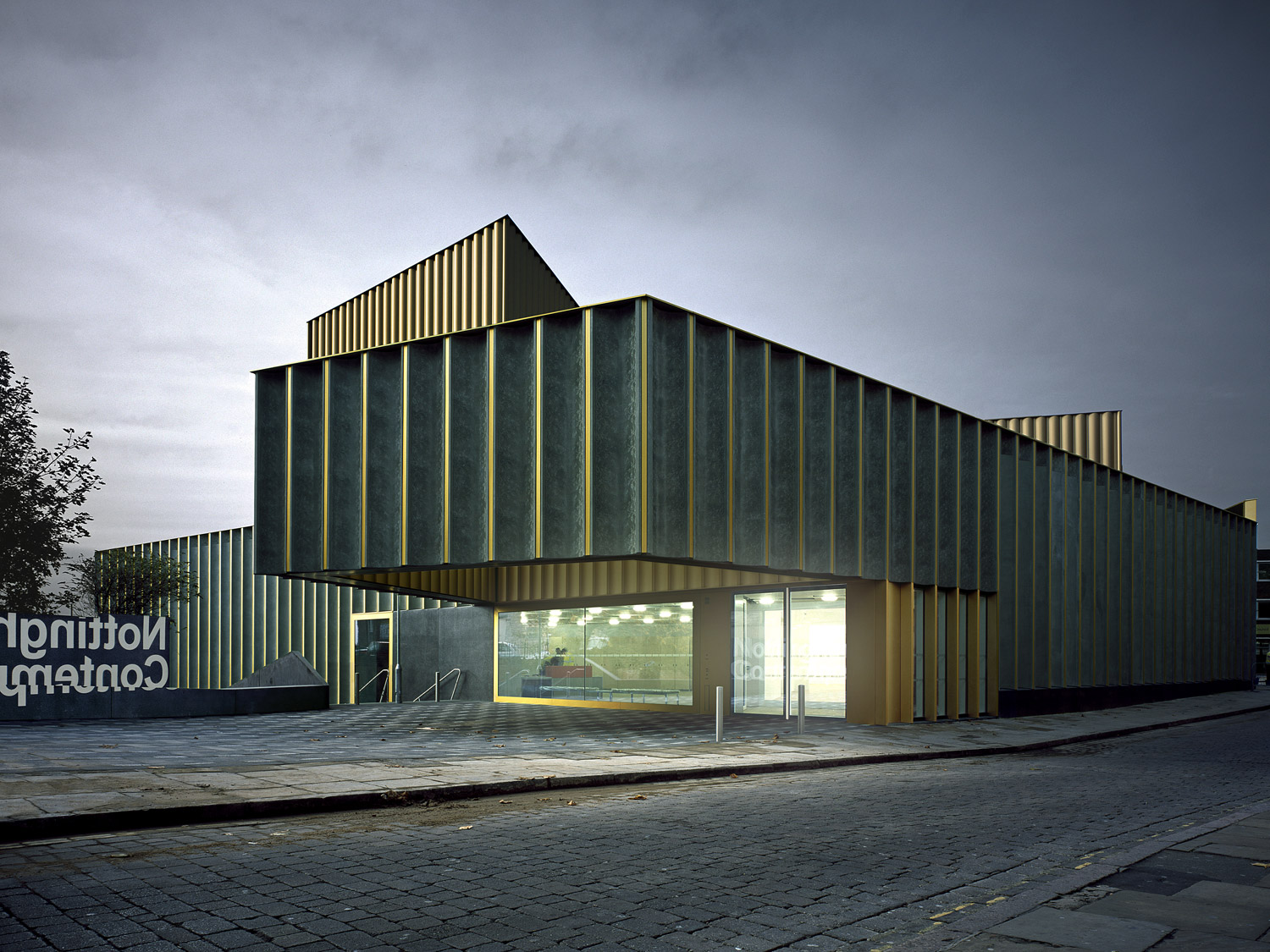 Nottingham Contemporary art gallery was designed by the award winning architects Caruso St John. The building was inspired by the surrounding Lace Market, specifically the bold, elegant design of the warehouses that serviced the city’s world famous trade in the 19th century. The building has an unusual form, which is the outcome of building right to the edge of the irregular shaped site. Nottingham Contemporary was constructed from scratch on what is said to be the oldest site in the city, home to a Saxon fort, a medieval Town Hall, and finally a late Victorian railway cutting.

At 3,000 square metres, Nottingham Contemporary is one of the largest contemporary art centres in the UK. The building houses four galleries, which are lit by 132 skylights. It also contains a performance and film space, a learning room, a study, shop and cafe bar. The building appears larger on the inside than outside, since much of its north end is sunk into the sandstone cliff that runs the length of the city centre. Caruso St John succeeded in creating a building that is both inventive with its use of space and unusually open. Large windows offer direct views from the street into the galleries, shop, cafe and offices.

SCP Contracts worked alongside Caruso St John to specify the furniture for a number of the different spaces, including the galleries, offices and cafe. The products chosen were the Deja Vu stools by Naoto Fukasawa, the Multi cafe tables by Michael Sodeau and a large number of stacking and office chairs by Egon Eiermann. 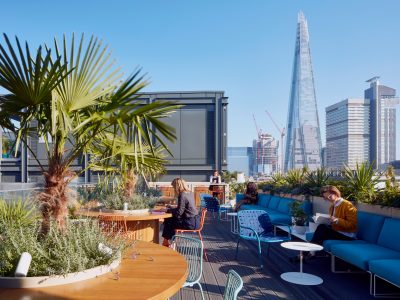