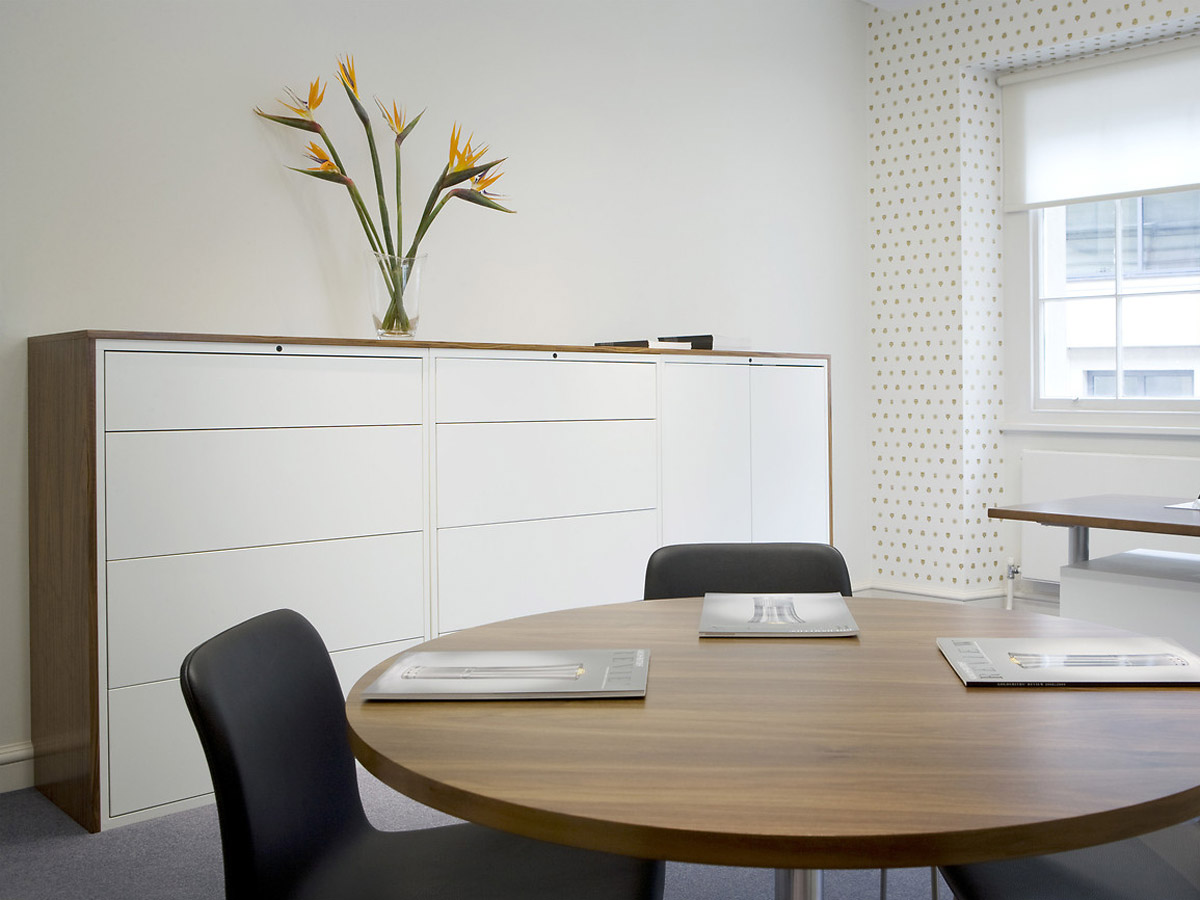 Neu Architects completed the remodelling of the Assay Office, London, part of one of Britain’s oldest and most prestigious organisations, The Worshipful Company of Goldsmiths.

The result is a sleek and contemporary £1.2m refurbishment of retail, office and leisure spaces within the Goldsmiths’ Hall, which uses modern high-quality materials and is infused with the history and heritage of the 700 year old organisation.

The Goldsmiths’ Company has been on this site since 1339, in a variety of buildings. The current (third) Hall building, designed by Phillip Hardwick, is a Scheduled Monument, whilst next-door neighbour St Paul’s Cathedral is merely a listed building! It dates from 1829 – 35 and is in the Neo-English Baroque style. The original hall on the site was a mansion, incorporating shops, owned by Nicholas de Segrave, which was replaced by a hall built in 1634 in the Palladian style by Nicholas Stone, the King’s Mason, with advice from Inigo Jones. This hall was later used as The Exchequer by the Parliamentarians in the 17th century, before it was gutted in the Great Fire of London.

SCP Contracts supplied furniture for the new meeting room, the first ever dedicated meeting space for The Assay Office. One wall is covered in black American walnut veneer, housing hidden cupboards, with the Terence Woodgate 234 table topped in walnut and Jacob Wagner JW01 chairs upholstered in black leather. SCP Contracts also supplied the desking and storage for the management offices. 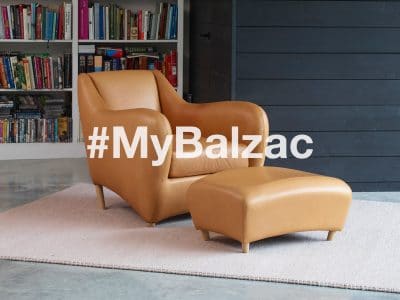 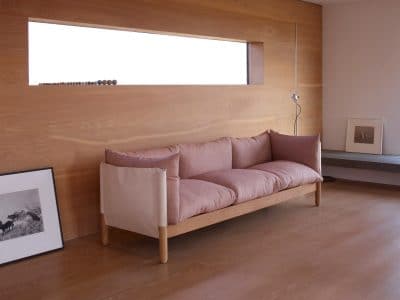 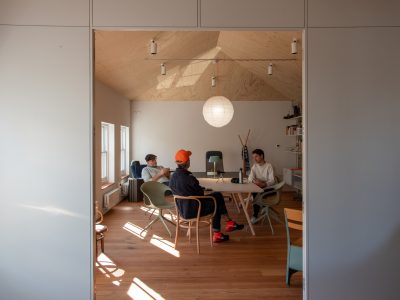 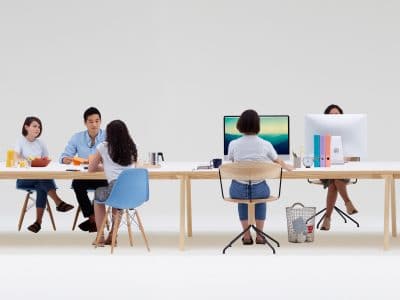 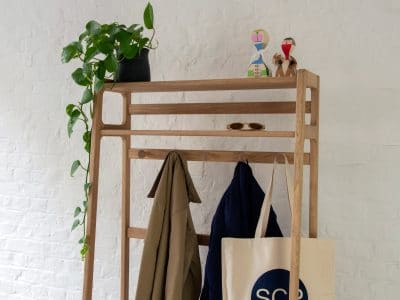