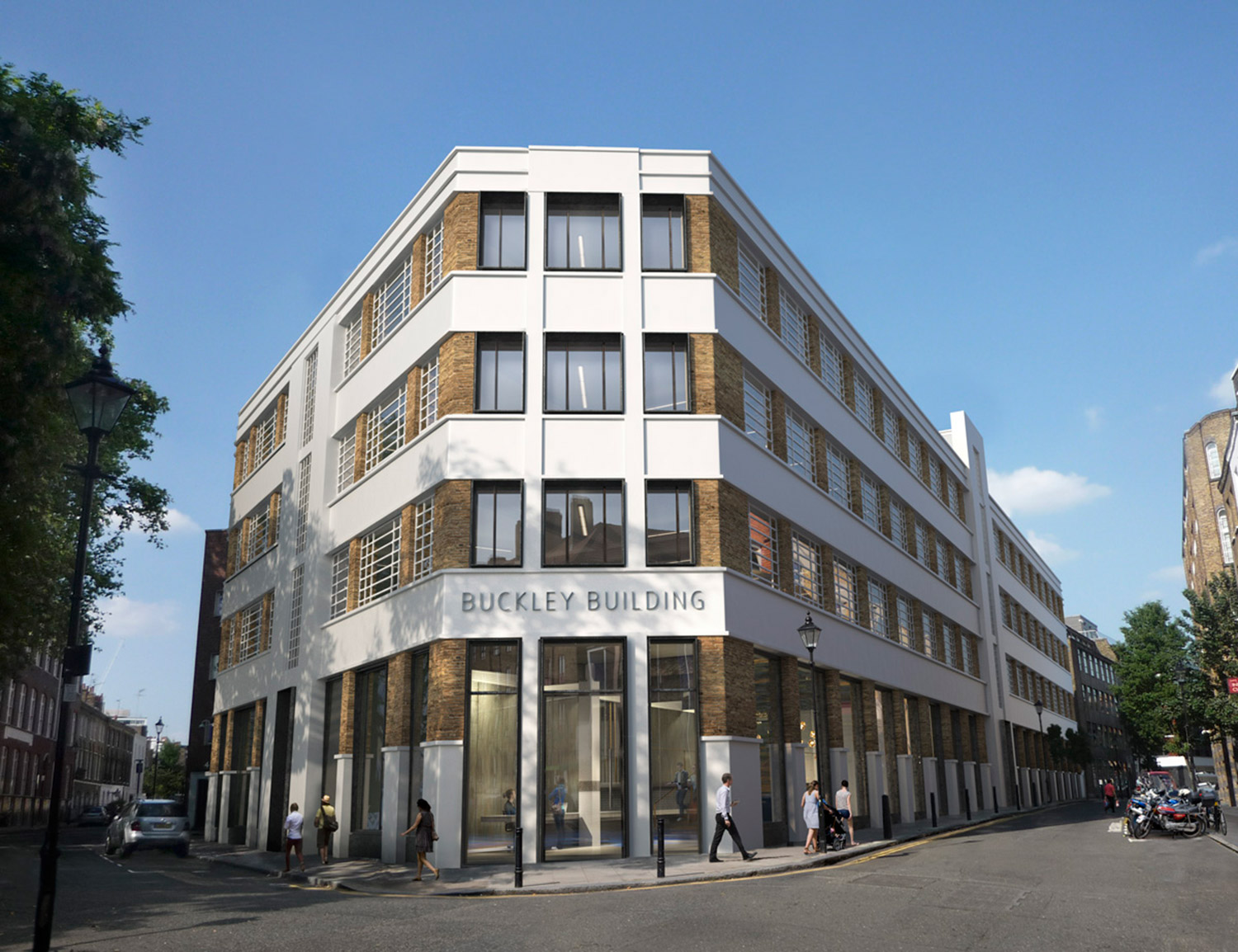 Derwent London commissioned BuckleyGrayYeoman to refurbish this 100,000 sq. ft. office building on Clerkenwell Green. Originally constructed as a series of factory units in the 1930s, it was converted into office space in the 1980s. BuckleyGrayYeoman stripped away the 1980s additions, and worked to restore the spirit of the original building’s architecture. The project won the ‘Offices over £5m’ category in the Architects’ Journal Retrofit Awards 2013.

The entrance was repositioned so that the reception area looks out over Clerkenwell Green, which gives the building more prominence and a sense of belonging in its environment. The walls of the reception are clad in Ronchetti steel, which catches the light that comes in through the full-height windows, with details such as signage picked out in brass.

SCP Contracts worked with BuckleyGrayYeoman to provide furniture which was appropriate for the raw yet clean and refined space. Products specified include Jean Prouve’s Guerdian and Tabouret tables (Vitra) and CH28 and CH25 chairs by Hans Wegner (Carl Hansen).

Elsewhere in the building, SCP’s own Peggy table was used as desking for the Marketing Suite. 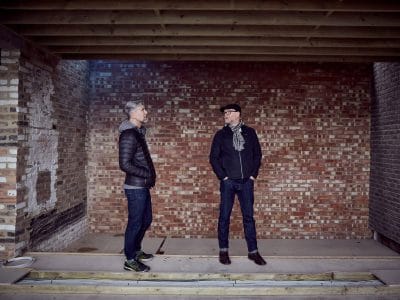 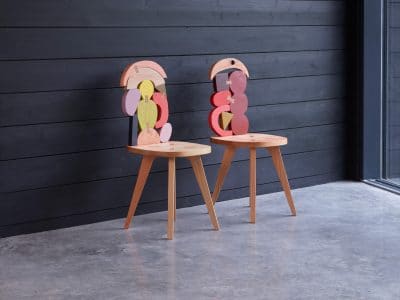 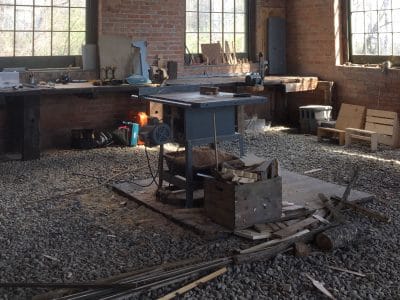 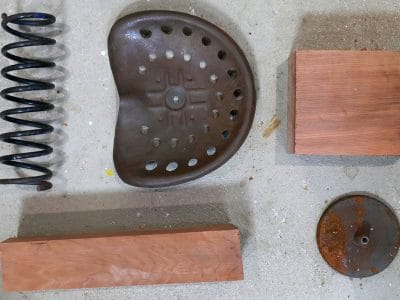 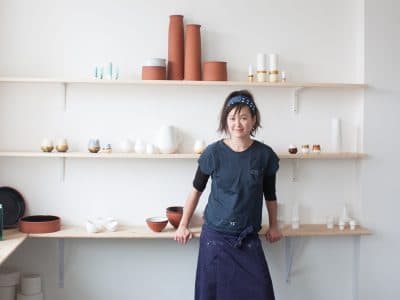