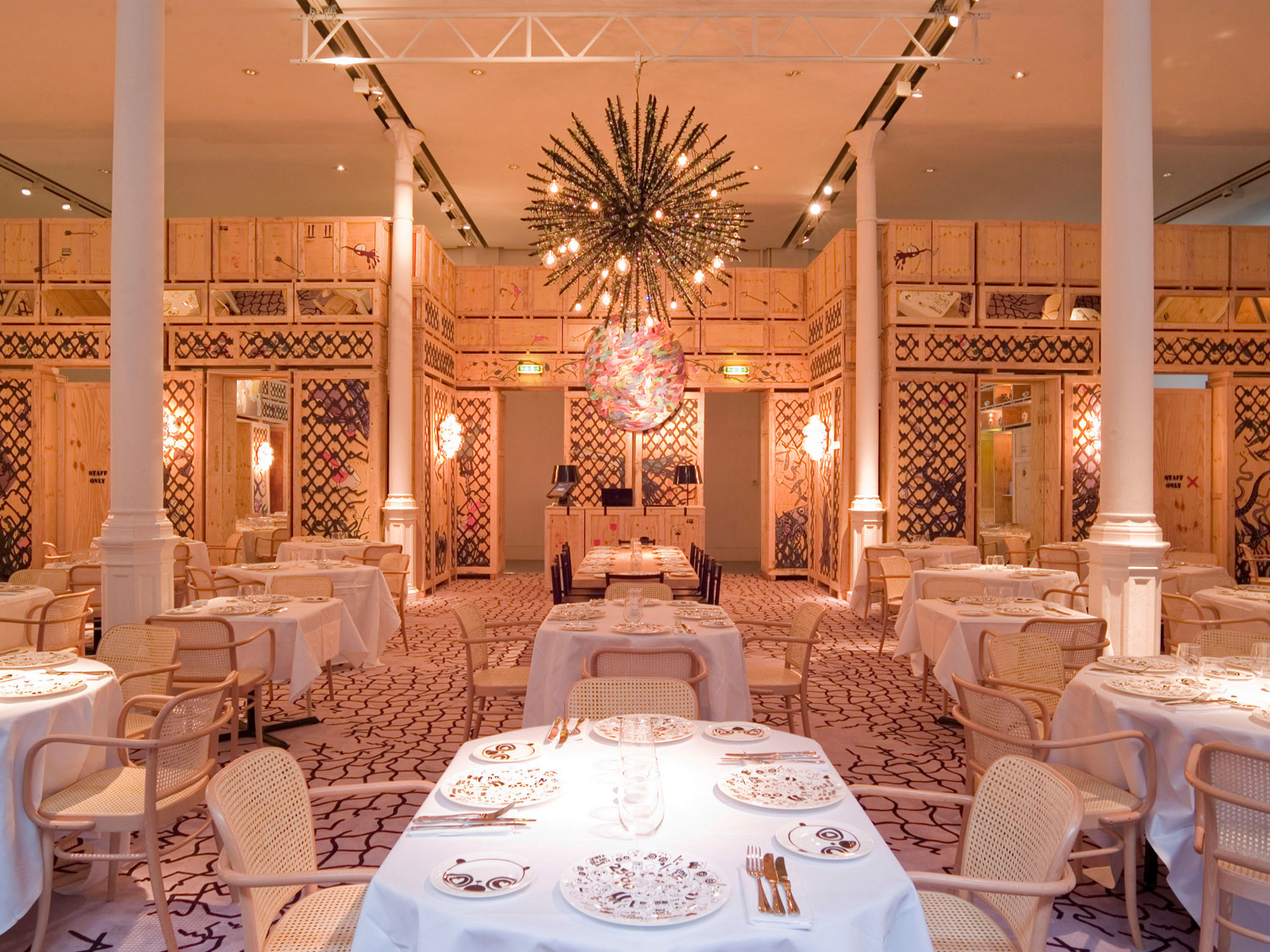 As part of the GSK Contemporary season at the Royal Academy, the West Room played host to the FLASH pop-up restaurant. Two SCP designs were specified for the duration of the event, the Avery chair by Russell Pinch and the Cross extending table by Matthew Hilton. The other products specified by SCP Contracts were the iconic and spectacular Taraxacum light by Achille Castiglioni for Flos and the classic Michael Thonet designed Chair 11, supplied by Ton.

Pablo Flack created the FLASH restaurant to symbolise the idea of “heritage subverted by youth.” Of FLASH, he said, “we envisage it as an installation in its own right, complementing the mini-exhibitions that form the show.” FLASH occupied the West Room in the ground floor of the academy and seated 120 guests, it was open for the duration of the show, 80 days.

The preceding years had seen Flack running the hugely popular Bistrotheque restaurant in East London, alongside David Waddington. As former fashion designers, their intuitive sense of occasion and attention to detail was much in evidence at FLASH. The restaurant echoed the formal rooms of eighteenth-century grand houses, with panelling made from art storage boxes and hung with paintings with a Rococo flavour. FLASH was graced with a number of quirky details, such as afternoon gin cocktails served from teapots and featured the Charles Deacon designed Swarovski crystal chandelier as a centrepiece. Working with David Kohn Architects, SCP Contracts specified products to complement the quirky aesthetic, whilst also functioning well as true restaurant furniture. 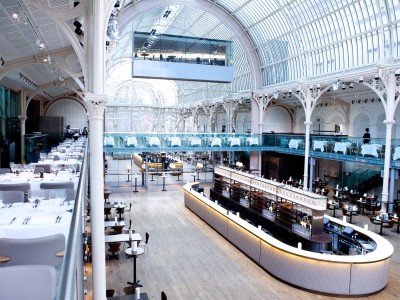 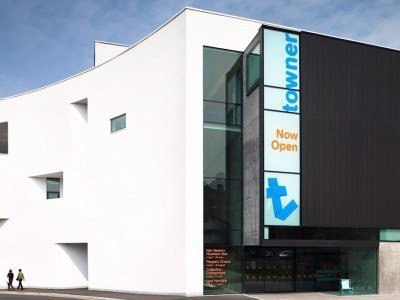 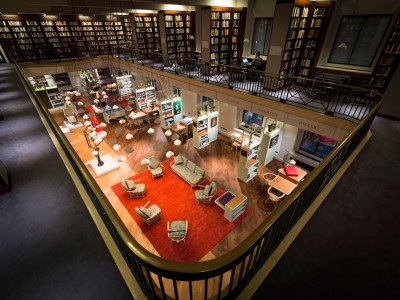