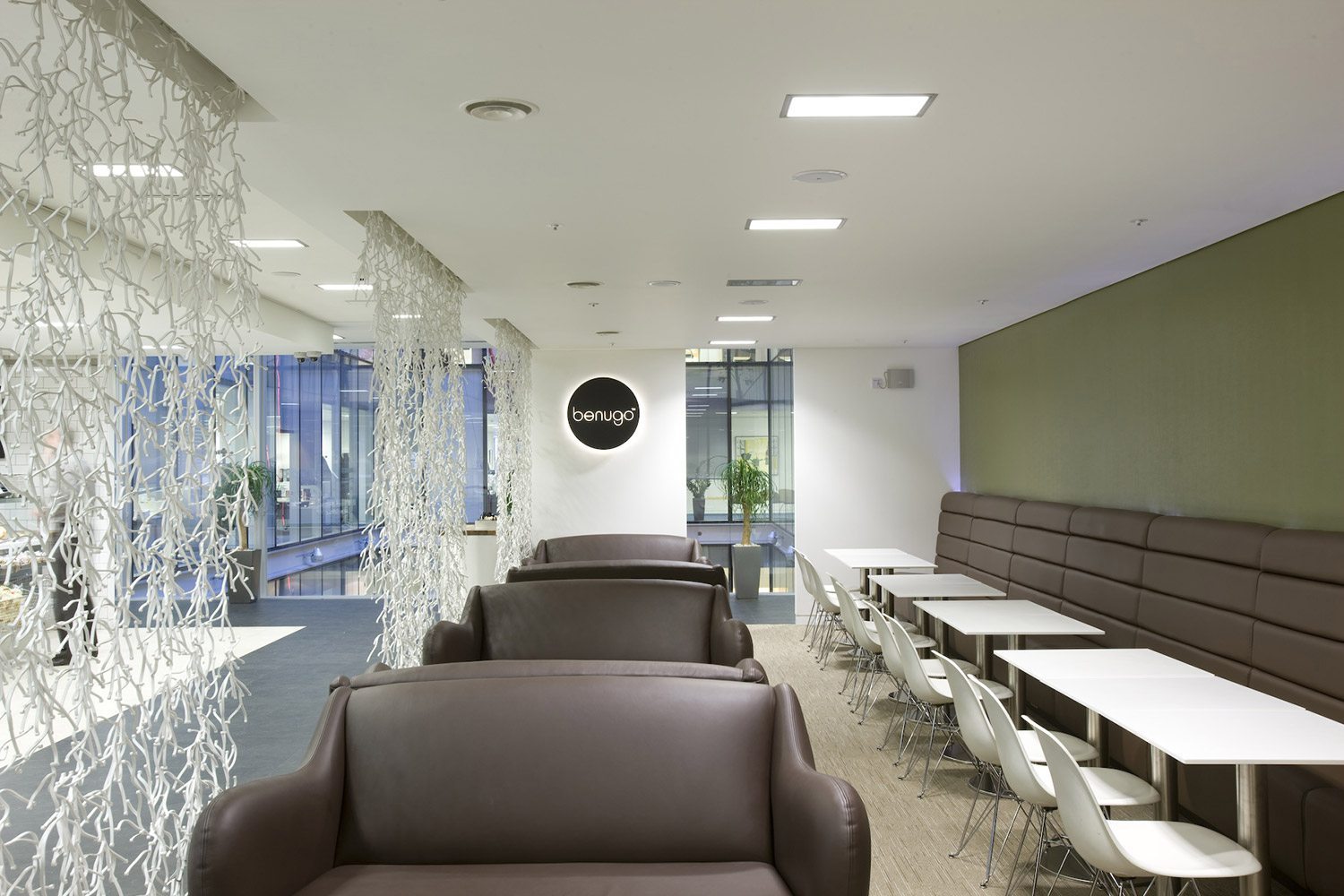 The BFI Southbank (previously the National Film Theatre) screens over 1,000 films a year, from rare silent comedies to cult movies and archive television screenings. The venue hosts previews and gala screenings as well as events and on-stage interviews with film-makers, actors, producers, critics and writers. The BFI also publishes a wide range of books on film and television, including criticism, theory and history as well as popular companions to individual film titles.

Benugo, the popular high-street cafe and deli brand that was established in the late 1990’s by brothers Ben and Hugo Warner, opened a Benugo Bar & Kitchen within the BFI in 2007. Benugo pride themselves on being able to operate effectively in both the high-street and in demanding corporate and public spaces such as the V&A and the BFI.

At the BFI, Benugo were working within an open and light filled space, they wanted to create an environment that blended a comfortable lounge area with a more formal sit-down dining space. They also needed to create natural divisions within the space, without building walls. Working closely with SCP Contracts, they specified the Elsie armchair by celebrated SCP designer Russell Pinch. The formal dining area features the classic fibreglass Side Chair by American manufacturer Modernica. Benugo were delighted with the results of the overall design, the venue was transformed from a industrial looking shell to a warm, comfortable and functional space, one filled with colour, texture and light. 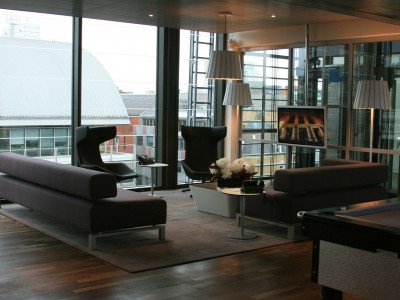 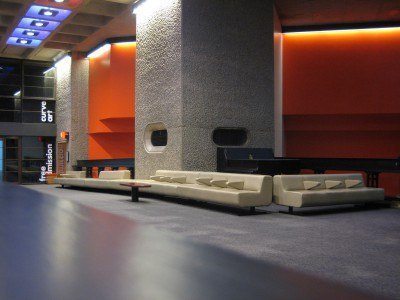 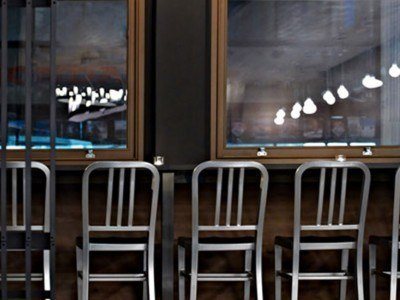