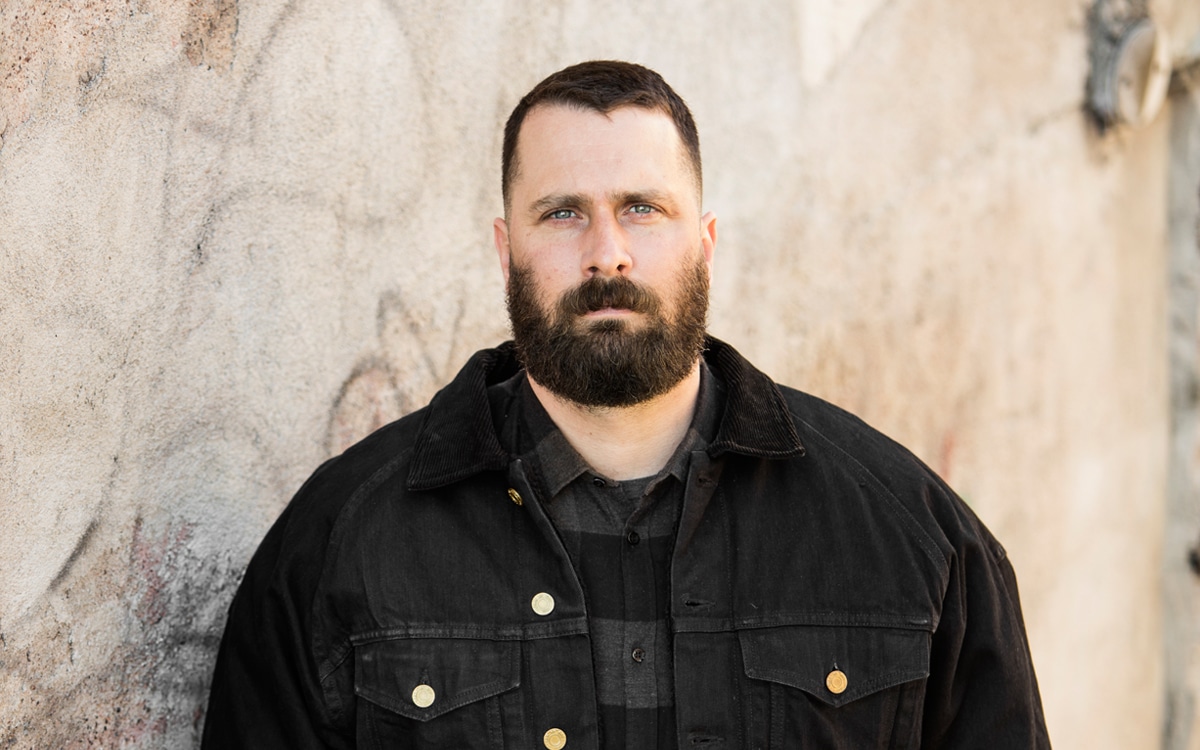 Canadian-born Philippe Malouin began his studio in 2008 after several years working for English designer Tom Dixon. The designer also holds a bachelor’s degree in Design from the Design Academy Eindhoven, and, previously studied at the École Nationale Supérieure de Création Industrielle in Paris and the University of Montreal.

With a portfolio that includes tables, rugs, chairs, lights, art objects and installations, he creates conceptual designs that balance finesse, functionality and a fondness for risk. His work has drawn clients like Hem, Ace Hotel, Izé, Roll & Hill, Umbra Shift and Established & Sons. While his design-ethic believes in an object’s permanence, seeking to create pieces both timeless and lasting.

Recently, Philippe won the W Hotels ‘Designer of the Future’ Award and the Wallpaper* ‘Best Use of Material’ Award. Philippe taught at the Royal College of Arts between 2012-2015, and the designer lives and works in Hackney, London – which is where his studio is based.

SCP and Malouin began working together in 2017 when they created the rotating Group chair after meeting through Roll & Hill’s Gridlock light project.