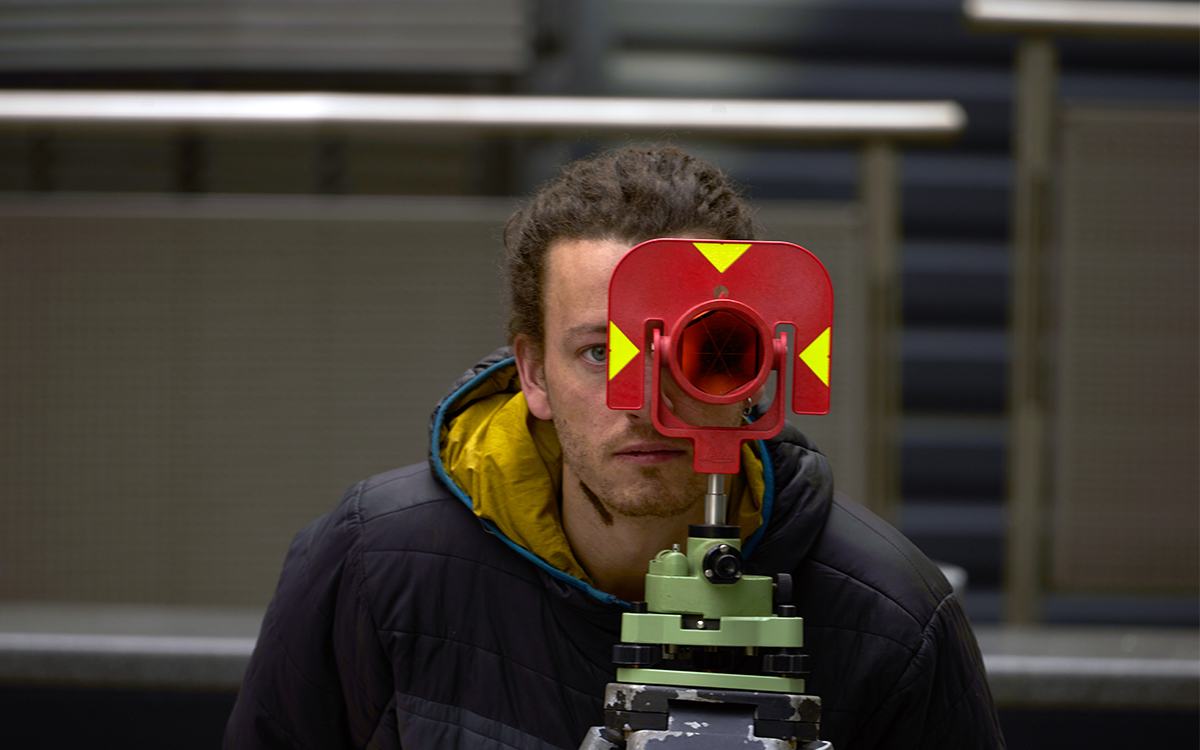 Oscar Coakley studied Fine Art at London’s Byam Shaw School of Art, part of Central Saint Martins College of Art and Design, London. Driven by a limited opportunity of using the workshops during his foundation year at Camberwell School of Arts, Coakley cut his teeth in the wood and metal workshops in Byam Shaw at every chance possible. This resulted in a shift of practice from painting to sculpture, and a growing interest in the functionality of sculptural objects.

Before setting up his design studio in 2012, Coakley worked in various European fields, from demolition projects in London to a bronze foundry in Berlin. From his East London studio, the designer works on private commissions and experiments with new techniques and ways of working with metal.

Coakley’s first piece for SCP was made as part of the 2015 SCP Editions Collection – a series of designed celebrating SCP’s 30 year anniversary. The Z-shaped Kvara table is made from mild steel and features a raw unyielding aesthetic. It’s the first of an ongoing partnership with the London-based designer and craftsman. 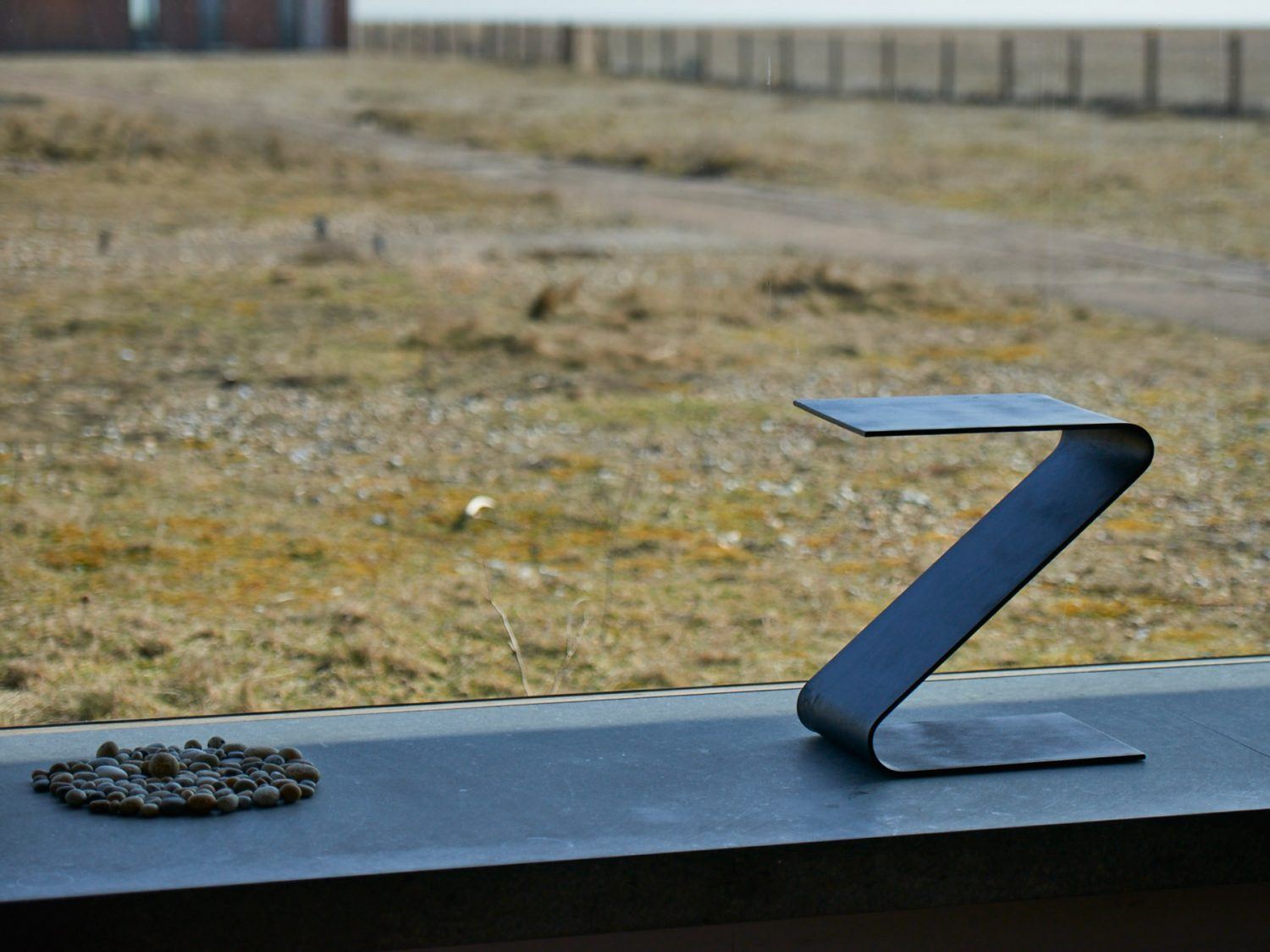