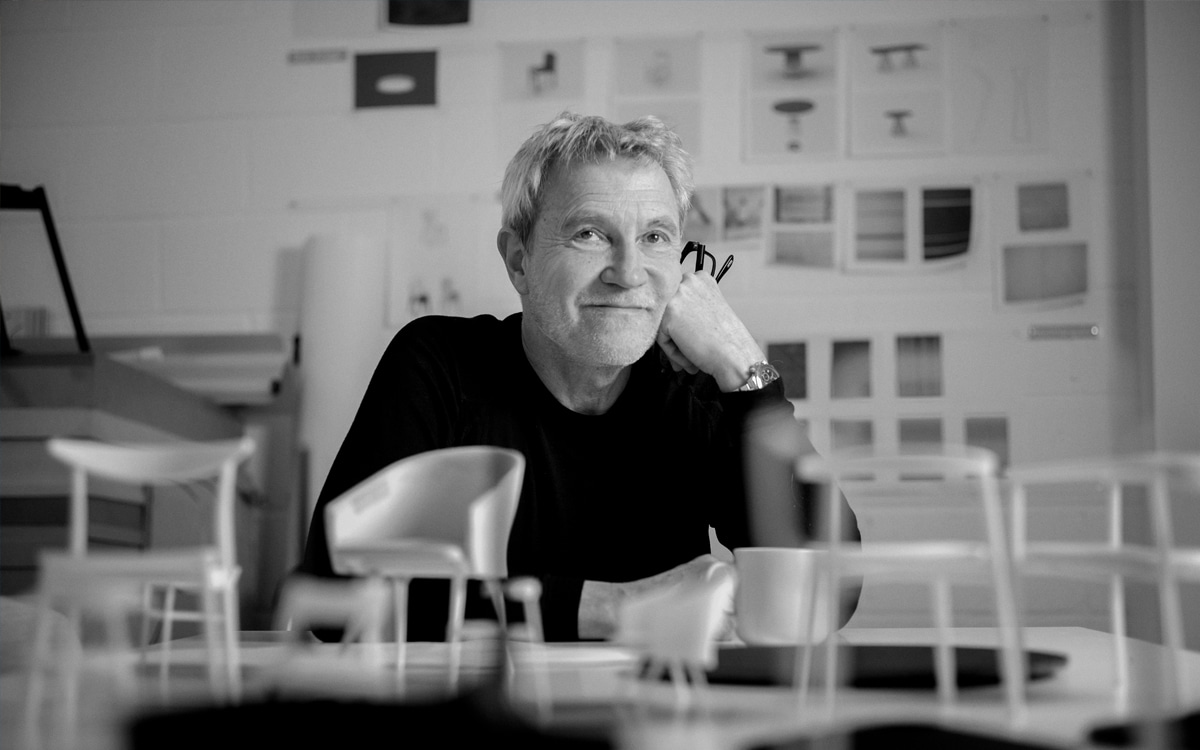 Born in 1957, Hilton studied at Portsmouth College of Art and then at Kingston Polytechnic. After graduating he worked for Capa as an industrial designer and model maker. He then set up his own design studio/workshop 1984. SCP was the first manufacturer to produce Hilton’s work; the Bow shelves, which were launched by SCP at the Milan Furniture Fair in 1986.

Thirty years on, SCP and Matthew Hilton continue to collaborate, producing seminal furniture such as the iconic Balzac armchair, launched in 1991, and the Compass table, launched in 2010 and the hugely popular Oscar collection which was launched in 2009. Matthew Hilton has become one of SCP’s most celebrated upholstery designers going on the launch the Lucas sofa and most recently the Solstice sofa, as part of the Sofa in Sight exhibition during the London Design Festival 2015. In Milan 2016, SCP launched Matthew’s Trieste shelving range. 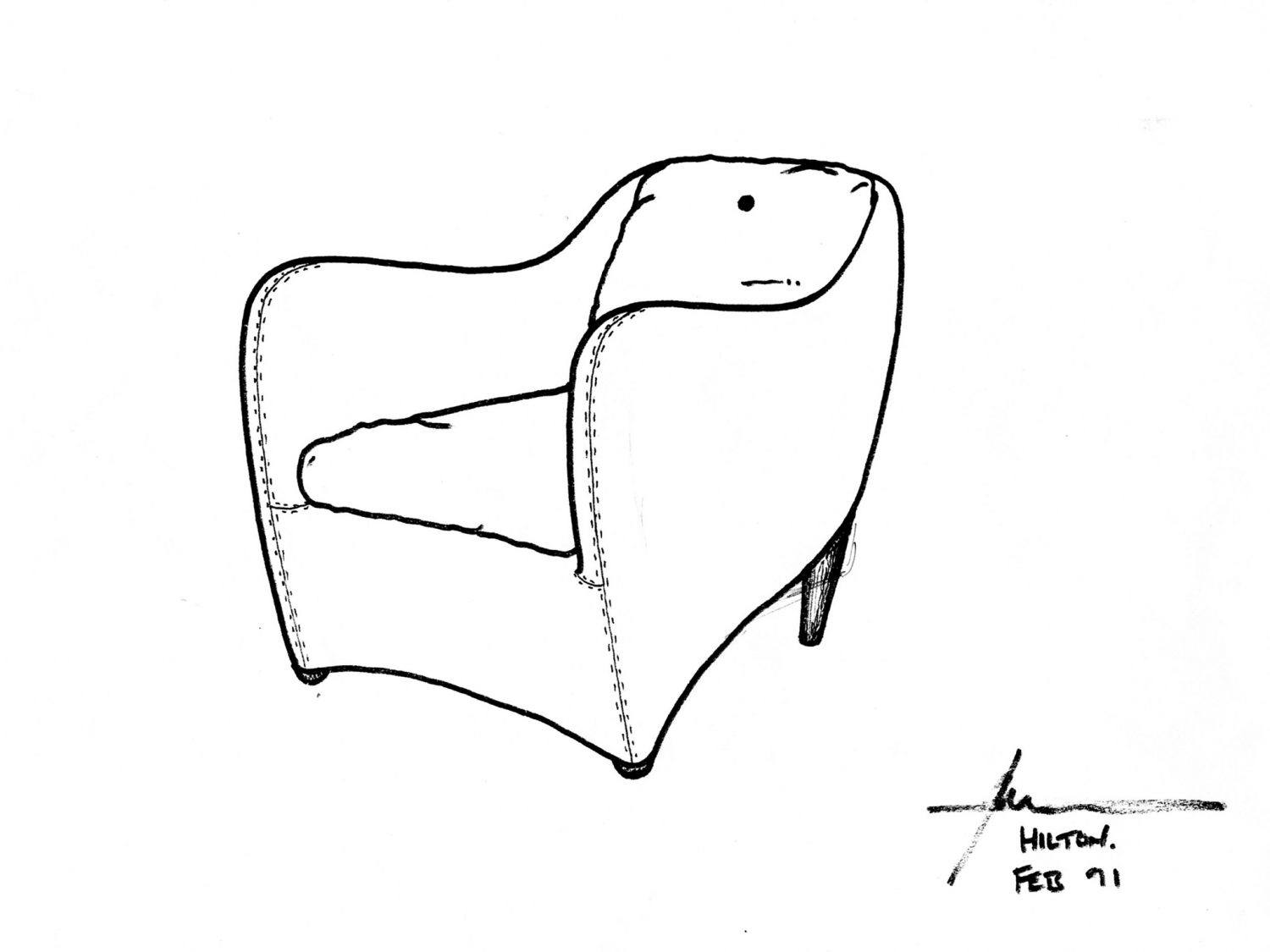