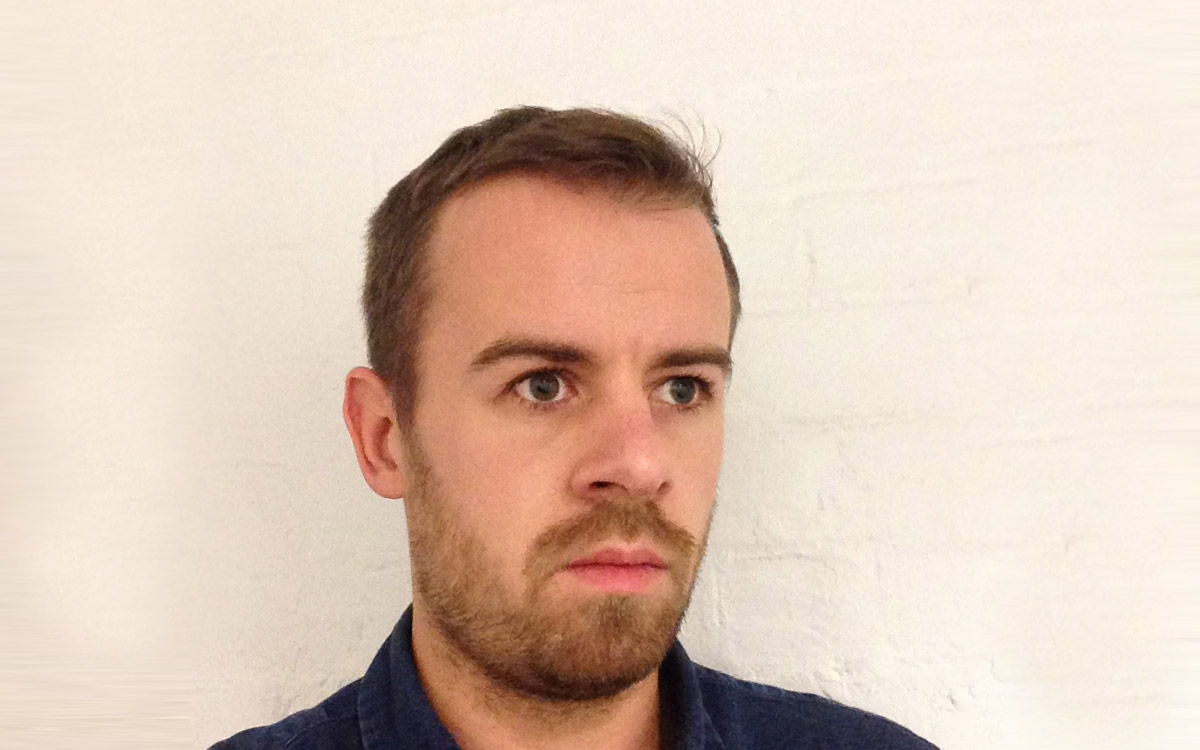 Lee graduated from Buckingamshire University in 2007 with a degree in Contemporary Furniture Design. In the same year he took an internship with respected London based designer Michael Marriott where he was able to hone his design skills and expand upon his knowledge of manufacturing and materials. He later became an intern for British retailer and manufacturer SCP where his skill was quickly recognised and he became a full time member of staff as Product Developer just three months later. He has worked alongside designers such as Konstantin Grcic, Matthew Hilton and Terence Woodgate to name just a few, helping to produce designs across all product areas including upholstery, lighting, furniture, textiles and accessories.

In 2009, SCP launched the Calvo side table, an elegant one legged table with a tripod base. Lee was the first in-house designer at SCP to launch their own product design as part of the SCP collection. He has subsequently gone on to become a Senior Designers at Paul Smith. 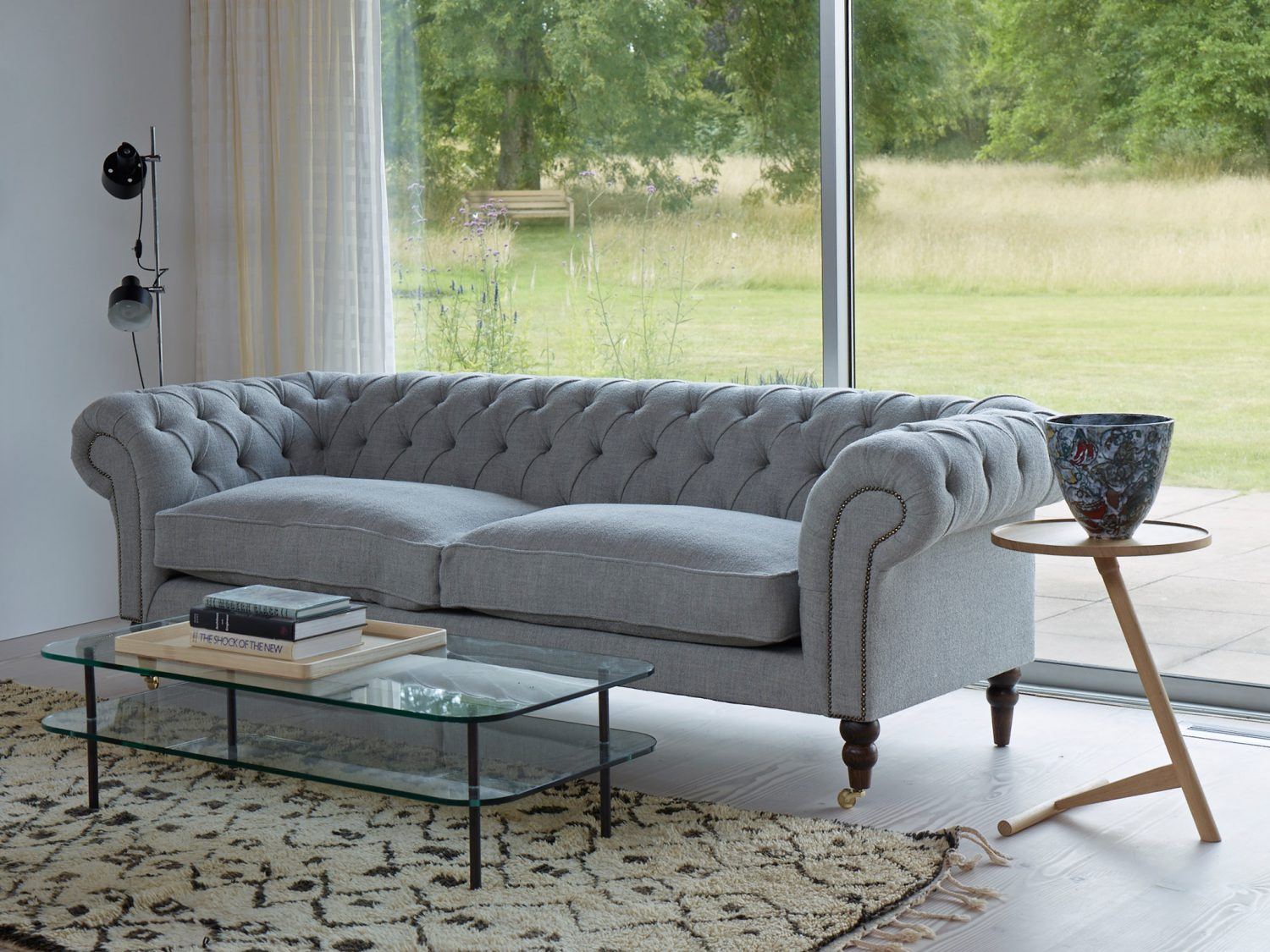 Calvo side table by Lee Kirkbride