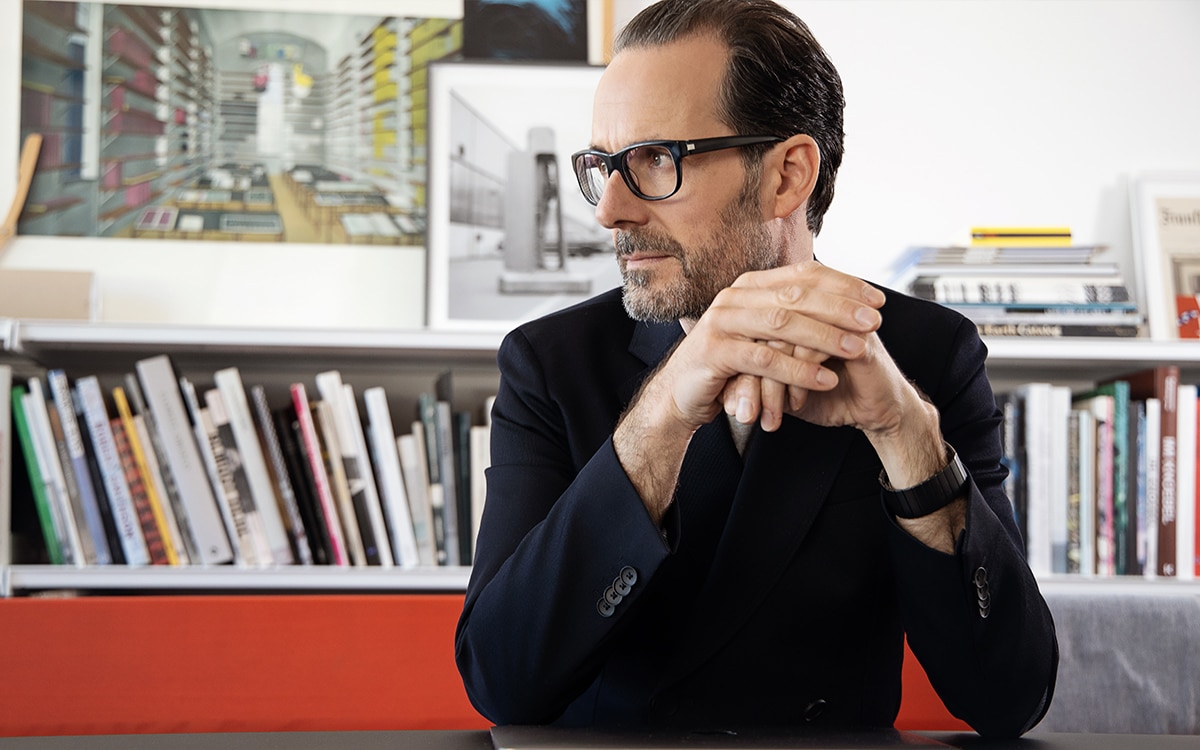 Born in Munich in 1965, Konstantin began his career when he moved to Britain in 1985 to enrol on the cabinet making course at Parnham College Dorset. In 1988 he attended the Royal College of Art in London to study Industrial Design and, after his graduation in 1990, spent a year working at Jasper Morrison’s studio in London. In 1991, with this impressive base of training, he set up his own studio, Konstantin Grcic Industrial Design, in Munich. His collaboration with SCP began in the early stages of his career. SCP commissioned his first ever production pieces with the Bishop table in 1991 shortly followed by the Tom Tom and Tam Tam side tables in 1992, the Mono side tables in 1995 and the Prado desk in 1996.

Since these early collaborations with SCP, Konstantin has gone on to develop furniture, lighting and products for some of Europe’s leading design companies. Renowned for his simple but ingenious designs he is often described as one of the most influential designers of our time. In 2001 his Mayday lamp for Flos was selected to be in the permanent collection of the Museum of Modern Art in New York and in 2005 Phaidon Press launched the first comprehensive monography about his work enColord KGID.

In 2015, SCP re-issued the Tom Tom and Tam Tam side tables, the Mono side tables and the Prado desk as part of the SCP classics collection.

SCP launched the Pasha sofa, originally designed by Grcic in the early 1990s, as part of the Sofa in Sight exhibition during the London Design Festival 2015. The exhibition celebrated SCP’s 30 year anniversary. 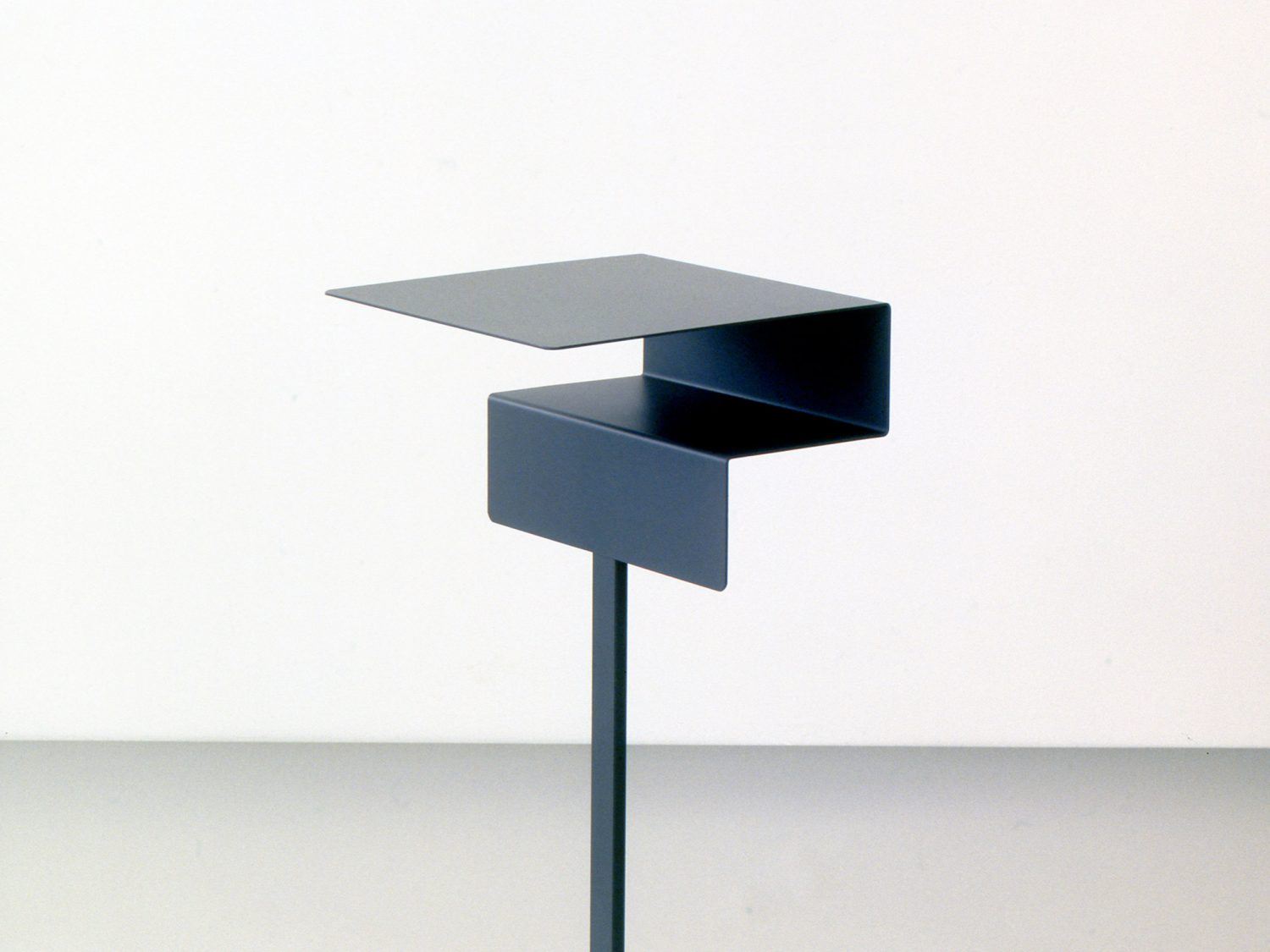