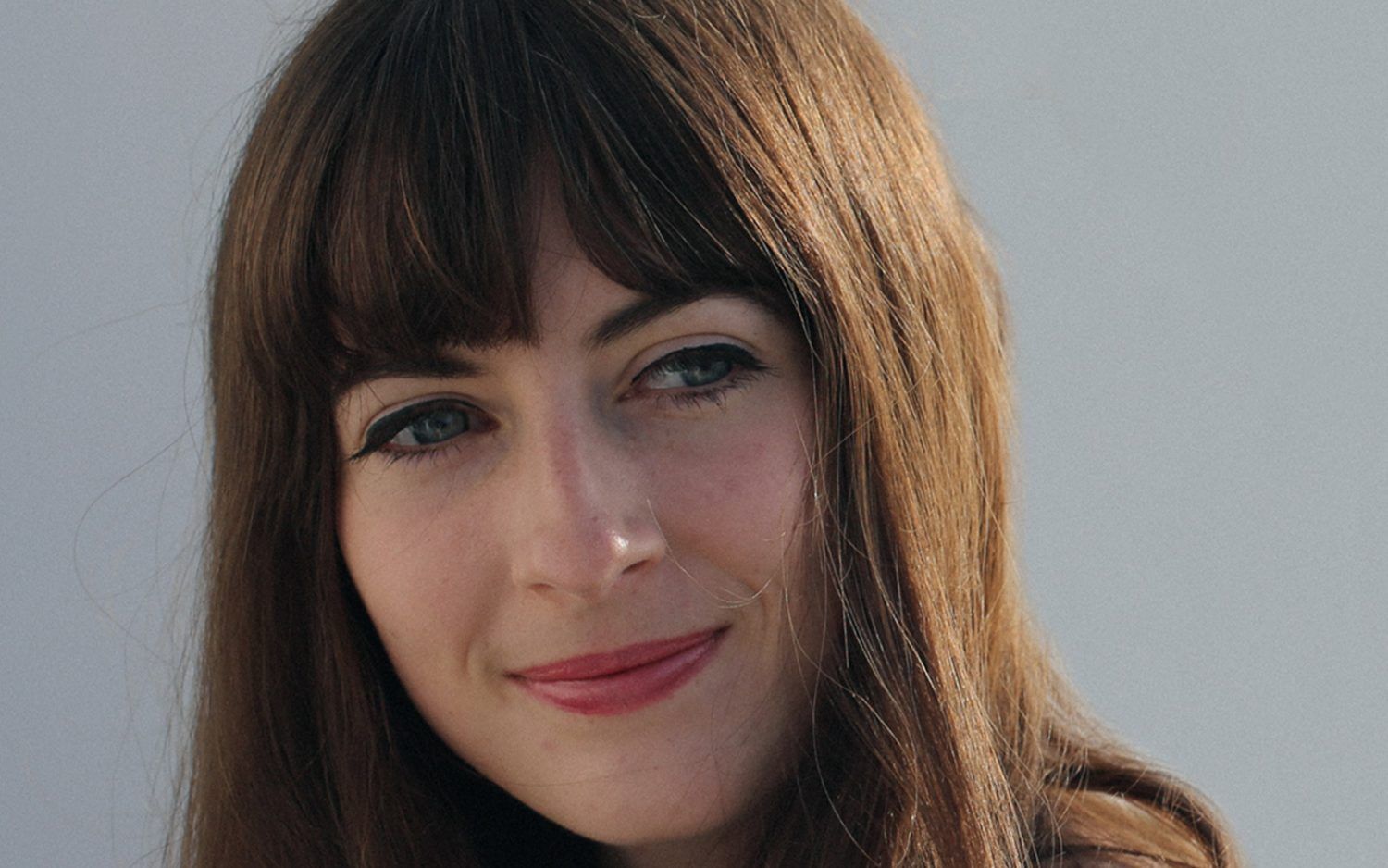 The latest addition to SCP’s roster of designers is British multi-disciplinary artist and designer, Hannah Waldron.

Hannah specialises in designing and creating unique printed textiles with an emphasis on storytelling. As such, her Welsh woven work celebrates textures, patterns and forms and is influenced by the landscape around her – usually through exploring complex lines in architecture.

Since completing an MFA in Textiles at Konstfack, Sweden, her work has been featured in the London’s Victoria and Albert museum, the New York Times and Paul Smith. She also won the HAY talent award in Denmark in 2014. As well as international exhibitions and working to commissions, research is at the heart of Hannah’s working practice. And as such, in 2015, she undertook the international craft residency at Cove Park, Scotland.

At the core of Hannah’s studio is a love of colour, materials and a curiosity to discover what stories can be told through them. Tabi, Hannah’s first textile collection for SCP, launched in Milan in 2016.

Read more about Hannah Waldron in the Spotlight On Feature. 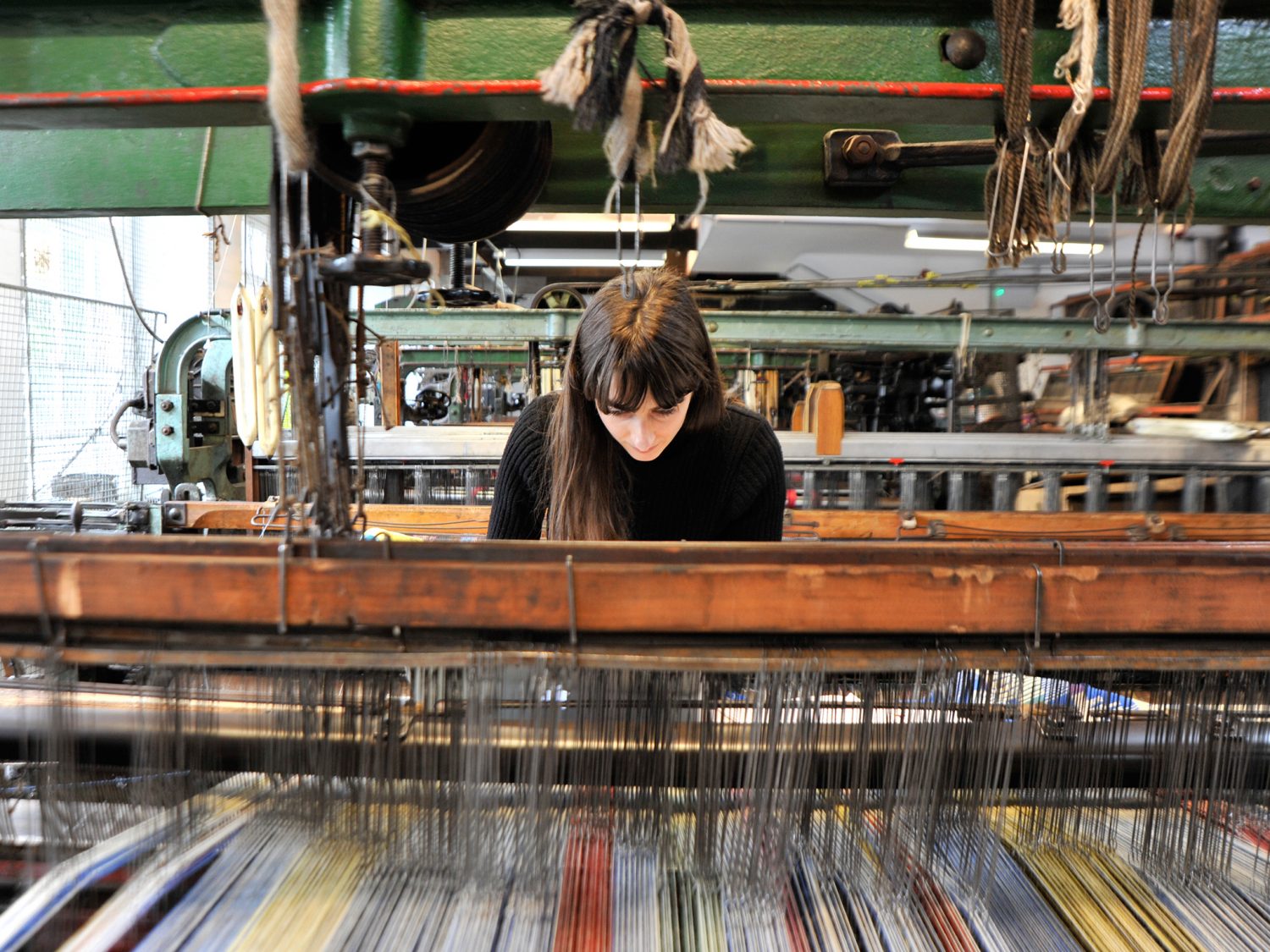 Hannah Waldron | At the loom