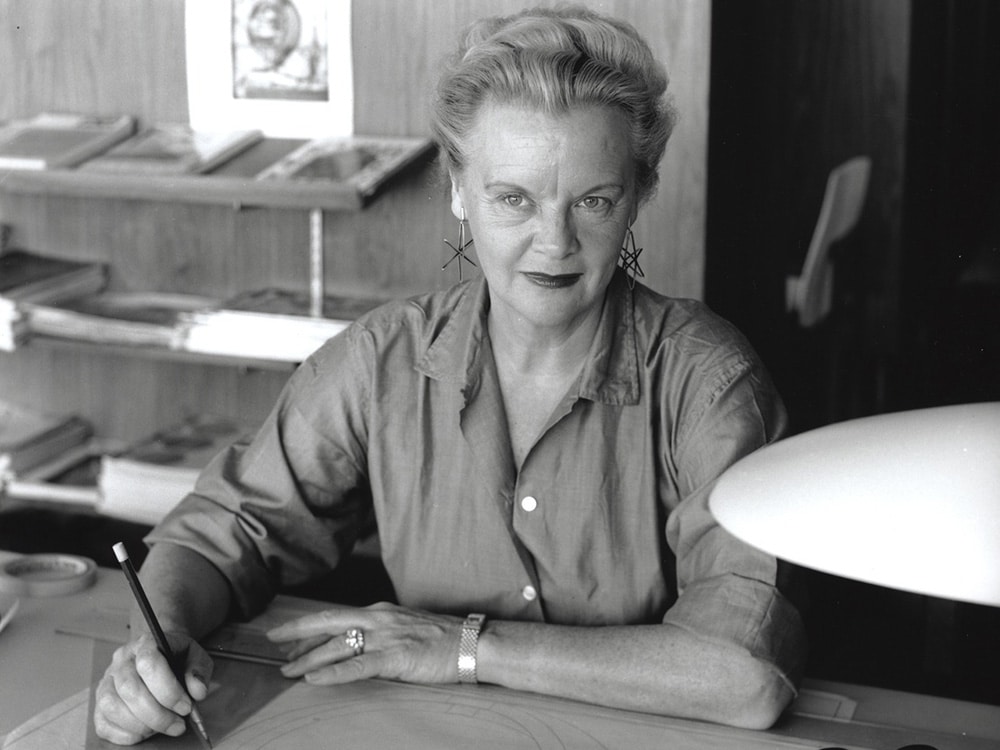 Greta Magnusson-Grossman was a Swedish designer and architect, born in 1906. She established her first studio in 1930 before moving to Los Angeles where she founded the Magnussen Grossman Studio with her husband. She went on to work as both an interior designer, furniture designer and architect. Her two families of lighting designs, the Grasshopper and Cobra are available in table and floor lamp versions, and are now manufactured by Danish brand Gubi.

Greta Magnusson-Grossman was born in Helsingborg, Sweden in 1906 and died in 1999. Descending from a family of cabinet-makers, she studied Furniture Design at Konstfack in Stockholm, before moving on to architecture at the Royal Academy of Technology. Influenced by European modernism, she then opened with her husband Billy Grossman the Magnussen Grossman Studio in Los Angeles, which focused in furniture and lighting. She also went on designing many interiors and homes around California. She is most known for her Cobra lamp which was awarded the Good Design by the MoMa in 1950. 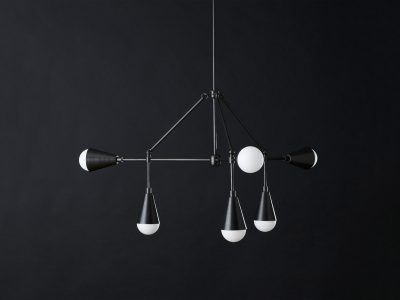 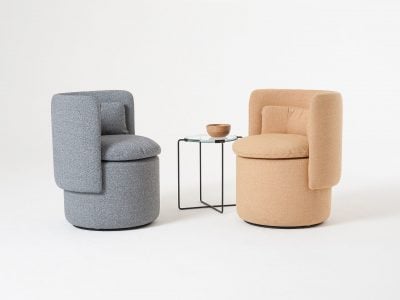 In The Hot Seat 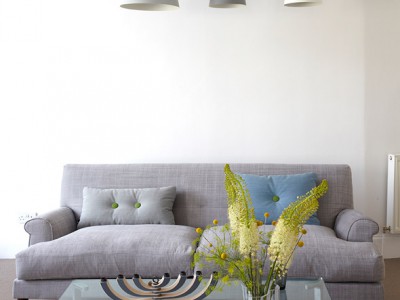