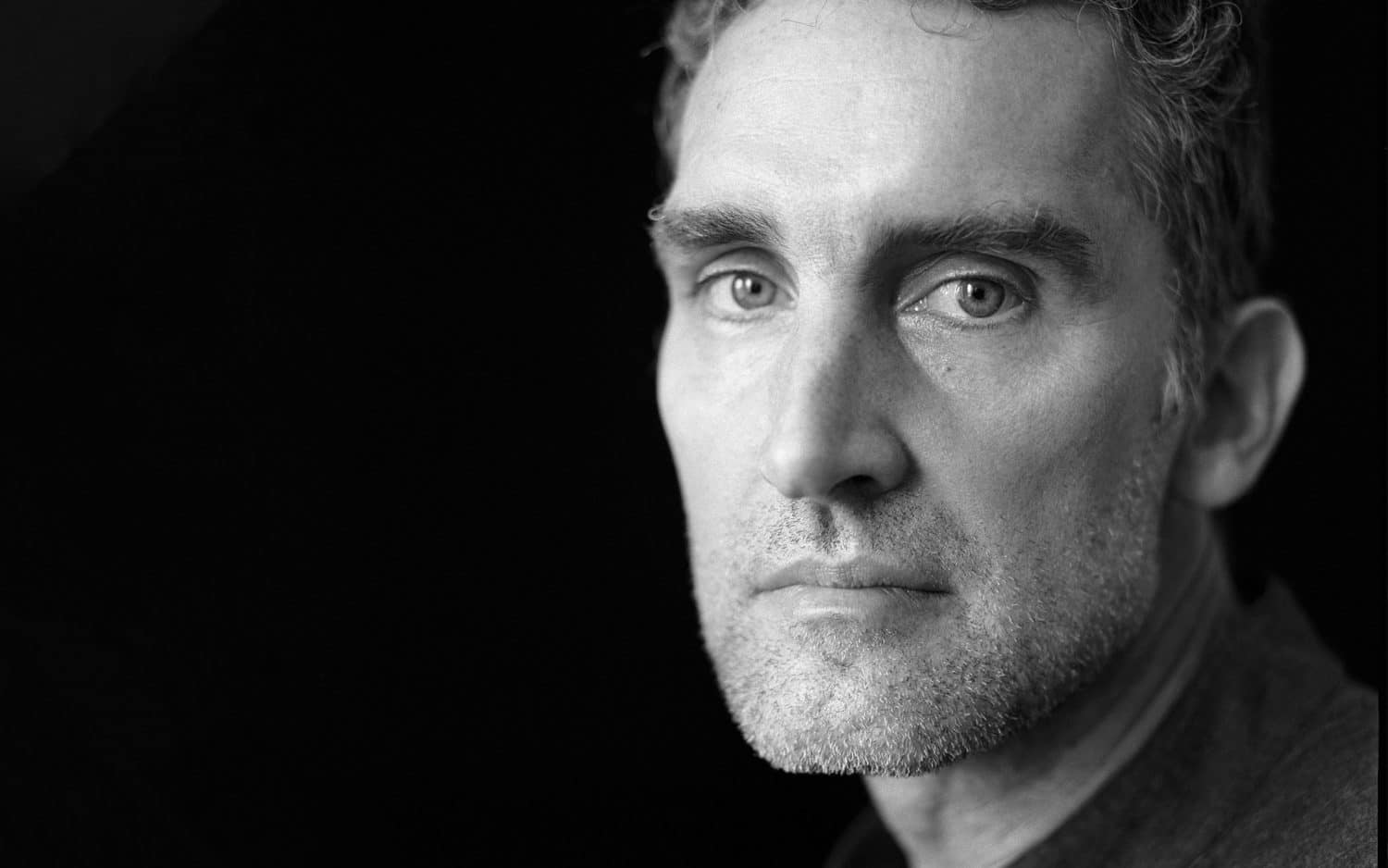 David Weeks is a New York based designer, who is widely regarded as one of the main instigators in the emergent design scene that has grown and taken hold in the city since the mid-1990s. His studio is now established as part of the New York design firmament, with a showroom in Tribeca and a production headquarters in Brooklyn.

His large scale and striking lighting designs are an exercise in originality, notable for their sculptural details and machined elements, they often defy predictable manufacturing techniques, and their completion relies heavily on the physicality of each of their individual elements.

Originally from Athens Georgia, David Weeks studied painting and sculpture at the Rhode Island School of Design, before moving to New York. He cut his teeth working at the studio of jewellery designer Ted Muehling, before setting up his own studio in 1996. Initially, he made a collection of table lights, which caught the attention of the interior design and architecture communities and he soon found himself commissioned to make larger more sculptural pieces for New York clients with expansive living spaces. He has been quoted as saying “lighting is the jewellery of the home”. As his studio and clients base grew, Weeks found that his approach to objects and projects, which has been described as “formal reduction”, has helped to define the look and sensibility of the New York design scene.

Since the studio was founded two decades ago, it has evolved to produce a broad collection of elemental lighting fixtures, upholstered seating, sculptural objects, and toys, all with a shared sense of materiality and detailing. There is a relaxedness and confidence in the work, something that Weeks attributes to his simple faith in process, in the fact that things usually work out, and in the pleasure of doing the work itself. 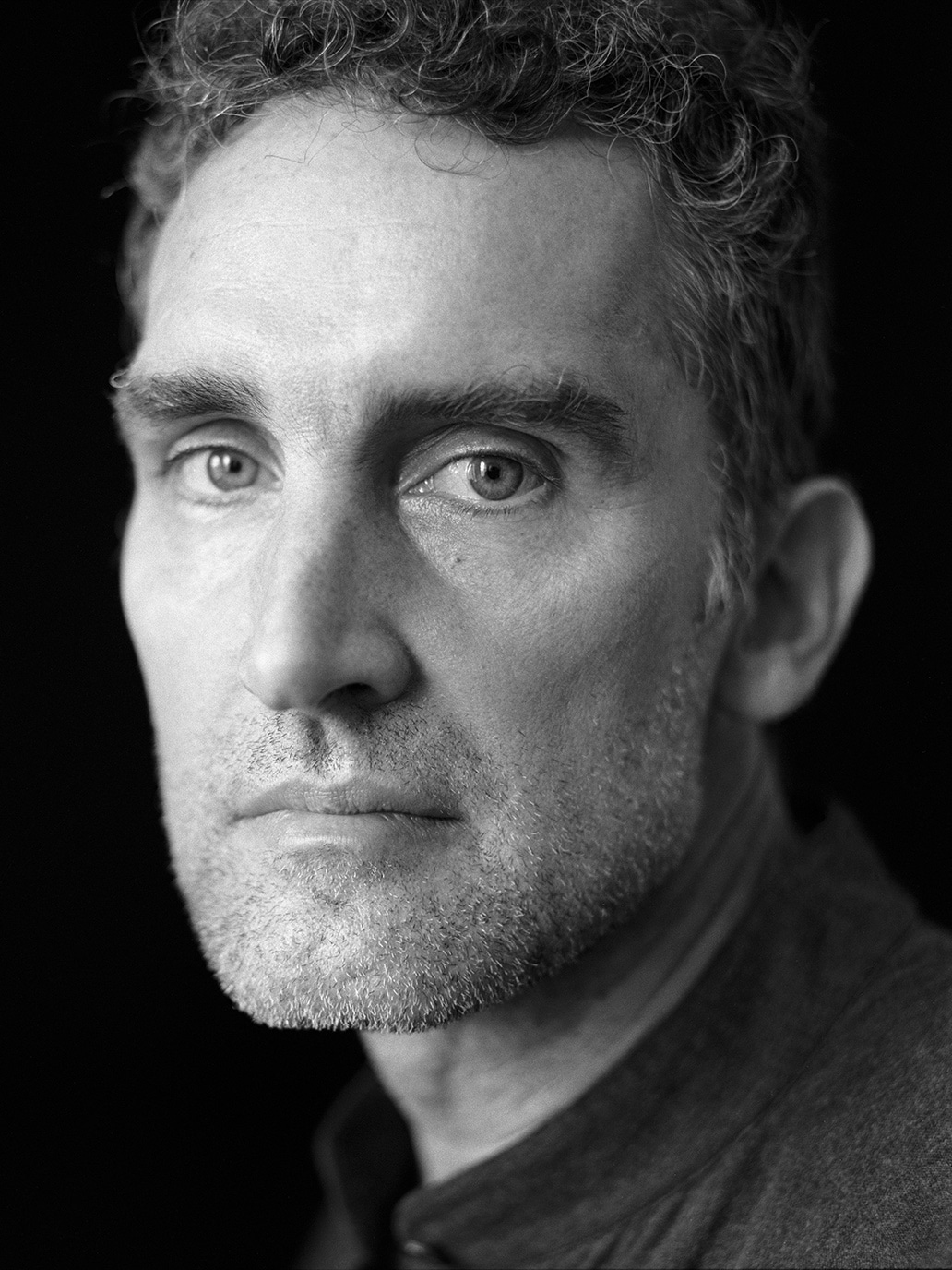 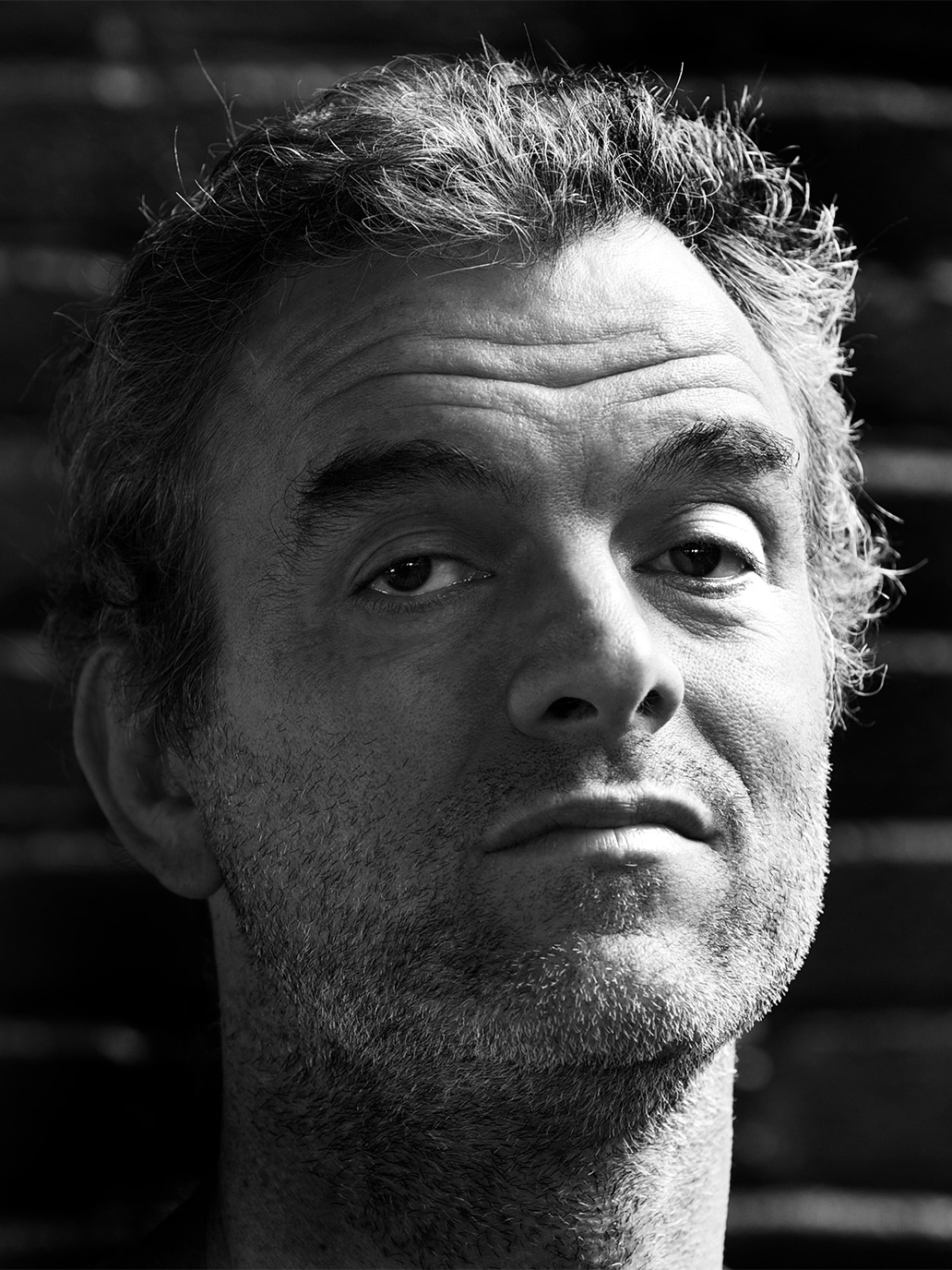 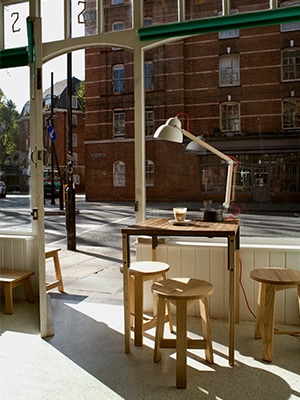 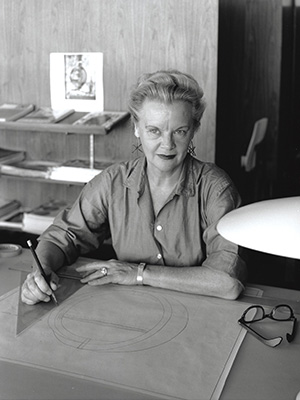