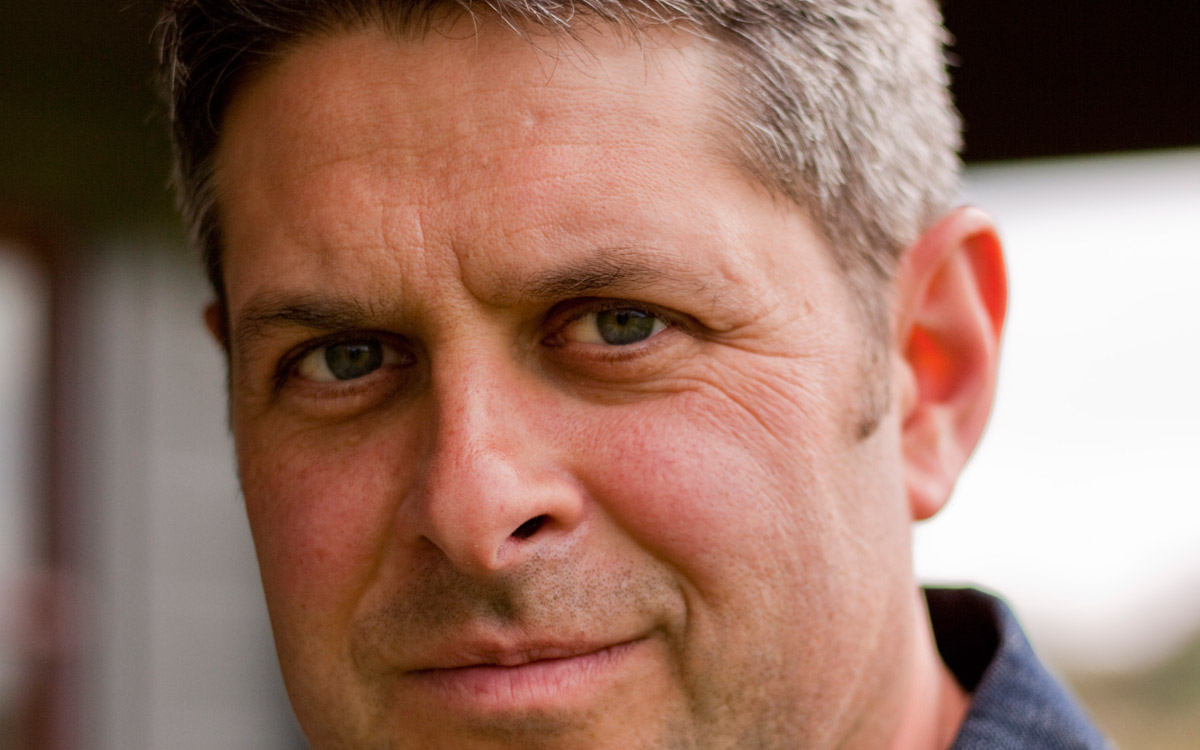 Born in Larvick, Norway Alex Hellum is a furniture and product designer living and working in the UK. He first trained at The Buckinghamshire Chilterns University College between 1992 and 1994 and then went on to study Furniture Design at the Royal College of Art, graduating in 1996. After graduation Alex received a grant from the Craft Council and set up his own design practice.

Alex has a distinctive design style based on observation, utility and honest use of colours. He believes part of the role of a designer is to give reason for things to exist. Alex has worked on numerous private and commercial design commissions and has designed products for SCP, Heals, Jointed + Jointed, Thorsten Van Elten and Ercol. In 2001 Alex held his first solo show enColord, Thoughts on furniture‚ in Stavern, Norway. With support from the Norwegian Design Council the exhibition went on to show in Oslo in 2002.

2009 saw the launch of the Ulrik stool, Alex’s first collaboration with SCP, followed by a bar stool version in 2010 and the bench version in 2016. 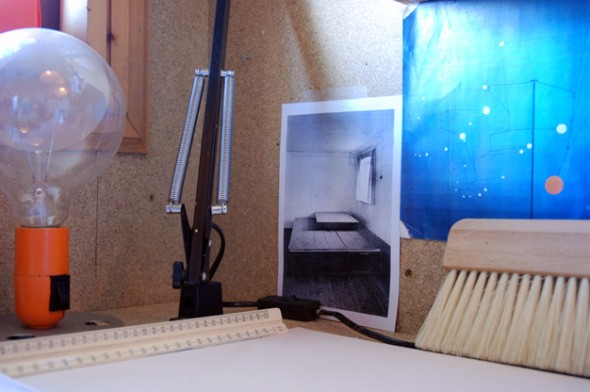 Alex Hellum | View at his desk