In Conversation with Matthew Hilton

A film about Matthew Hilton's design practice from 1997, entitled "In Conversation with Matthew Hilton. Made by Chris Eckersley in October 1997. 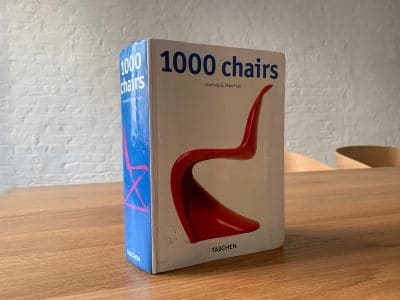 Continuing our content celebrating 30 years of the Balzac armchair, we talk to Charlotte & Peter Fiell about the design being included in the first edition of Taschen's influential 1000 Chairs, first published in 1997.

To celebrate thirty years of continuous production, we have released a special anniversary edition of the Balzac armchair. Made in fully sustainable and natural materials, it features a specially commissioned commemorative label. 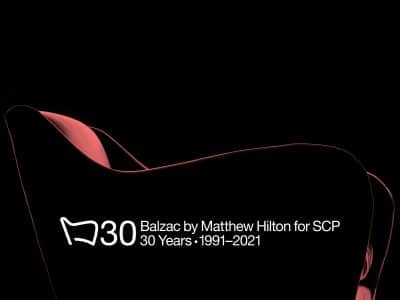 Beginning SCP's celebration of 30 years of the Balzac armchair, we talk about the design to Matthew Hilton and SCP founder Sheridan Coakley.

This year marks the 30th anniversary of our Balzac armchair by Matthew Hilton. To accompany our series of events and celebrations, we invite you to share images of your own Balzac with us.