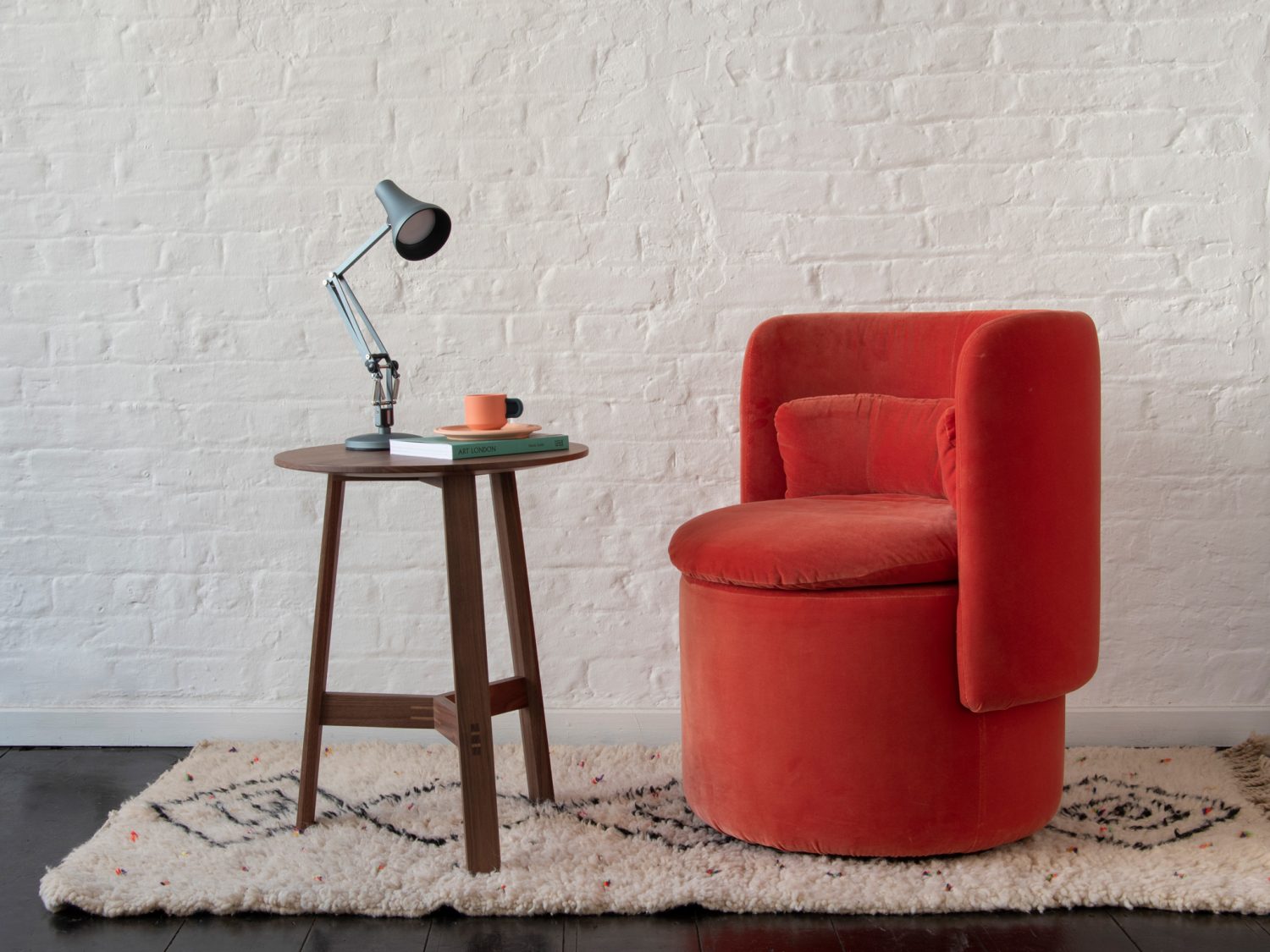 Jethro side table by Sarah Kay

We look at two new versions of the Jethro and Agnes. Beautifully refined pieces in wood.

Sarah Kay has been designing for SCP since 2007. Initially alongside her former business partner Andrea Stemmer, but in recent years solo, since she set up her independent studio in 2014.

She has been designing and making things in wood since studying fine cabinet making and furniture design at Parnham College in Dorset. First setting up her practice in Hackney in 1996. Today she splits her time between Hackney and the south-west of France. Her reputation rests on sensitive, carefully considered design which has a quiet, timeless appeal; the objective being longevity through quality design and craftsmanship. 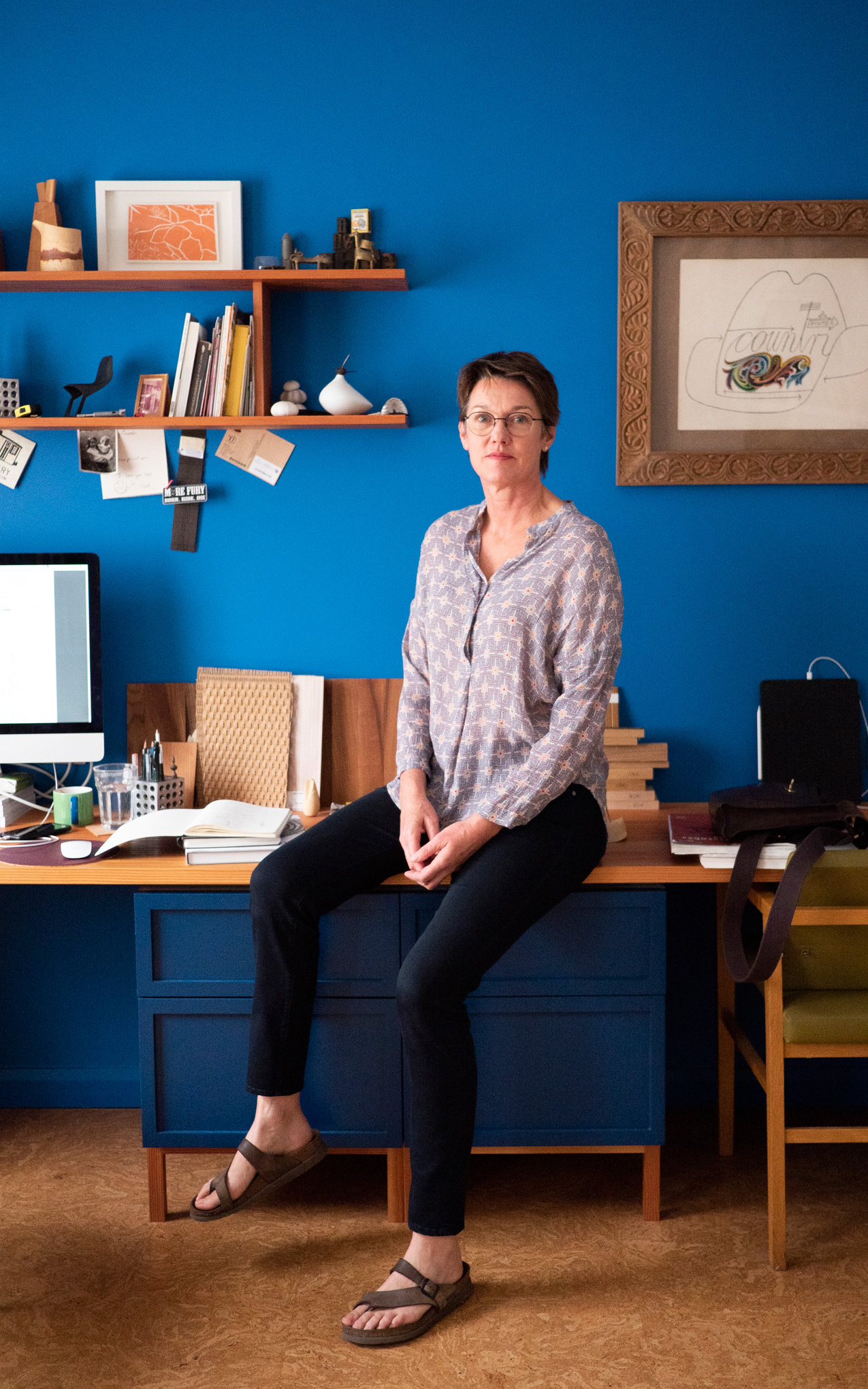 "Although the initial concept was conceived from a rather rustic tradition, the table and bench combine robustness with a refined, quiet elegance."

For One Room Living, she has created the Jethro side table, the third iteration of this design, after SCP successfully launched the table and bench versions last year. Jethro is a modern collection that uses traditional joinery in a refined and sensitive way.

The side table has three legs, which like the dining table version are broad but have chamfered inside edges, which catch the light and create a slim silhouette, the chamfered table top adds to the light aesthetic, appearing to float. A three-way joint is used where the rails meet in the centre of the design, this is reinforced with a solid oak fillet. Beautiful details make this well-crafted design stand out.

"The Jethro side table is useful size that will fit all types of spaces."

When Agnes was first designed in 2009, as a beautifully detailed one-piece out of the box shelving unit, no one at SCP could have anticipated how popular the design would become. Something about Agnes struck a chord with SCP’s customers, and it remains one of SCP’s best selling collections of design. The fact that it comes pre-assembled and can be used straight out of the box, is a definite plus point for those wanting elegant shelving without the hassle of putting it up.

For One Room Living, Sarah Kay has created a new freestanding coat stand version, which retains the softened look of the original. It’s a design that retains its aesthetic beauty from whichever angle you look at it.

Sarah Kay has employed her classical understanding of woodworking in both these designs, creating pieces that are both layered and beautifully simple. A number of different woods and finishes are available for both designs, all are made with FSC approved wood in the EU using advanced manufacturing techniques. 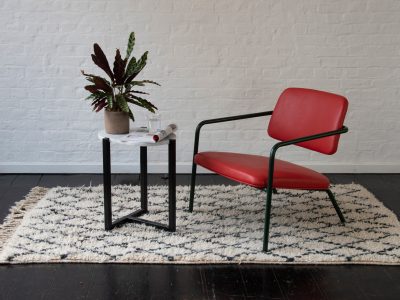 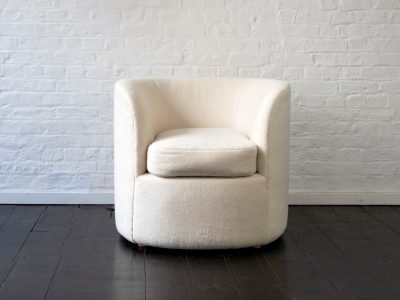 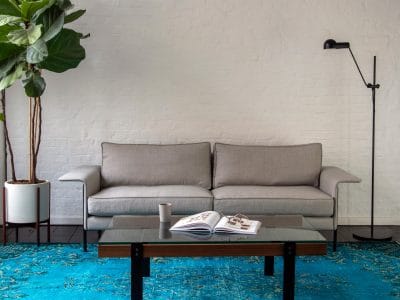