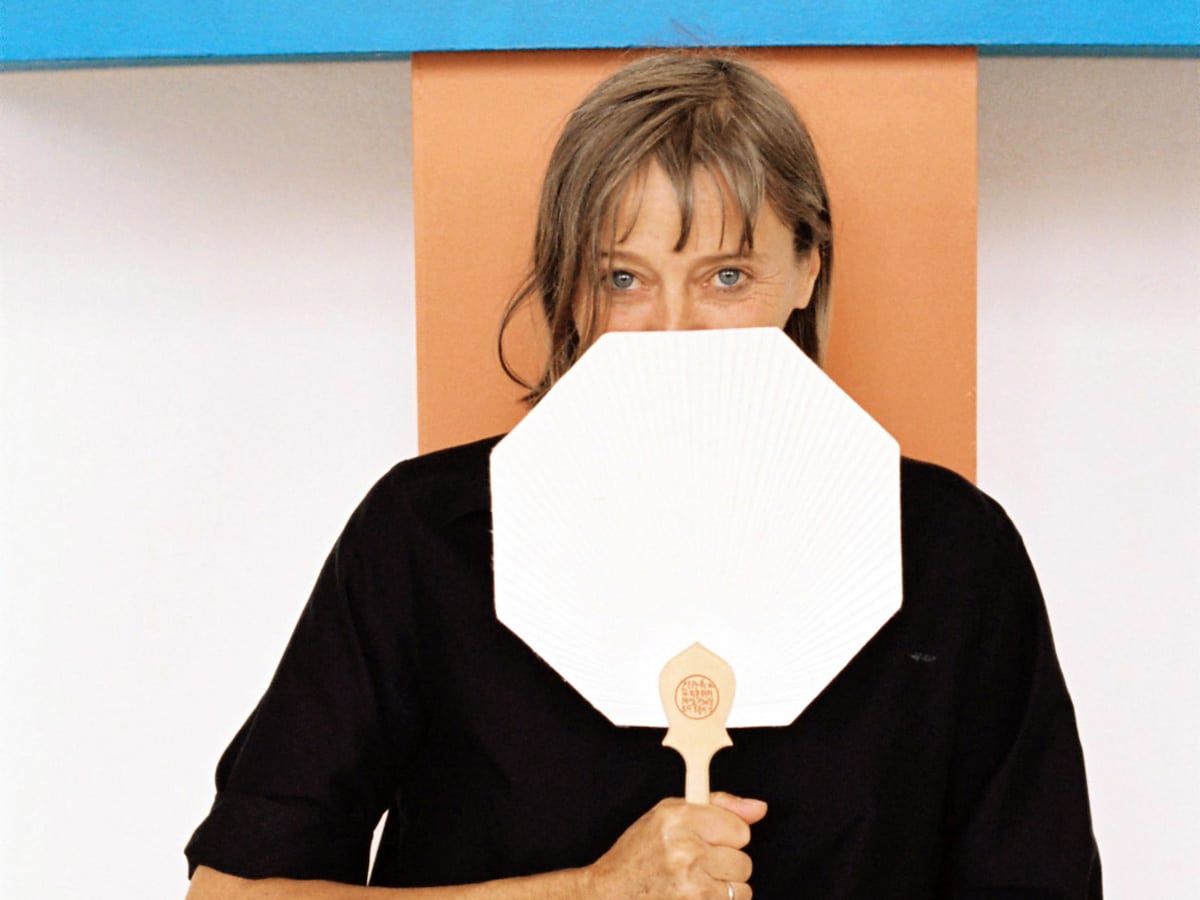 In the third instalment of Dons of Design, we are focusing on the work and ideas of Nathalie Du Pasquier, the Milan-based painter, designer and founding member of the Memphis Group.

For those more skeptical of formal training, or those just wanting to trust their own instincts, Nathalie Du Pasquier is a revelation. Reputedly working as an ice-cream seller in Milan in 1979, dreaming of making a living from her drawings, she happened to meet George Sowden, the British Milan-based designer who was working with Ettore Sottsass at Olivetti. Sowden encouraged her to design textiles, and later, as one of the founding members of Memphis, to work on the ‘decorated surfaces’ of the group’s furniture and objects. Her distinctive drawings, patterns and colour combinations were explosive and vibrant, with a cross-cultural gravitas many a well-trained designer would find difficult to achieve. Her work, at once instinctive, but also containing a complex range of non-formal influences, truly resonated with people. In an article about her influences for Frieze Magazine, she explained some of the thinking at the time. ‘After modernism’s abandonment of decoration, we wanted to make the decorated surface the protagonist again, and not just something added on top. For Memphis, the ‘decorated surface’ was something quite different to the ‘decorated object’. She also describes her particular approach to designing pattern at the time as ‘a way to condense a state of mind, memory, aspirations and more without having to be too clever.’ 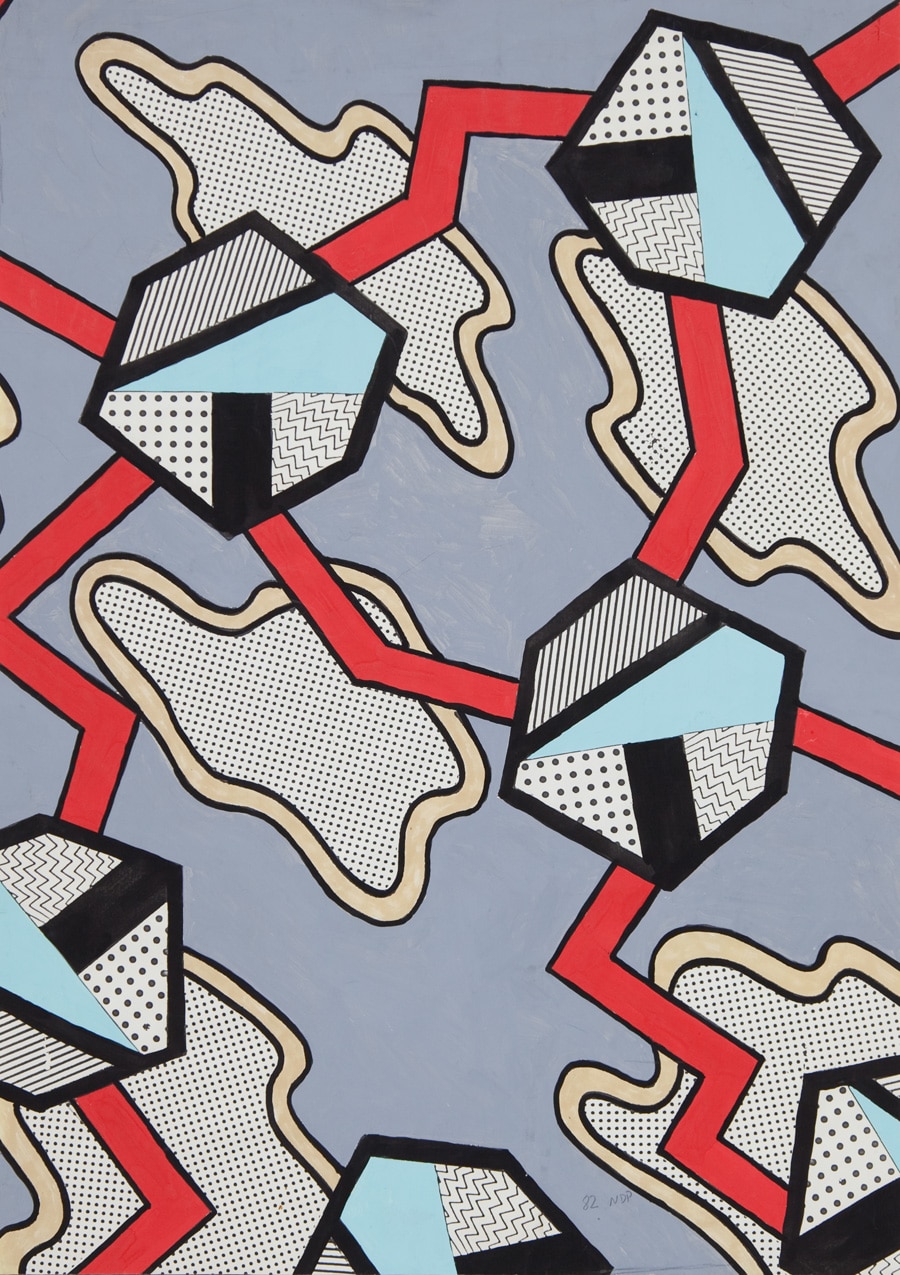 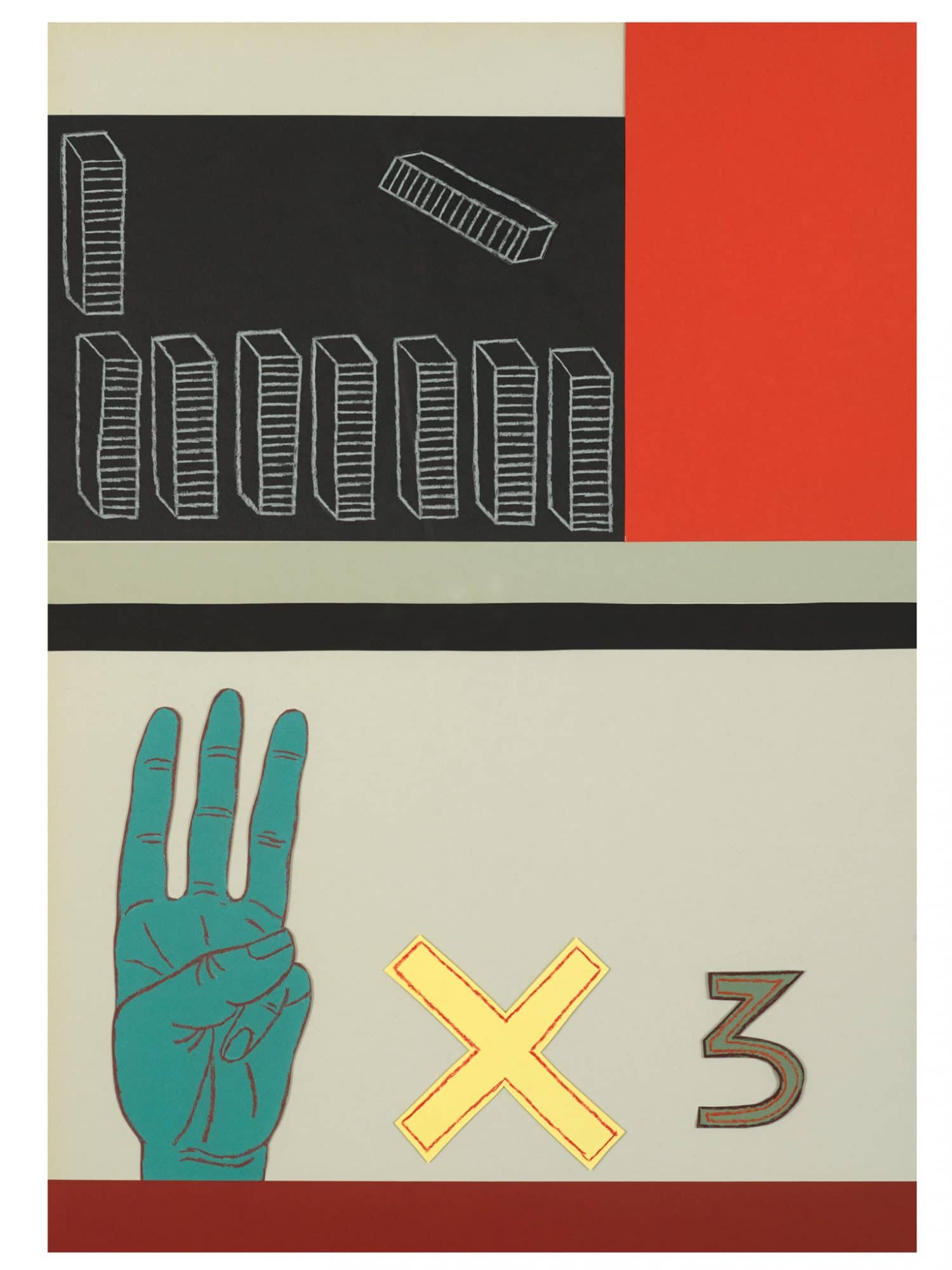 The Memphis Group was hugely influential, from its launch in 1981 until it ended in 1988. In fact, Memphis retains that status today. Its impact is neatly summarised by Deyan Sudjic in the introduction to his book on Sottsass, the charismatic and chimerical leader of the group. He describes the launch of Memphis as an ‘onslaught on conventional ideas of what constituted good design that ignited the design world like wildfire.’ The postmodern furniture, fabrics, ceramics, glass and metal objects that Memphis produced were not only an attack on the senses, or the sense of what rightness in design was, but they were fundamentally exotic. Almost otherworldly.

For a whole generation, Memphis was for the design world what punk had been for music – totally without precedent, visceral and slightly dangerous for the establishment. The fact that Du Pasquier found herself in such a maelstrom very early in her career explains in part why, by the end of 1986, she was ‘a bit exhausted by the excesses and overexcitement of the early 1980s.’ Long before it was fashionable, she started to question whether it was a good idea to go on producing many objects, as a designer is supposed to. So instead, she turned to painting, and from 1987 onwards has almost solely dedicated herself to that medium. The abstract paintings, drawings and constructions that she creates in her Milan studio play with perception, light and colour. Her work still feels very accessible and full of joy. In an interview for the Camden Arts Centre, where she had a large solo show in 2017, she explains ‘I am extremely lucky, because I enjoy myself every day with what I do. So it’s not difficult, and if there are things to solve it’s part of the pleasure’.

In the design industry, a renewed focus on her work started around 2013, when some of her patterns were featured on designs for the Wrong for Hay venture. In particular, it was some of the patterns that appeared on the Wrong for Hay giveaway tote-bags that really seemed to appeal to a new audience, many of whom knew neither her nor the work of Memphis at all. Since then, she has had a number of successful solo shows with crossover appeal, produced new textiles designs for Hay and American Apparel, and, in 2018, a new collection of ceramics for Bitossi. A range of her prints are also now in production. 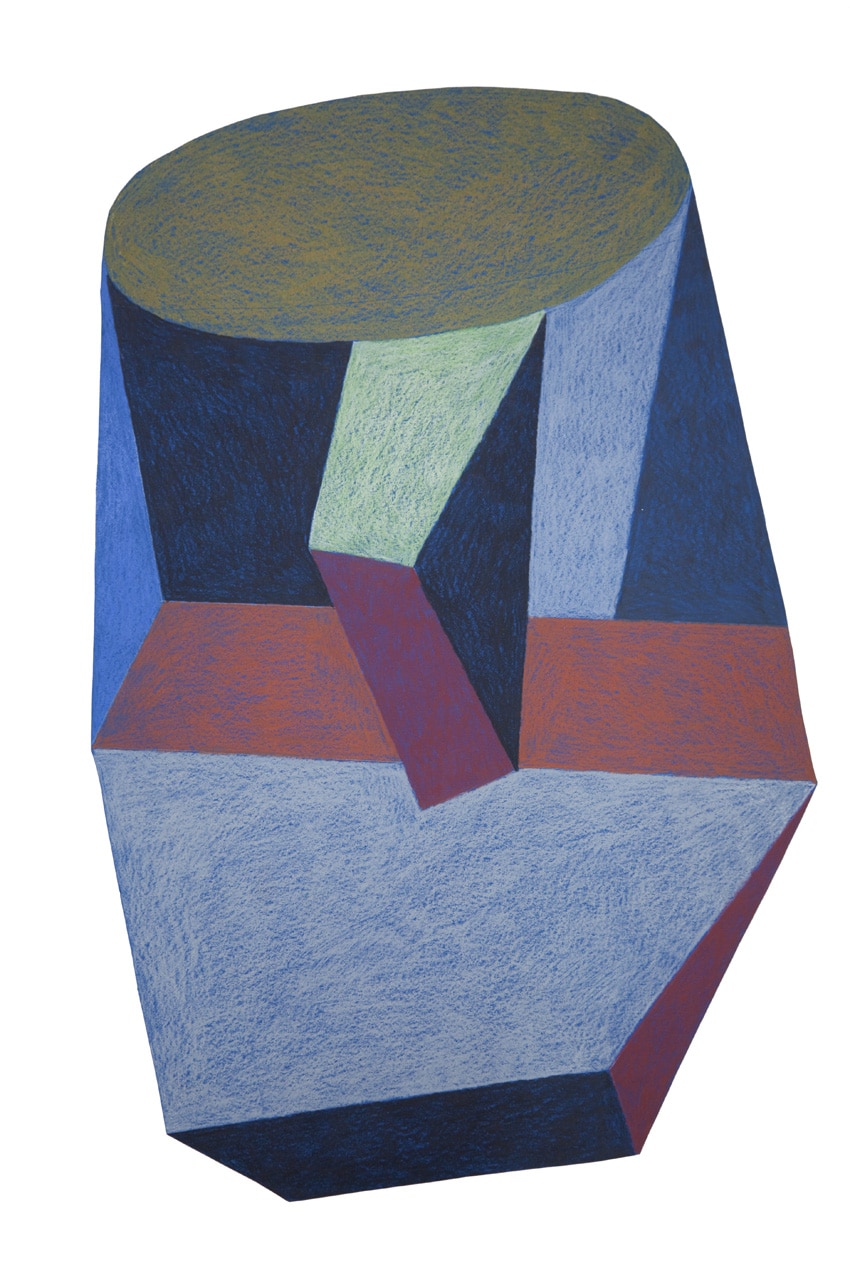 One thing about Du Pasquier’s work and her approach that is particularly enjoyable is that she always seems to be oscillating between the serious and the superficial. In her 2015 book of previously unpublished drawings entitled ‘Don’t Take These Drawings Seriously 1981-1987’, she describes how she felt during the process of reviewing which drawings should be included for publication. ‘I was looking from the outside at the forgotten girl I used to be, full of serious ideas about everything. Still, nothing should be taken seriously; or everything should be taken very seriously indeed.’ 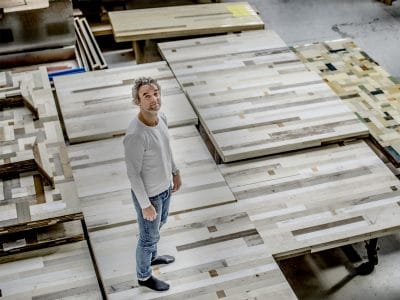 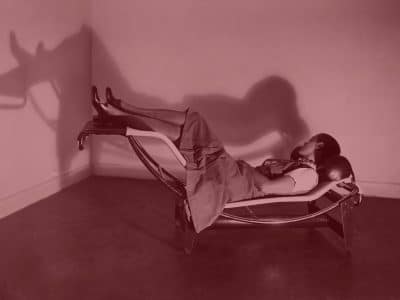 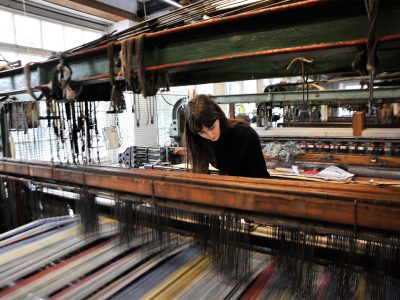