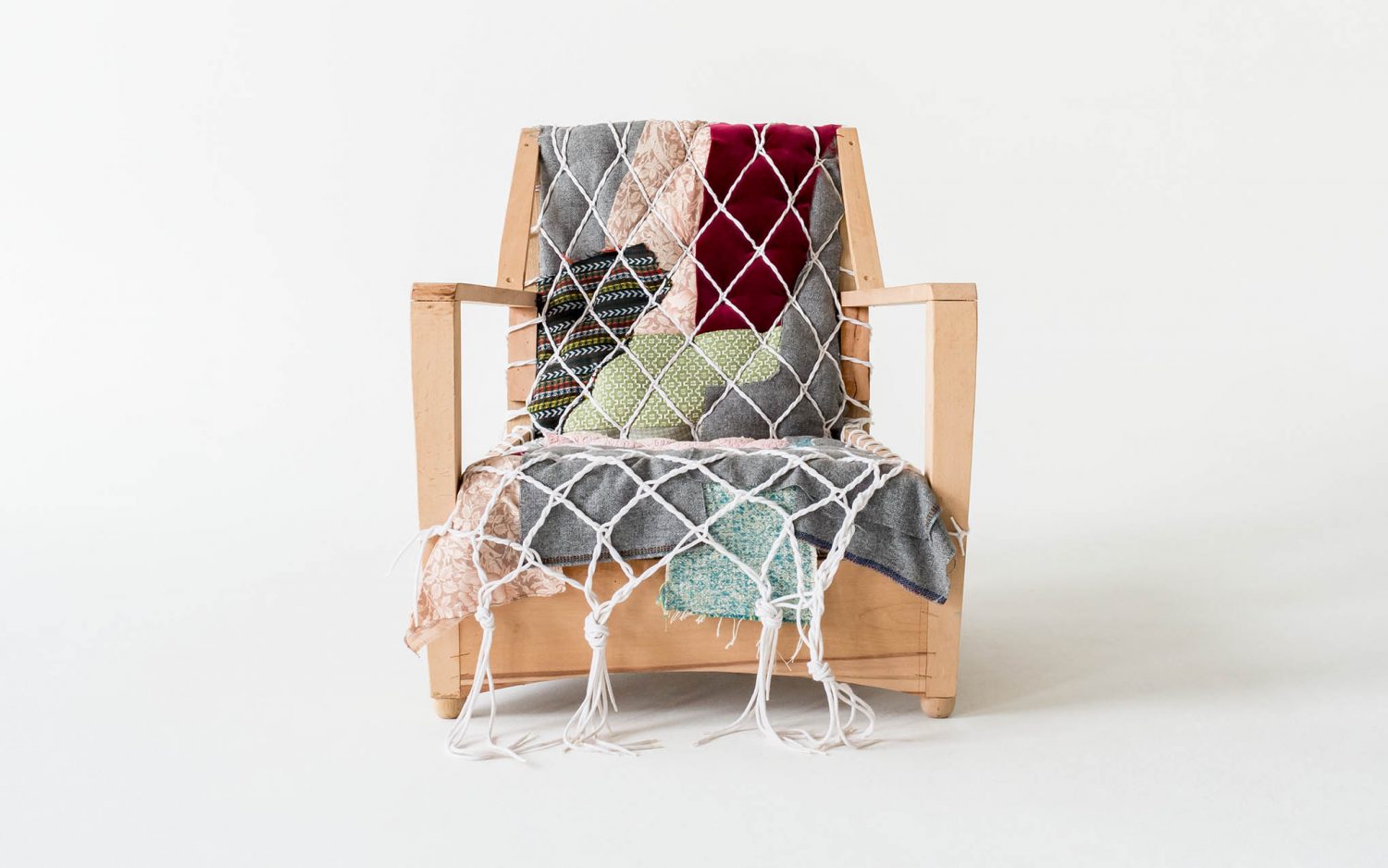 With the maker movement in full swing, Second Sitters are on a mission to reconnect us with the time-honoured craft of upholstery.

Second Sitters is a creative collaboration between Hannah Stanton and Jude Dennis. Both practising upholsterers, this partnership offers them a platform to challenge perceptions of the time-honoured craft.

During Craft Week in May last year, SCP were invited to collaborate with the East London collective. During a series of live upholstery demonstrations, three identical Balzac armchair frames were masterfully reworked by three different upholsterers, creating an intriguing showcase of experimental upholstery.

With the resulting designs going on display at the Barbican Centre later this month, we’re shining a spotlight on Second Sitters and revisiting their unique redesign of the Balzac, as you’ve never seen it before.

Last year, Second Sitters curated Upholstery: Evolution to Revolution. Originally hosted at the Geffrye Museum in London, the touring exhibition explores the evolution and opportunity for revolution within the craft of upholstery. Showcasing work from UK based upholsterers who are redefining the traditional notions of their field, the show presents how centuries of craftmanship, changing tastes in fashions and technological developments have informed the modern-day industry, and have paved the way for radical new ideas.

As part of the exhibition, Second Sitters invited Steve, one of the craftsmen behind SCP upholstery, to join them for a live upholstery demonstration. For this, three identical frames were donated by Coakley & Cox, SCP’s dedicated upholstery factory. Taking the iconic Balzac chair as a starting point, each upholsterer was given the opportunity to create their own variation. Steve upholstered the chair as intended, working to Matthew Hilton’s original design, whilst Hannah and Jude upholstered their chairs spontaneously in their own unique styles. 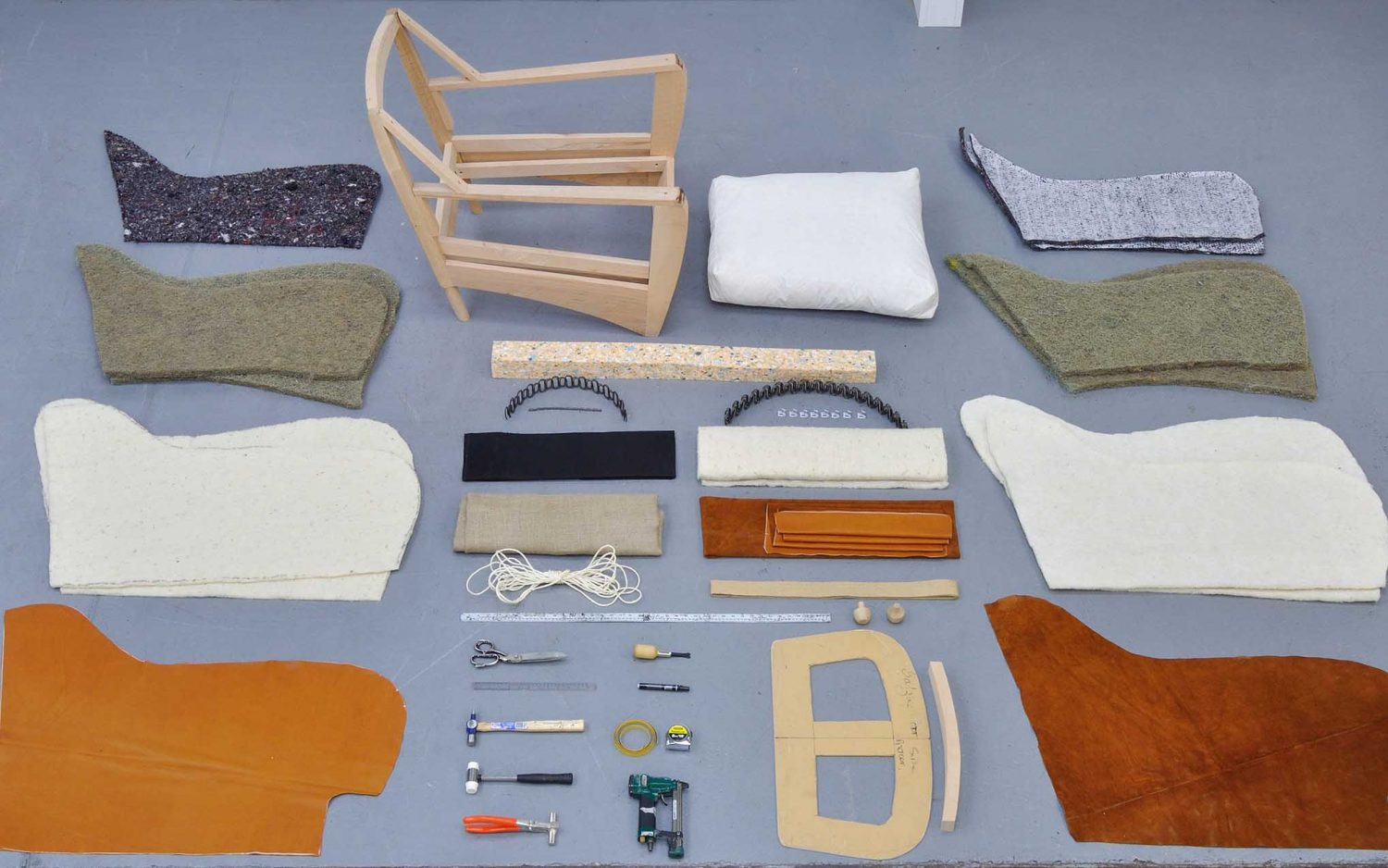 Behind the Seams | Components of the Balzac Chair

The resulting designs feature in Make! A Season of Contemporary Craft. The installation runs alongside a series of talks, exhibitions and practical workshops, exploring the themes of making and craftsmanship. Hosted in partnership with Crafts magazine, and inspired  by the growing popularity of the maker movement, the season of events offers an insight into where and how things are made, as well as celebrating the craftspeople who make them. 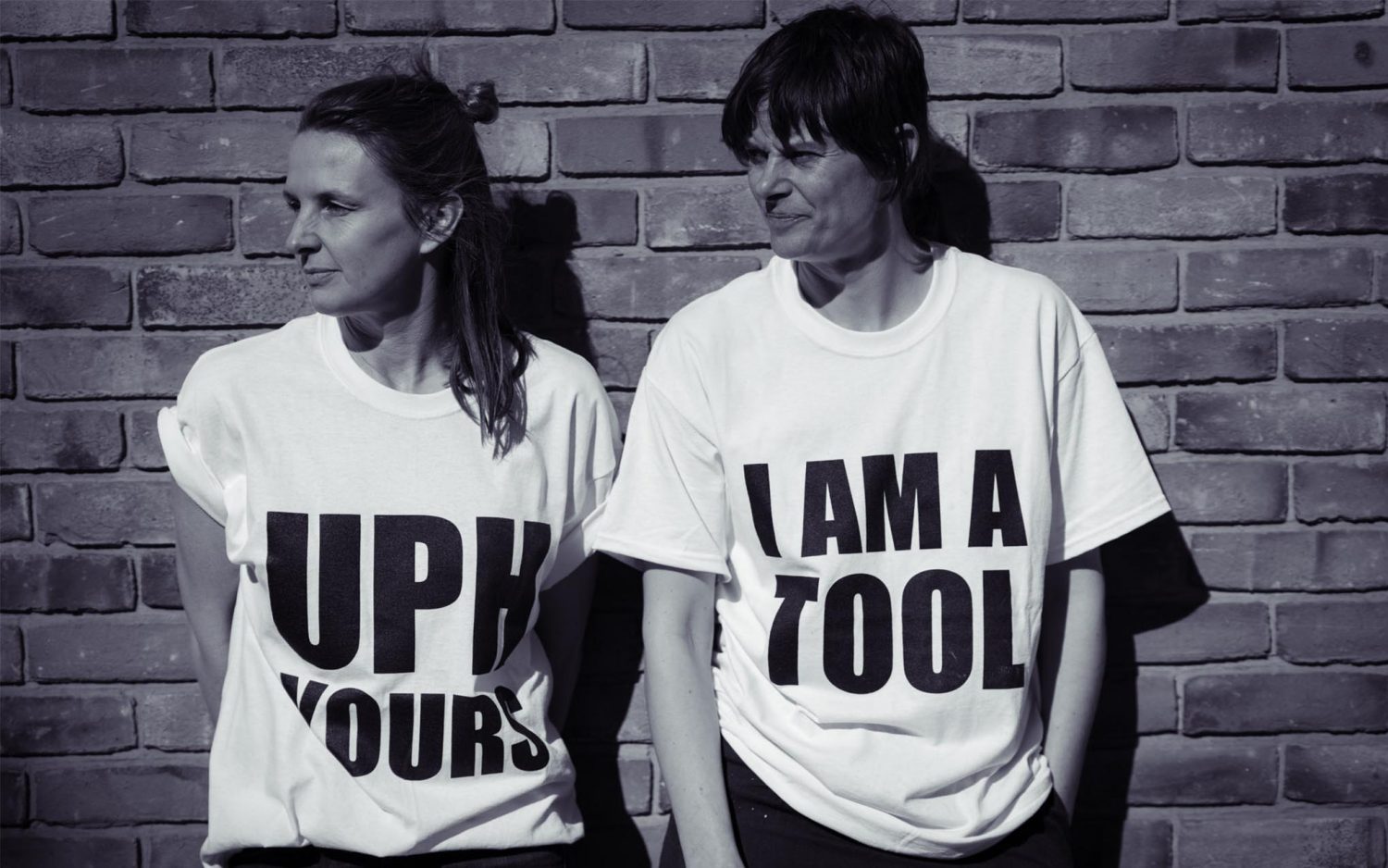 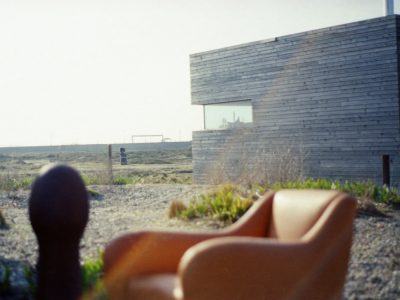 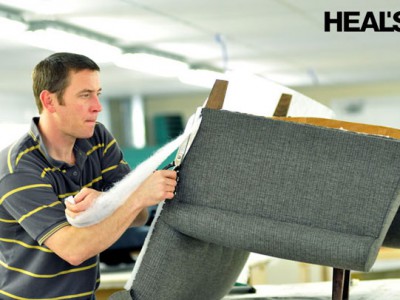 SCP in the making 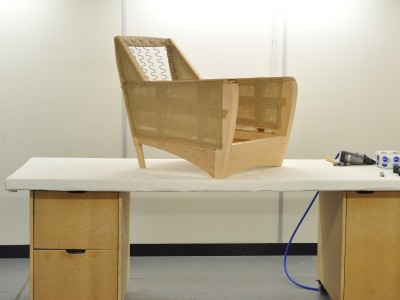