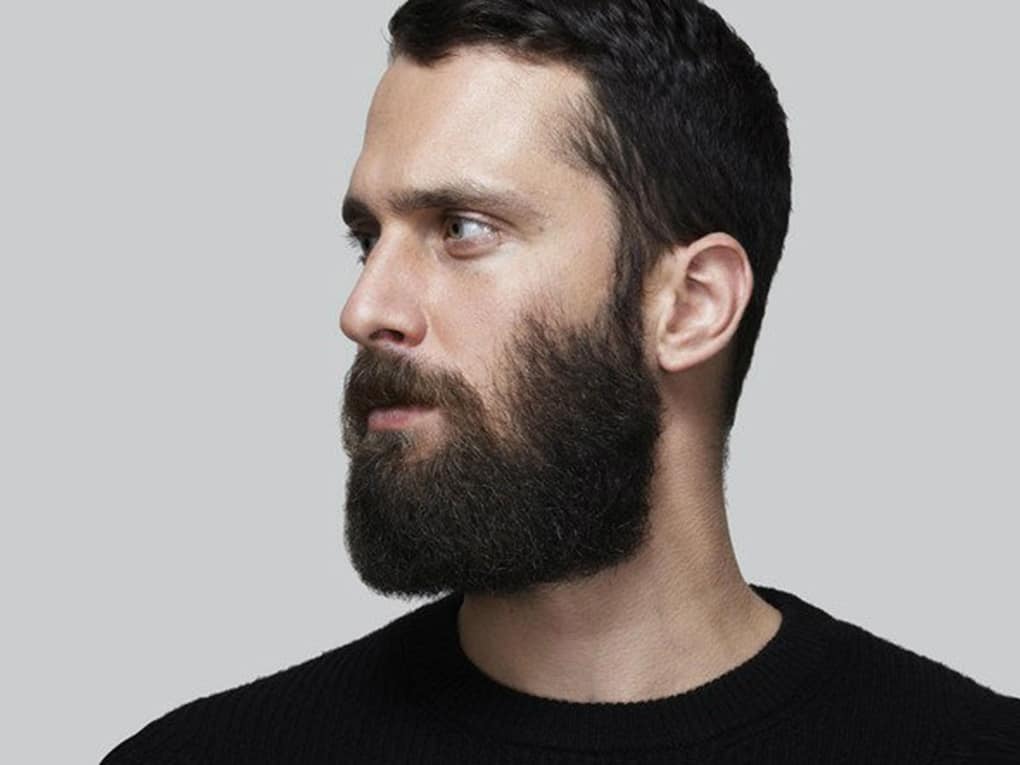 Wallpaper* Designer of the Year 2018

2018 is set to be a strong year for Philippe Malouin. Named the Designer of the Year by Wallpaper* magazine, the Canadian designer has applied his versatile talents to designing the Group furniture collection for SCP.

2018 is set to be a strong year for Philippe Malouin. Named the Designer of the Year by Wallpaper* magazine, the Canadian designer has applied his versatile talents to designing a brutalist pavilion, retail interior spaces, and a tubular lighting range, in addition to a selection of furniture for SCP.

The annual Wallpaper* Design Awards are judged by a team of innovative individuals, thoughtfully selected by the publication. The 2018 ceremony saw Farshid Moussavi, René and Nadine Redzepi, Jasper Morrison, Daan Roosegaarde and Liya Kebede step up to the plate. Forming a panel collectively specialised in fields as broad as architecture, fine cuisine and philanthropy.

From a competitive shortlist, the judges named Philippe the Designer of the Year. Recognising his friendly, dexterous and hardworking demeanour, commending the minimalist values which underlie his creations, and championing the simple mission at the core of his practice; to make good design that works. 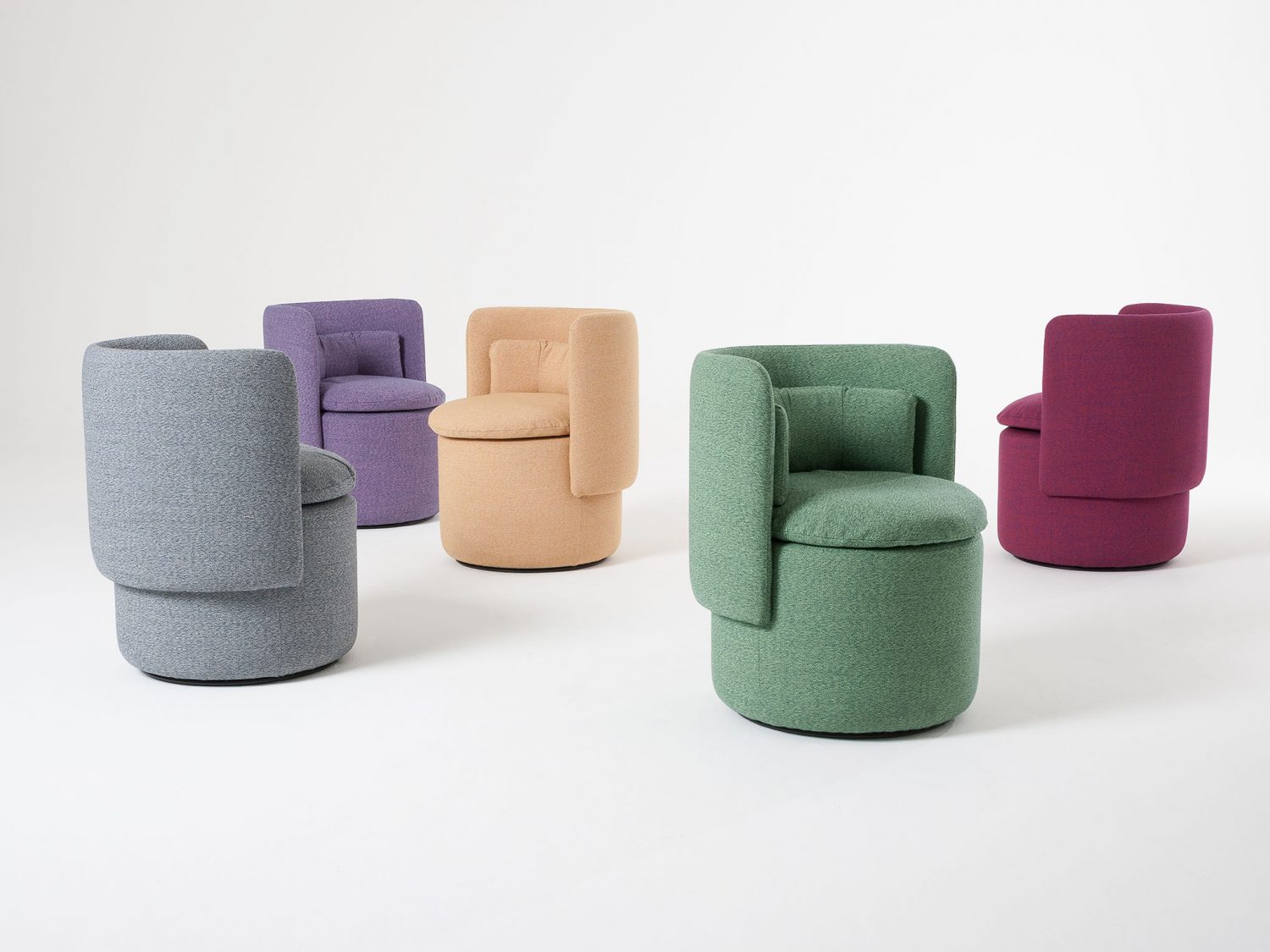 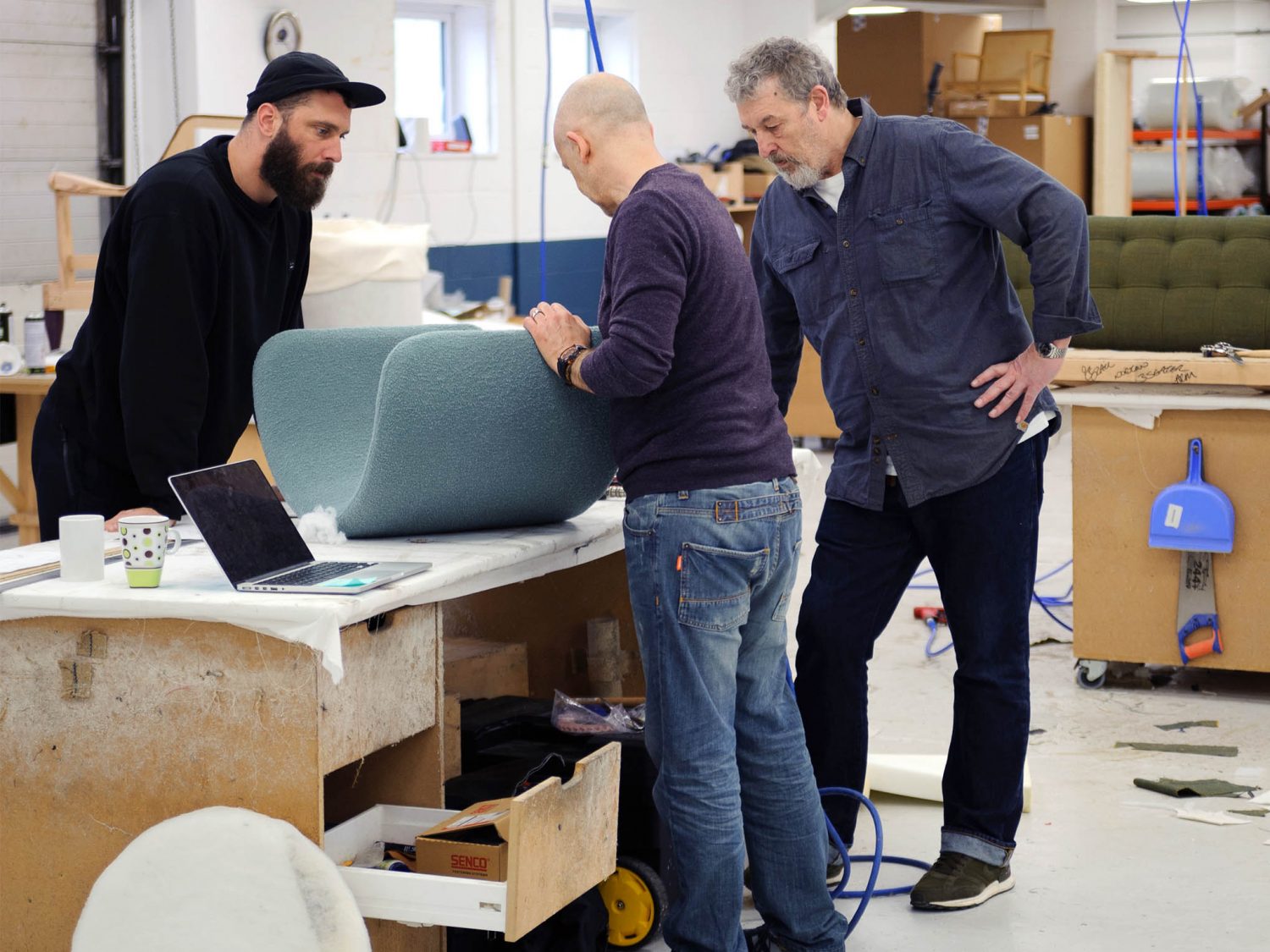 Group chair in development, at SCP's upholstery factory in Norfolk.

Designed by Philippe Malouin for SCP, the Group collection began life as a compact occasional chair with a swivel base. Using primary shapes in a concise way, the Group armchair is a pleasing and perfectly proportioned piece. Taking these key forms, and applying subtle dimensions changes, Philippe has created the Group sofa. Available in compact and standard variations, the piece captures a modern comfort and style natural to the designer.

Learn more about the Group armchair and Group sofa. 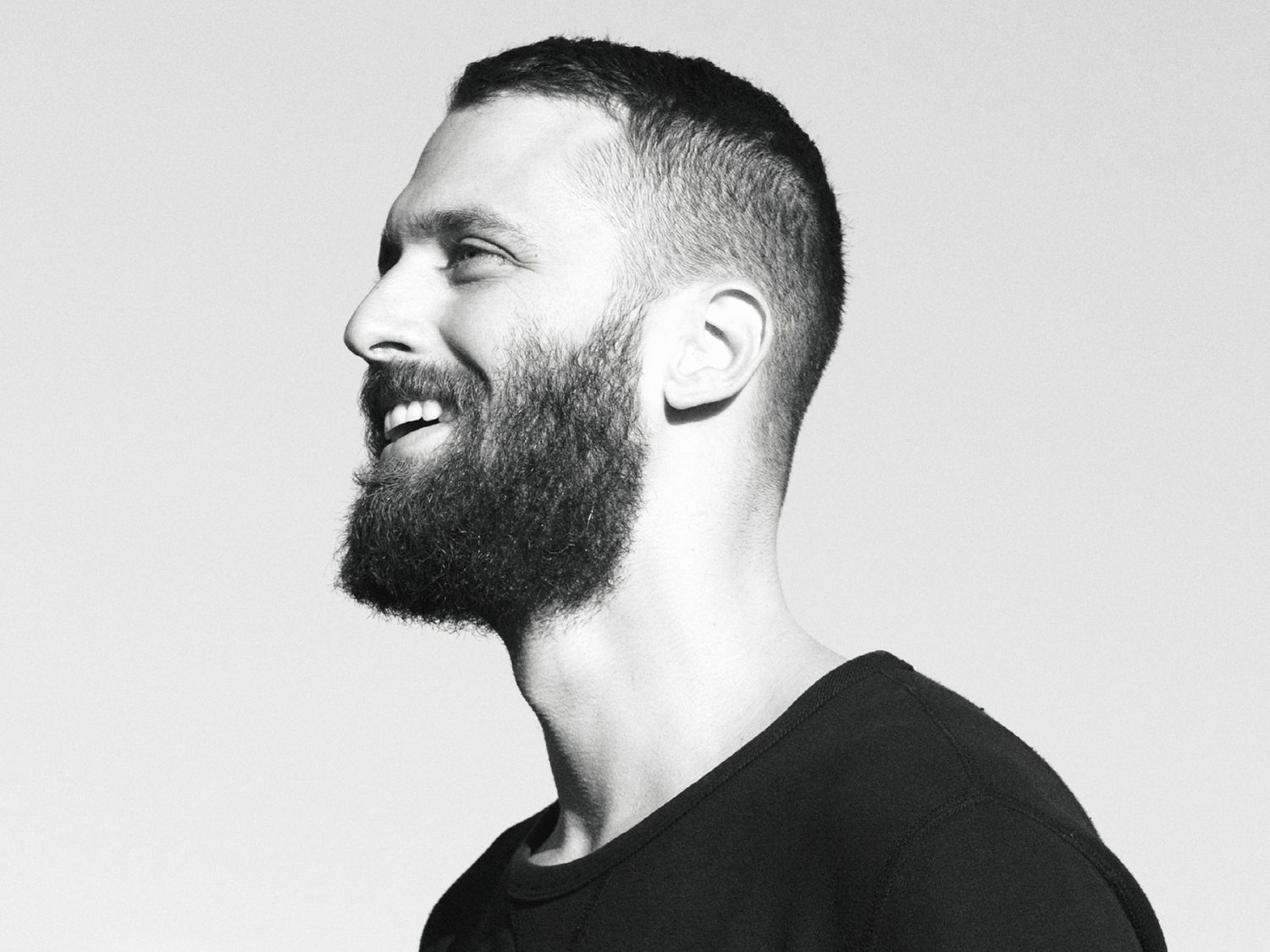 Philippe Malouin founded his studio in 2009 after several years working for English designer Tom Dixon. A graduate of Design Academy Eindhoven, he has developed an extensive portfolio of designed objects and spaces, for clients which Matter Made, Roll & Hill, and Established & Sons.

SCP and Malouin began working together in 2017 after meeting through Roll & Hill’s Gridlock light project. Philippe lives and works in Hackney, creating designs which balance finesse, functionality and a fondness for risk.

Learn more about the designer. 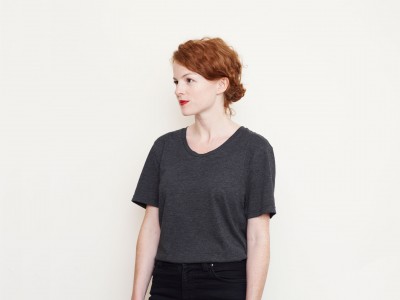 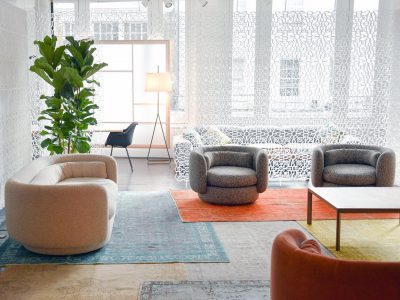 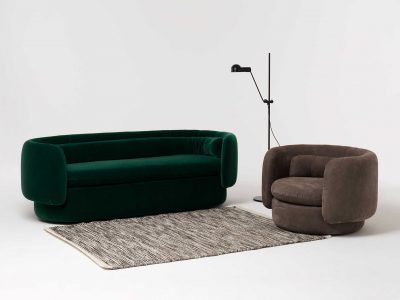