As London heats up, there’s nothing quite like a stroll through a part of the city you haven’t ventured into to reignite your love for the capital. And with four long days to enjoy this weekend, there’s no better time to explore the new Brutalist London Map at SCP – a celebration of all things concrete. From the Barbican’s intricate, interlocking concrete jungle to the Southbank’s riverside bastion of brutalist architecture and lesser known, yet equally influential post-war buildings, it promises to please both its aficionados and those who find it hard to love. The great outdoors is calling.

The legacy of Brutalism in the capital has been set in stone, or rather, cast in concrete. Typified by large bold forms and striking geometries which defy conventional proportions, Brutalism is considered to be one of the most controversial and revolutionary architectural styles from the post-war era. Blending the engineering and art of architecture and cartography, the Brutalist London Map celebrates the legacy of the Brutalist movement in the city. The Elephant and Rhinoceros Pavilion at London Zoo, Hyde Park Barracks and Keeling House in Bethnal Green are among the points of interest, along with details for each building including the location, date, the architect and listing status.

2. The Barbican Estate, EC2 (1965-76)
Chamberlin, Powell and Bon’s concrete fortress is softened by water gardens and planting to make it a traffic-free oasis.

3. National Theatre and Southbank Centre, SE1 (1967-1976)
Lasdun’s newly restored National Theatre is an inhabited cliff, while across the road is the sublimely sculpted Hayward Gallery (Bennett and Jack Whittle) and the Queen Elizabeth Hall (Higgs and Hill).

4. Keeling House, E2 (1957)
Lasdun again. This time an innovative cluster block of maisonettes, each one designed to replicate the scale of a terraced house. The Grade II*-listed building is now luxury apartments.

5. Balfron Tower, E14 (1967)
This Grade II block is an older cousin to Ernö Goldfinger’s celebrated Trellick Tower. A request to list the entire Brownfield Estate in which it sits is now with government.

7. Economist Plaza, SW1 (1964)
Peter and Alison Smithsons’ office towers and plaza in St James’s were designed to complement the neighbouring 18th-century housing. Their success in that is debatable but they are an elegant arrangement in themselves.

8. Elephant and Rhino House, London Zoo, NW1 (1965)
Rough like the hide of a pachyderm, this amorphous London Zoo landmark is by Sir Hugh Casson, who argued that the way to rob elephants of their dignity would be to “make them stand in a straight line”.

9. Space House, WC2 (1966)
Lesser known than nearby Centre Point, this drum-shaped tower is one of architect Richard Seifert’s poptastic commercial hits. The business end of Brutalism.

10. Institute of Education, WC1 (1977)
One for the aficionados, Lasdun’s late Brutalist megastructure is powerfully modelled if you can forgive it destroying a chunk of Bloomsbury to stake its chunky claim. 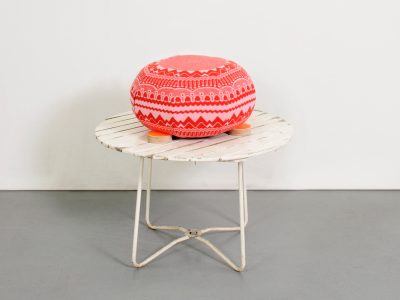 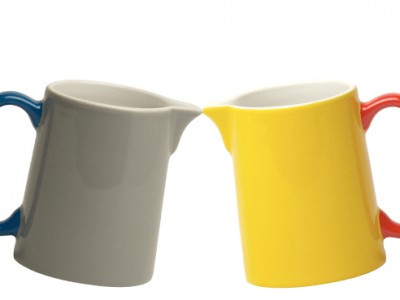 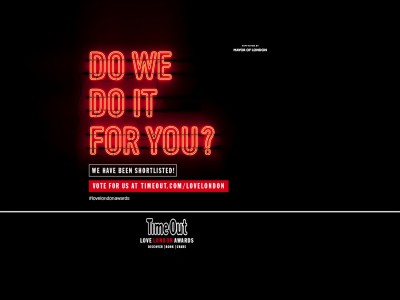