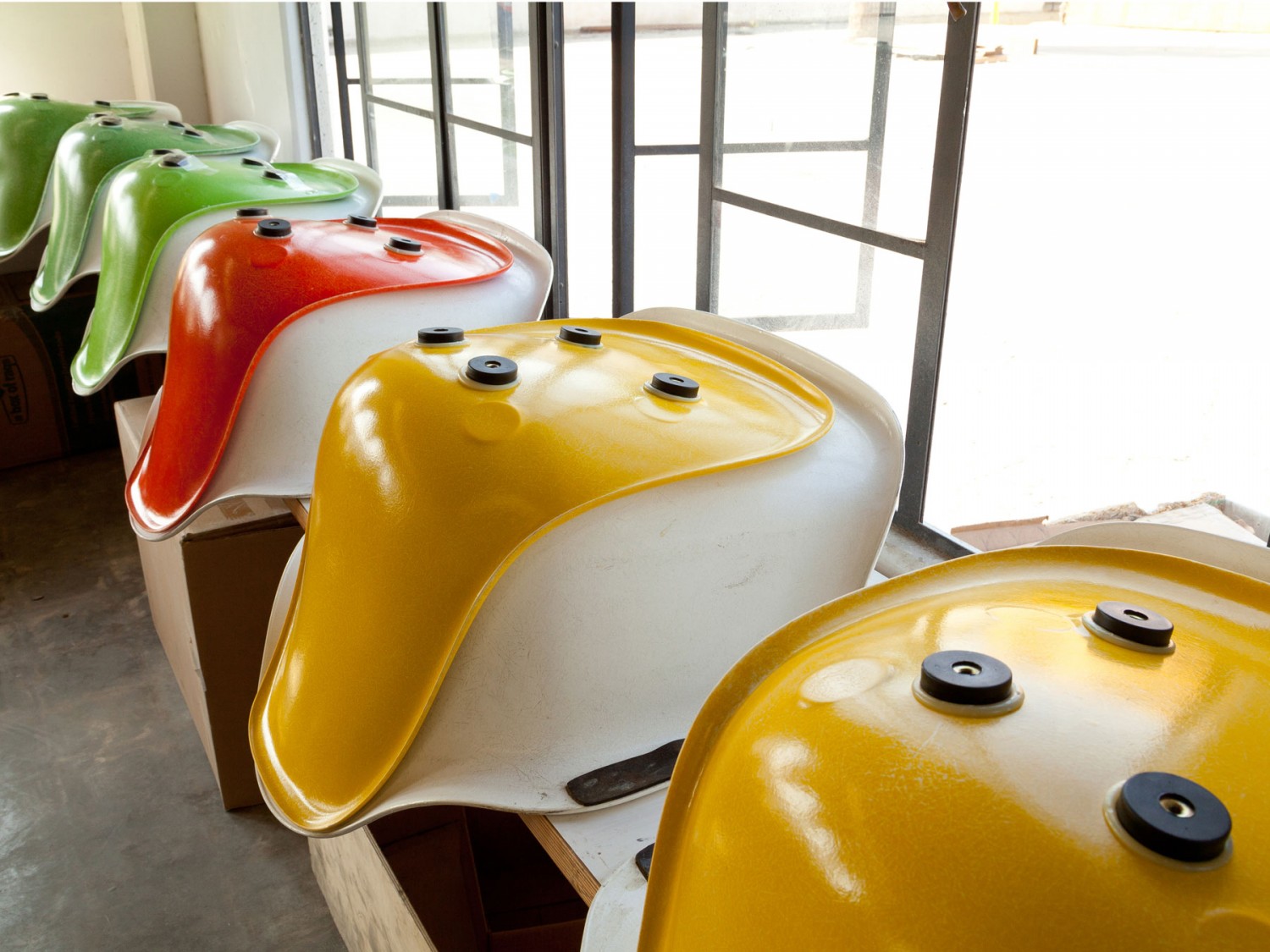 The fibreglass shell chair in the making

The Fibreglass shell chairs by Modernica are the most authentic modern day versions of Charles Eames’ original 1950s design. Often referred to as the most significant furniture design of the 20th century, the chairs are built in Los Angeles on the original press.

Easily one of the most important and recognisable designs of the twentieth century, the Fibreglass shell chairs were originally designed in 1948, as an entry in The Museum of Modern Art’s International Design Competition. In the early fifties, fibreglass was considered an high tech material. Initially, the shells were produced by Zenith Plastics, early pioneers of developing fiberglass for household and military applications.

Using the original 1950s presses and specialised equipment, Modernica creates each shell, by hand, one-by-one, in their Los Angeles factory. Just as they had been designed, developed, and produced in Southern California in the 1950s. 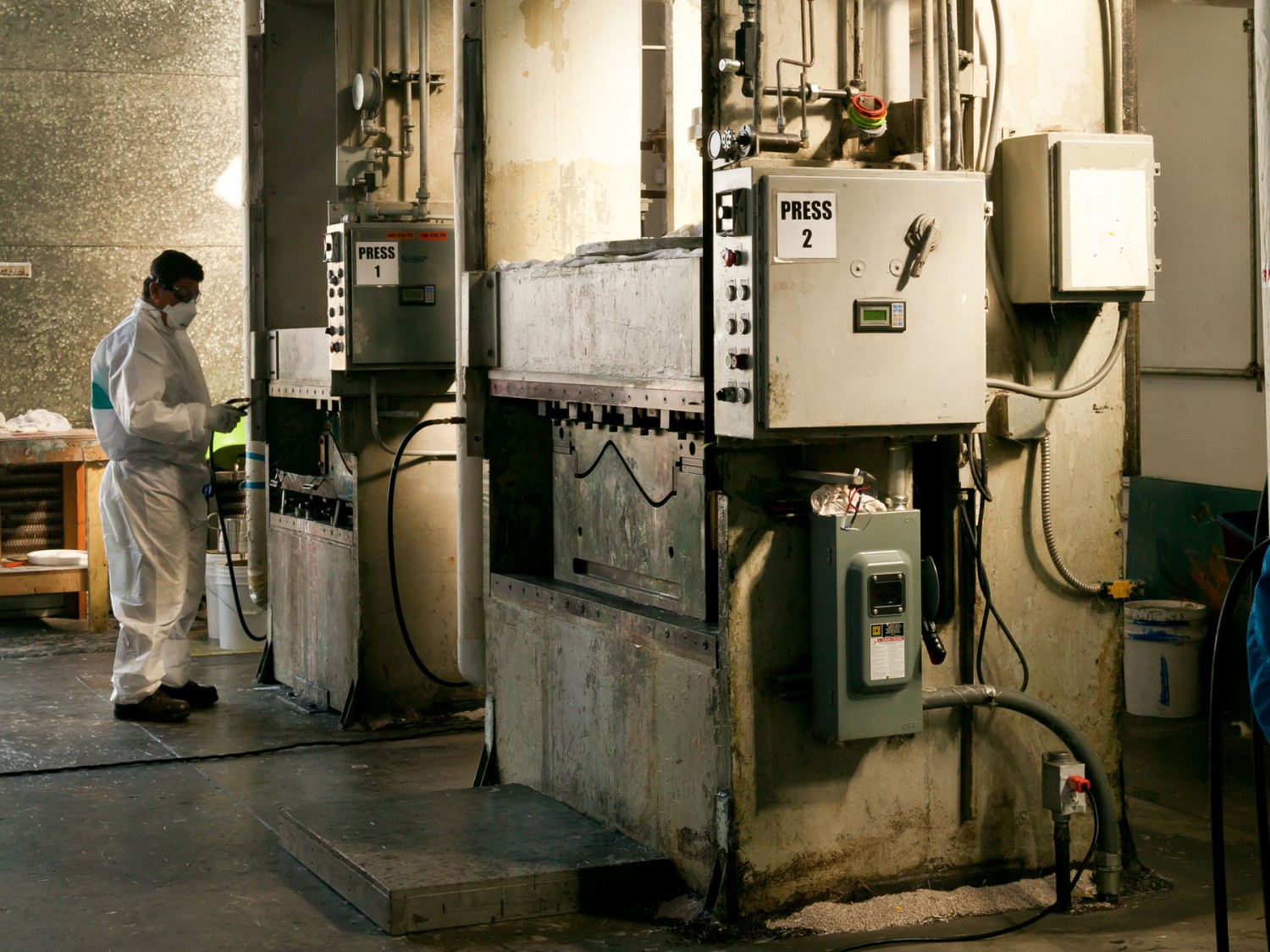 The shells are produced with a mixture of resin and glass fibres making it lightweight, yet heavy-duty. The chair bases have been cleverly designed to provide a number of leg options that can be easily fixed to either the arm shell or the side shell.

Choose from a wide range of side or arm shell colours and chair base options to make your perfect chair here. 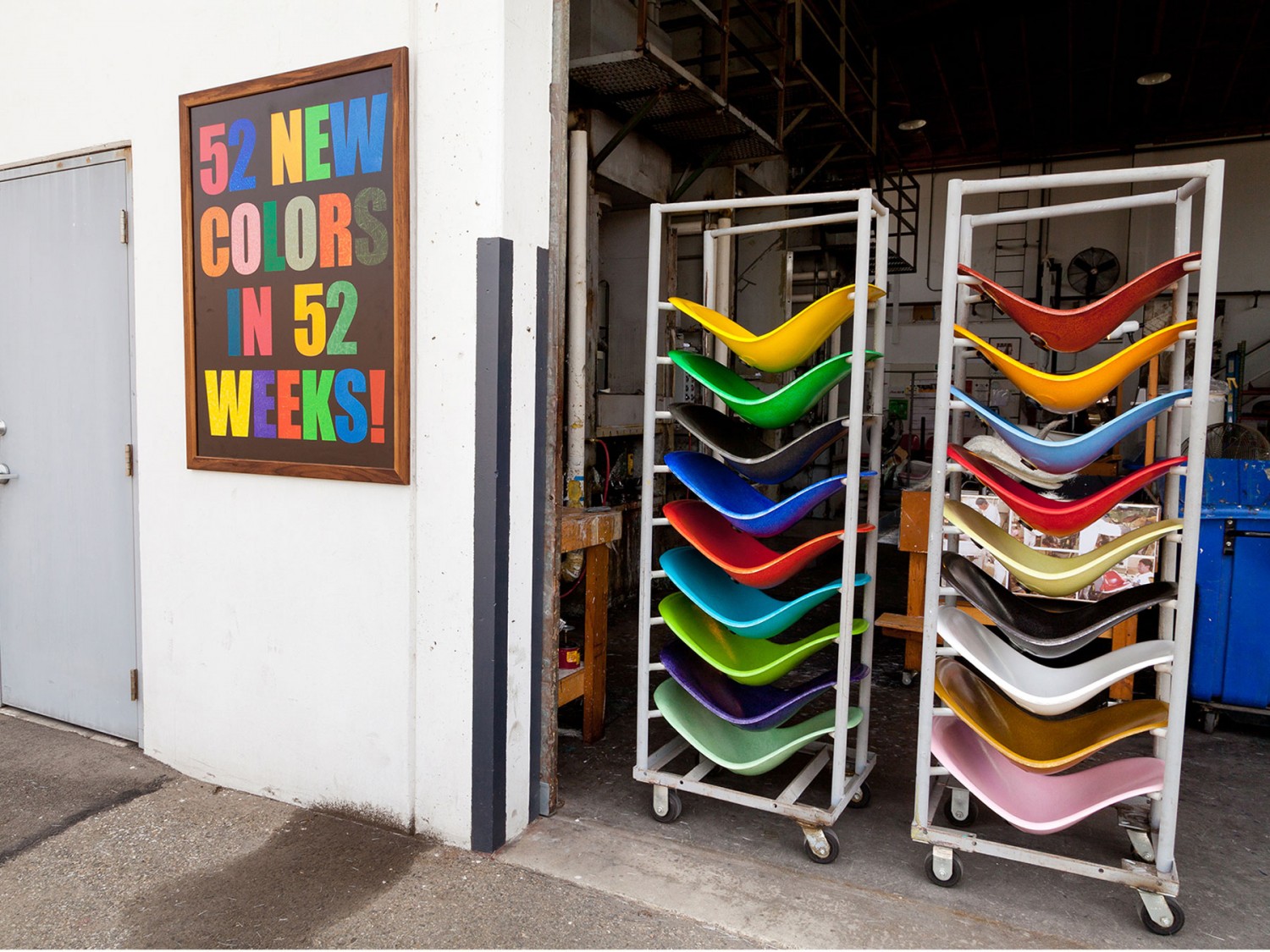 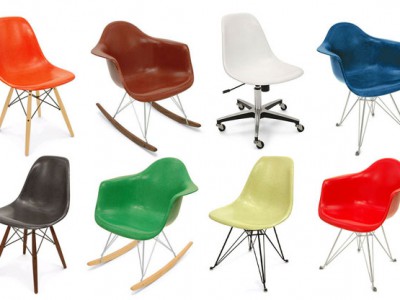 Fibreglass Chairs Back In Stock 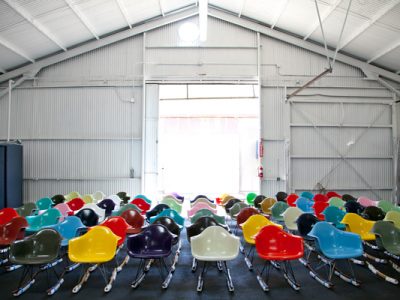 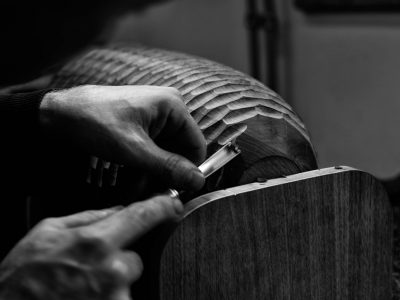 The Making of a Contemporary Classic