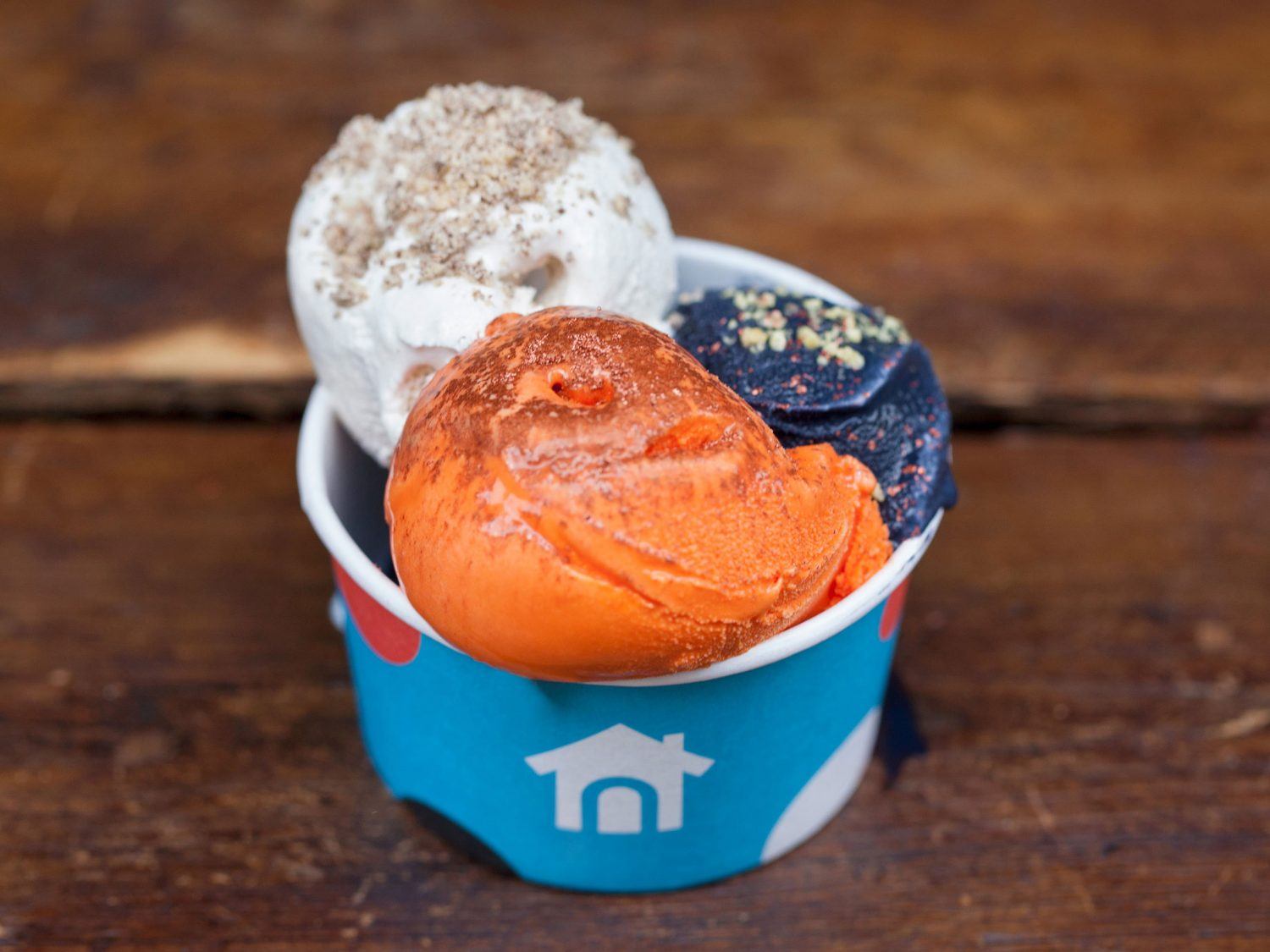 Just one cor-nest-o, give it to us. That’s exactly what we’ll be singing as the Nest Ice Cream Van trundles its way across London’s key cultural spots, all in name of the London Design Festival. And you can bet we’ll be the first to elbow our way to the front of the queue as it parks up outside SCP East, next Tuesday 20th September, from 5.30pm – 8pm.

Let’s make like a banana and split, there’s free ice-cream to be had. 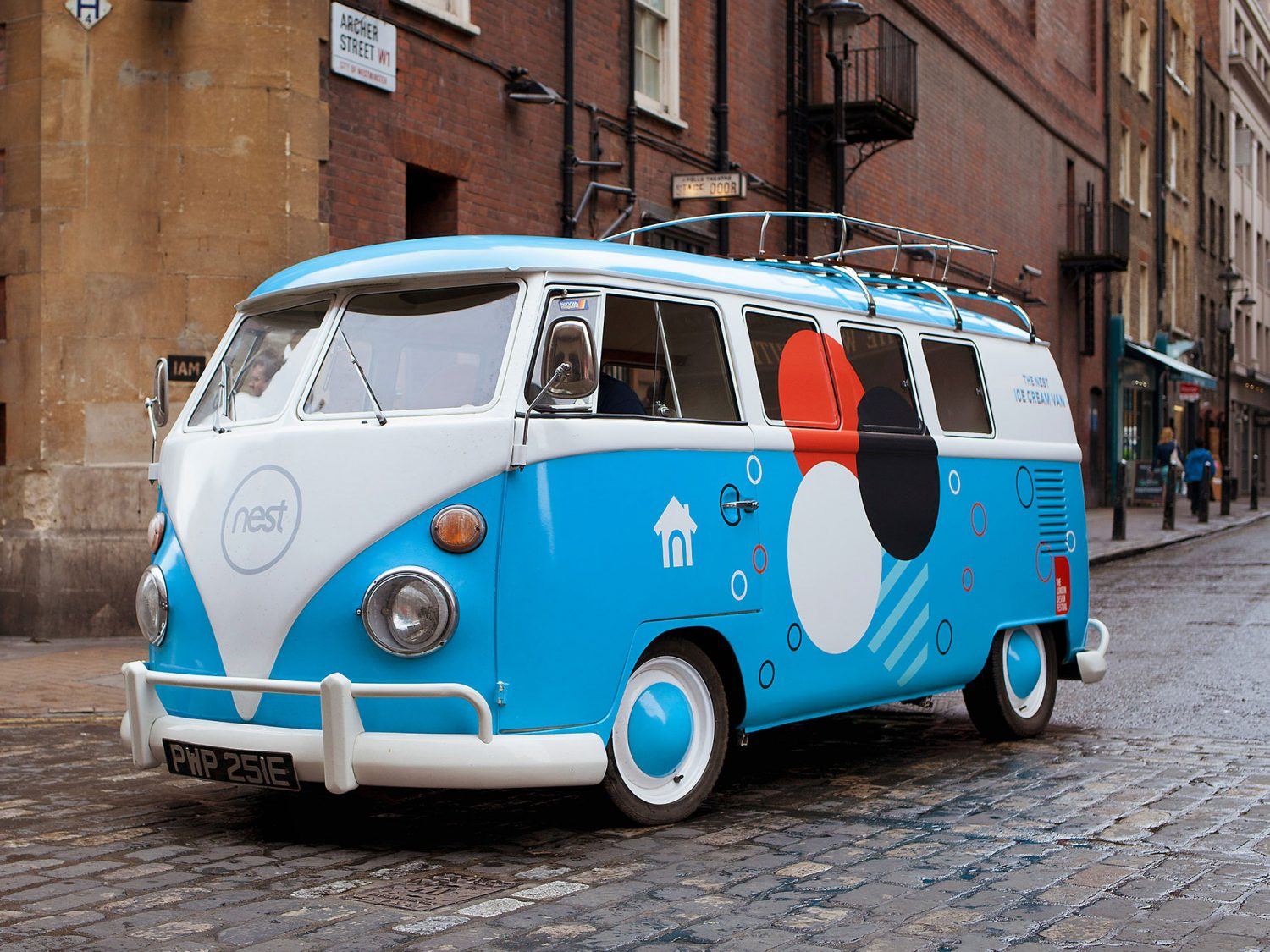 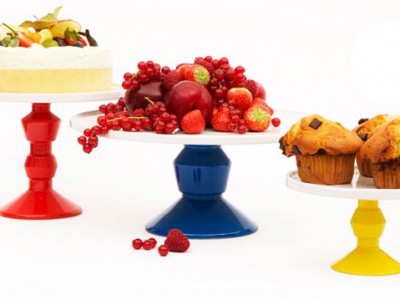 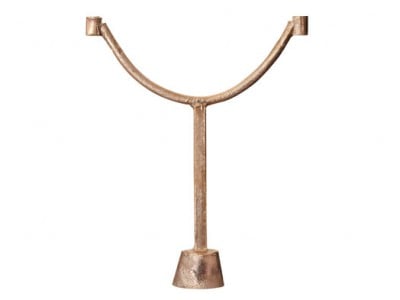 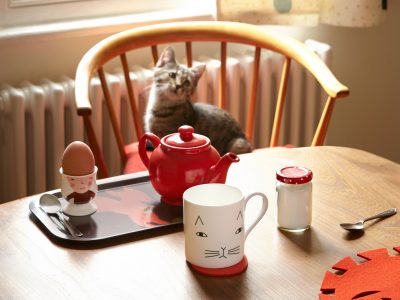