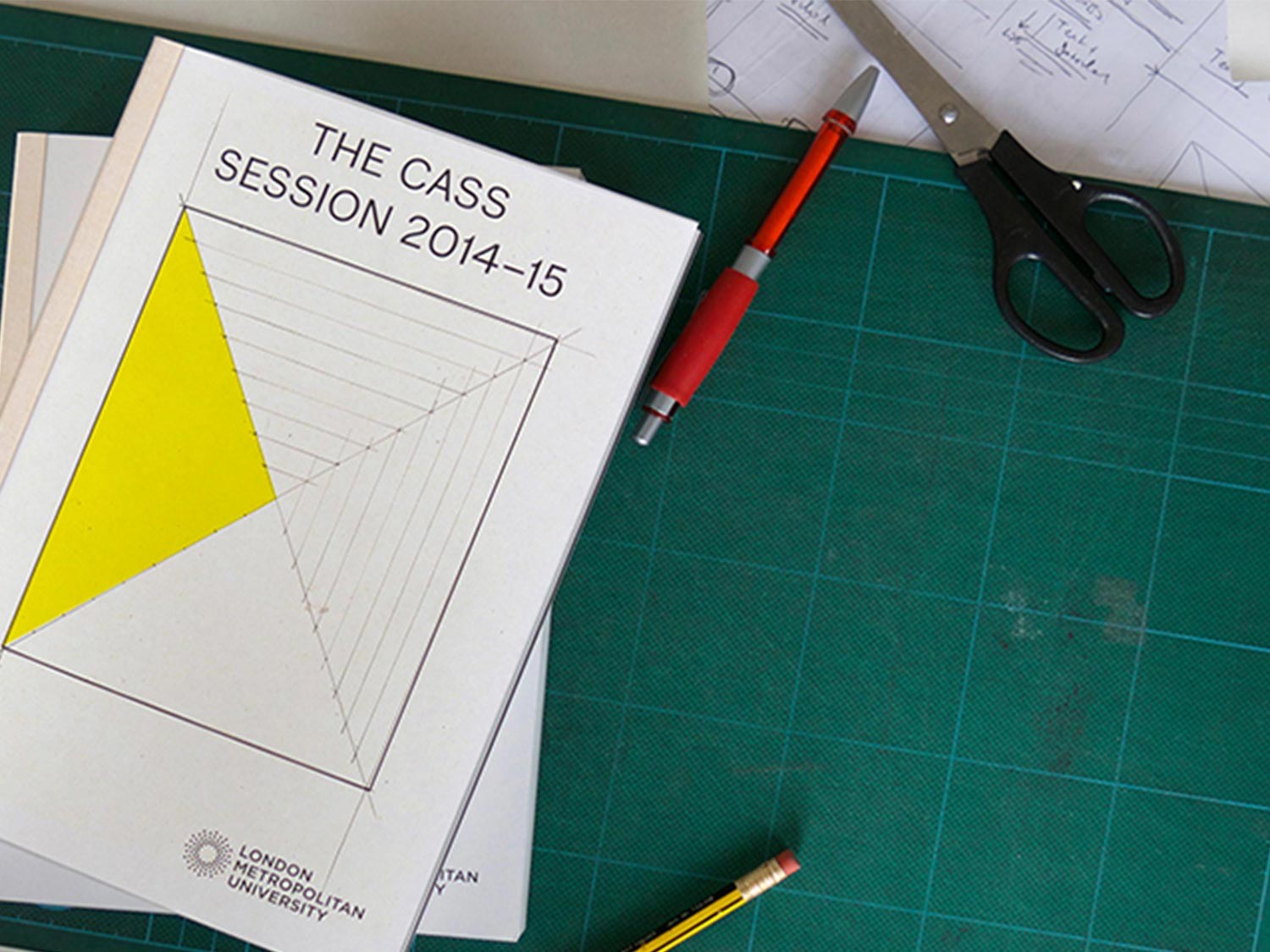 Top of The Cass

Collaborating, making and educating are at the heart of SCP’s core values. So when Peter Marigold, SCP designer and FdA furniture tutor at The Cass, asked our founder, Sheridan Coakley to take part in a special project, he was more than happy to participate.

The Cass, otherwise known as The Sir John Cass of Art, Architecture and Design at the Metropolitan University, is based in Whitechapel and hailed for raising the barometer for both art and design.

‘Having worked with SCP over the last few years, I know first-hand that Sheridan is always open to exploring experimental avenues while retaining a commercial perspective’, says Peter. ‘And so SCP was the perfect company to provide a real sense of the industry.’

The students were asked to create prototypes that would communicate their ideas effectively rather than the focus being on an over-polished design. The brief also requested short films to support each piece that explained the concept and making process creatively.

‘As a result I feel the videos help to educate the design process and creatively elevate the projects in a way that photographs do not always do’, says Peter.

Discover our edit of the student projects below – and while you’re at it, why not check out all the videos on our Vimeo channel.

My project, Test Cups, is the result of experimenting in colour. I mixed jesmonite with metal powders (such as copper, brass and iron) and poured the mixture into paper cups. Once they were cast, I used products like ammonia, copper and Tabasco sauce to patinate the surface of the object. Some were then left to soak for a couple of hours, while others were dipped in different levels of liquid to create a marbled effect. I also dried a few in plastic bags to create an irregular finish.

The outcome is a series of one of a kind coat hooks and handles that serve to buff and polish with use over time.

The term breccia is used to describe a type of sedimentary rock that is composed of large angular fragments cemented together with a fine grained matrix.

The Breccia Nesting Tables were inspired by the interaction between the irregular shapes found in these sedimentary rocks and the natural order that occurs when they are compressed together. The table tops reference large pieces of aggregate suspended on different layers.

Mesh Table is the result of experimenting with an amazing material: expanded metal mesh. I came across some in the metal workshop and immediately knew I wanted to make something out of it. It has a dynamic surface pattern and looks different from every angle, but what I like most about the material is the transparency. You can use it to create a form that is strong and robust but you can see right through it.

I’m following in the design footsteps of Shiro Kuramata and his 1986 ‘How High The Moon’ sofa. With my piece however, I wanted to create an object that would reflect the materials rigorous pattern and somewhat severe aesthetic.

Swirling or marbling is a technique generally used for endpapers in books. Paper marbling is a method of aqueous surface design, which can produce patterns similar to smooth marble. The patterns are the result of a solvent-based colour floating on plain water and then carefully transferred to an absorbent surface such as paper, fabric or in my case, wood.

I started experimenting with nail polish marbling onto wood and ended using marbling ink for it’s more diluted effect. The end result is a stool with monochrome swirl patterns on the legs.

My project was born from the idea of wanting to simplify self-assembled furniture to its core. I wanted to make something without too many fixtures, which could be carried home easily, and quickly put together. As such, I chose to create a side table with an adjoining lamp because I felt it was a practical and simple solution to multi-functional furniture.

Alongside Table is comprised of four component pieces, and one internal screw. The small turned top is the perfect size for a book and mug of coffee. While the lamp head can be adjusted from an intimate light brightness to a more directional light to suite the room. 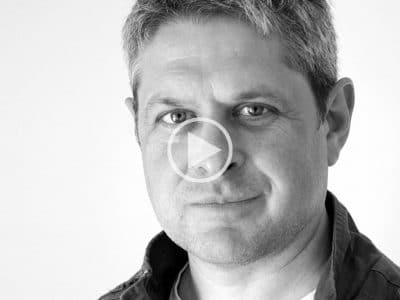 One On One With Alex Hellum 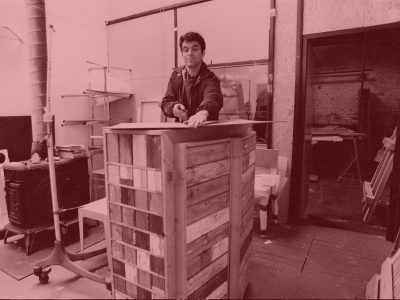 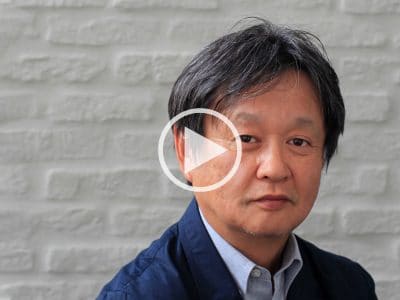 One On One | Naoto Fukasawa 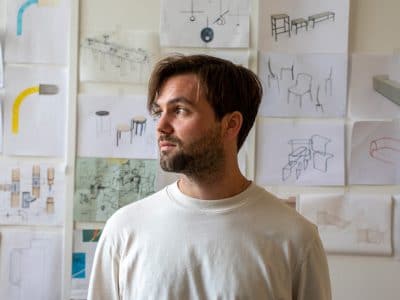 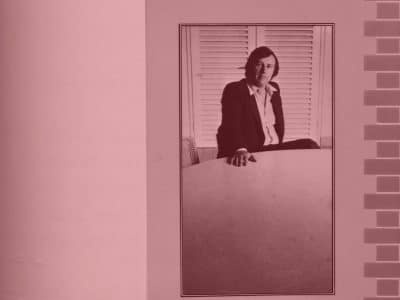