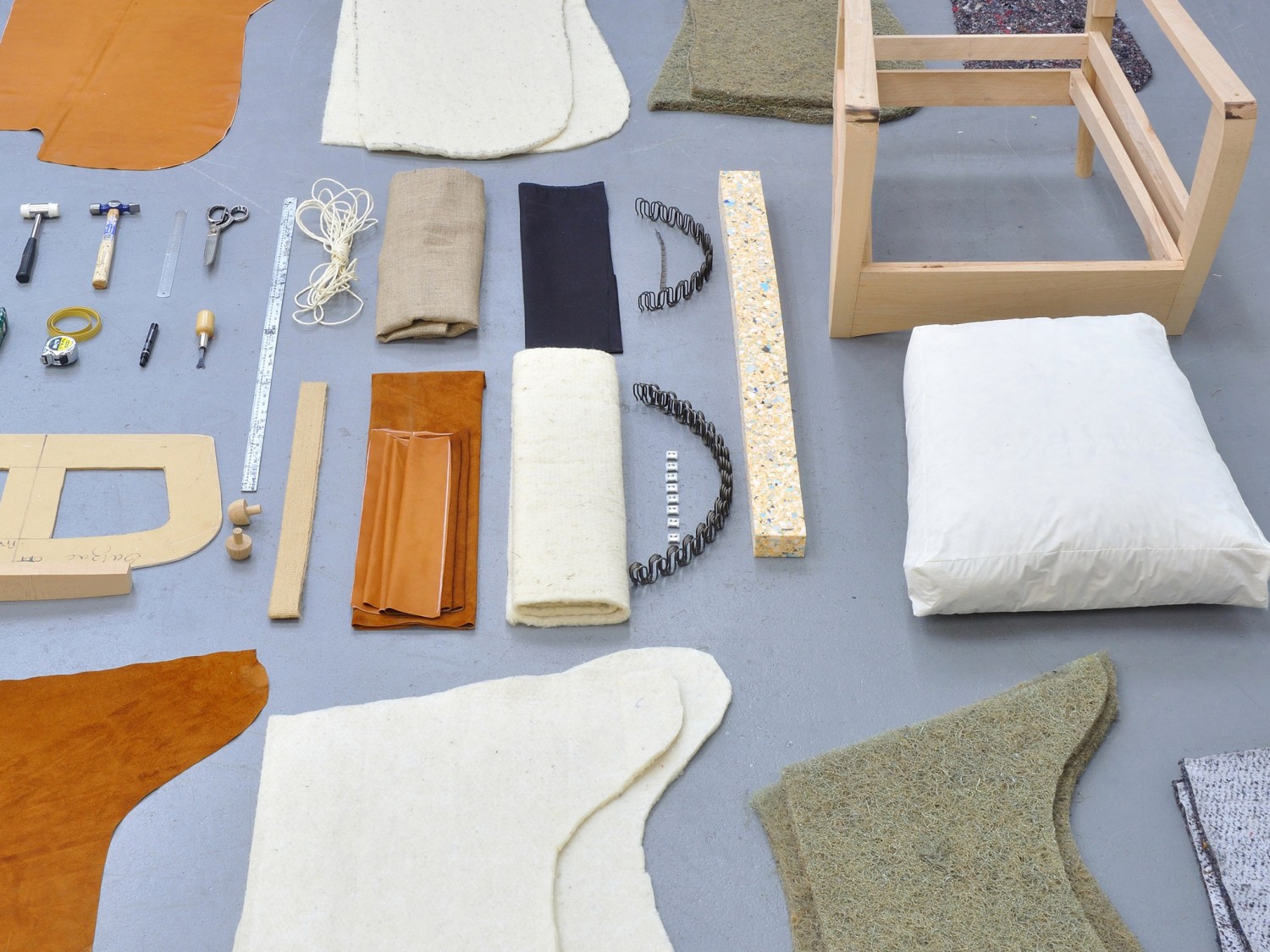 Balzac to the Future

Sometime in mid-2008, while the fallout from the global financial crisis dominated the media, SCP company founder, Sheridan Coakley, decided it was time to phase out chemically treated fire-retardant foams from the core range of SCP upholstery. It may have seemed like an odd decision at the time. This would be an expensive, time-consuming and labour intensive change to the way SCP were making upholstery. It would also likely result in a cost increase to the consumer, but Sheridan was determined to initiate the change and his rationale then was quite simple: “Foams themselves are petro-chemical based, require a lot of energy to make, and have become more expensive in recent years. They are not sustainable.” The company brought in the expertise of Anne Marie Black, a well-known expert and lecturer on upholstery techniques. Her role was to assist them in making the products in more traditional ways, using sustainable materials. This process not only involved retraining all of the factory staff, but also took a lot of trial and error with substitute materials such as horsehair, rubberised coconut fibre and various different wools. It also required the patience of learning how to remake products that had already been mastered.

The purpose of the whole exercise was not about adhering to a fashion for the sustainable, but rather because Sheridan felt that a responsible manufacturer should actually act responsibly. That meant nurturing skills, especially tried and tested craft-based skills that had remained unchanged for many generations. It also meant more material research and development. Sheridan foresaw a marketplace where manufacturers would be duty-bound to reveal their production methods, with measures like carbon units coming into play. This may not have become a reality just yet, but the modern consumer is undoubtedly better informed and expects a level of transparency about the provenance of products that was unheard of even a decade ago. Consumers are still swayed by aesthetics, function and feel, but they also like to know exactly how things are made. 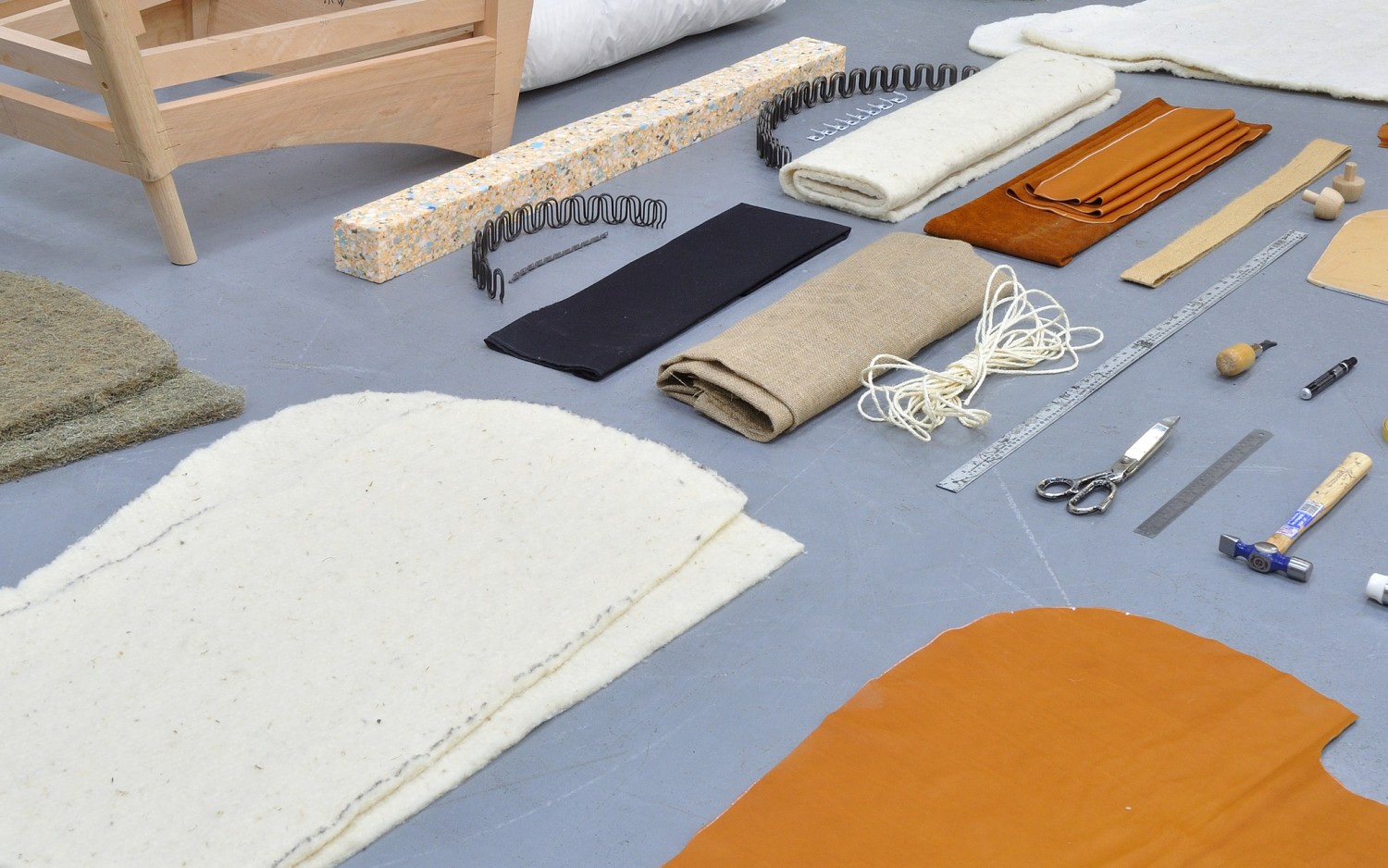 Since 2008 and the rather gloomy predictions about future growth in industry, there has been a clear renaissance in small-scale, high-quality design led manufacturing in the UK. SCP is delighted to see so many companies take up the making mantel. For those with a shared appreciation of the made object and in homage to car adverts and technical drawings, we thought it would be good to see under the skin of one of SCP’s most iconic products, the Balzac armchair by Matthew Hilton.

Launched in 1991, the Balzac was one of SCP’s first forays into upholstery making. The idea to create it came from a desire to make a contemporary version of the classic English club chair. Working with the factory in Norfolk that SCP would later take over, getting the first prototype correct was a lengthy and arduous process. It took nearly two years of development to achieve the perfect curves that Hilton’s design required, and re-making the Balzac in sustainable materials also proved to be a particularly challenging project. So here, for the first time, SCP are pleased to present the anatomy of a Balzac. Made in a responsible way, with skill, thought and care. Here is a modern icon of chair design, laid bare.

This story was originally published in our annual newspaper, SCP Issue Number Five, available on our Downloads page. 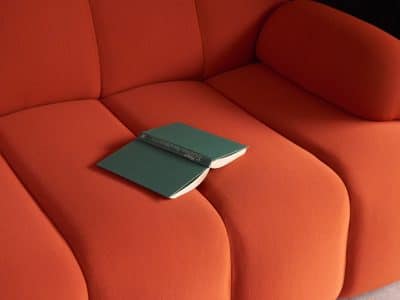