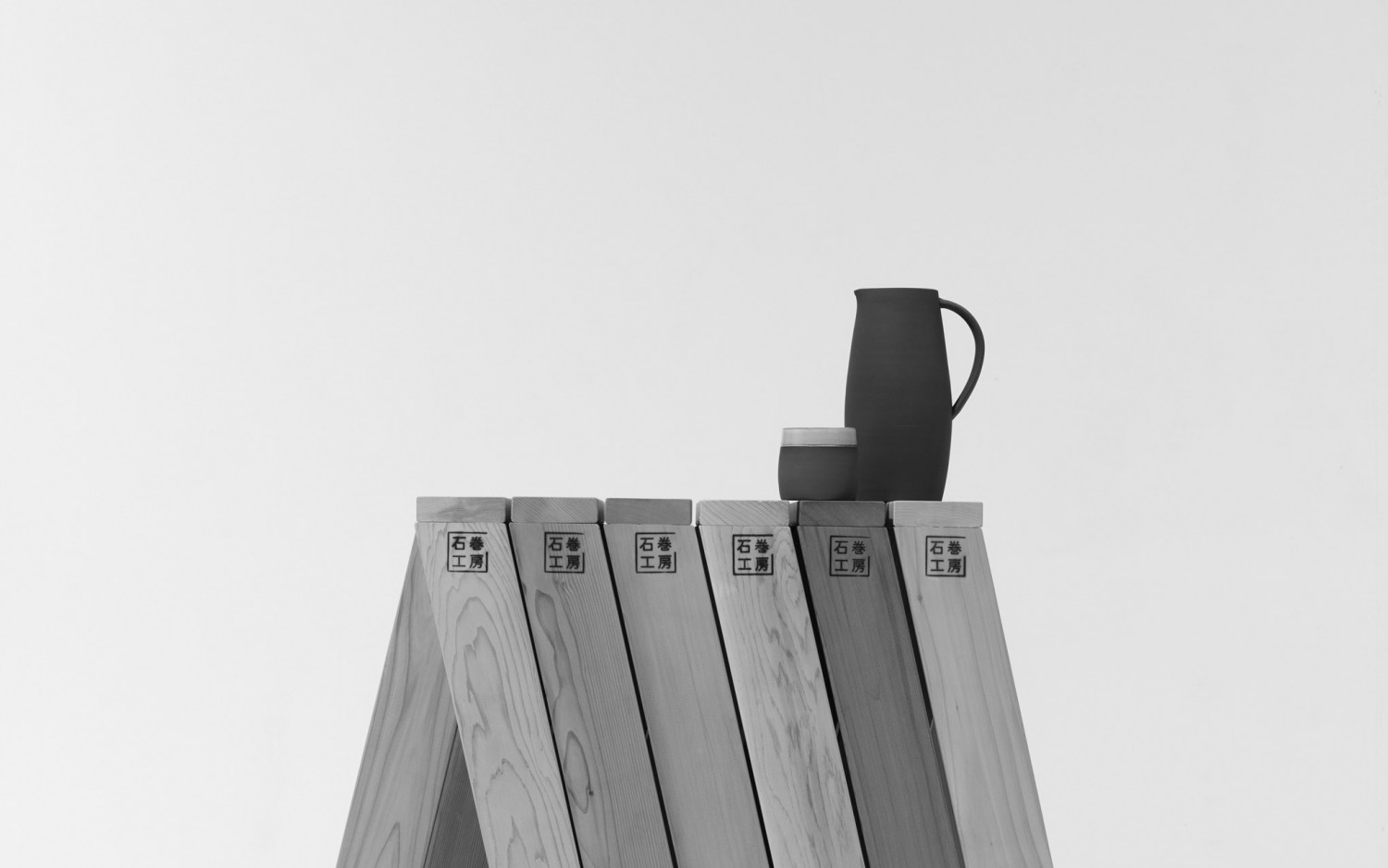 For the 11th edition of the London Design Festival, SCP East plays host to Simplified Beauty, an exhibition of contemporary design, a celebration of things made as they should be. Co-curated by SCP founder Sheridan Coakley and British-Japanese designer Reiko Kaneko, the show features a blend of work from Japan, America and Britain, exploring how different cultures approach simplicity and beauty. 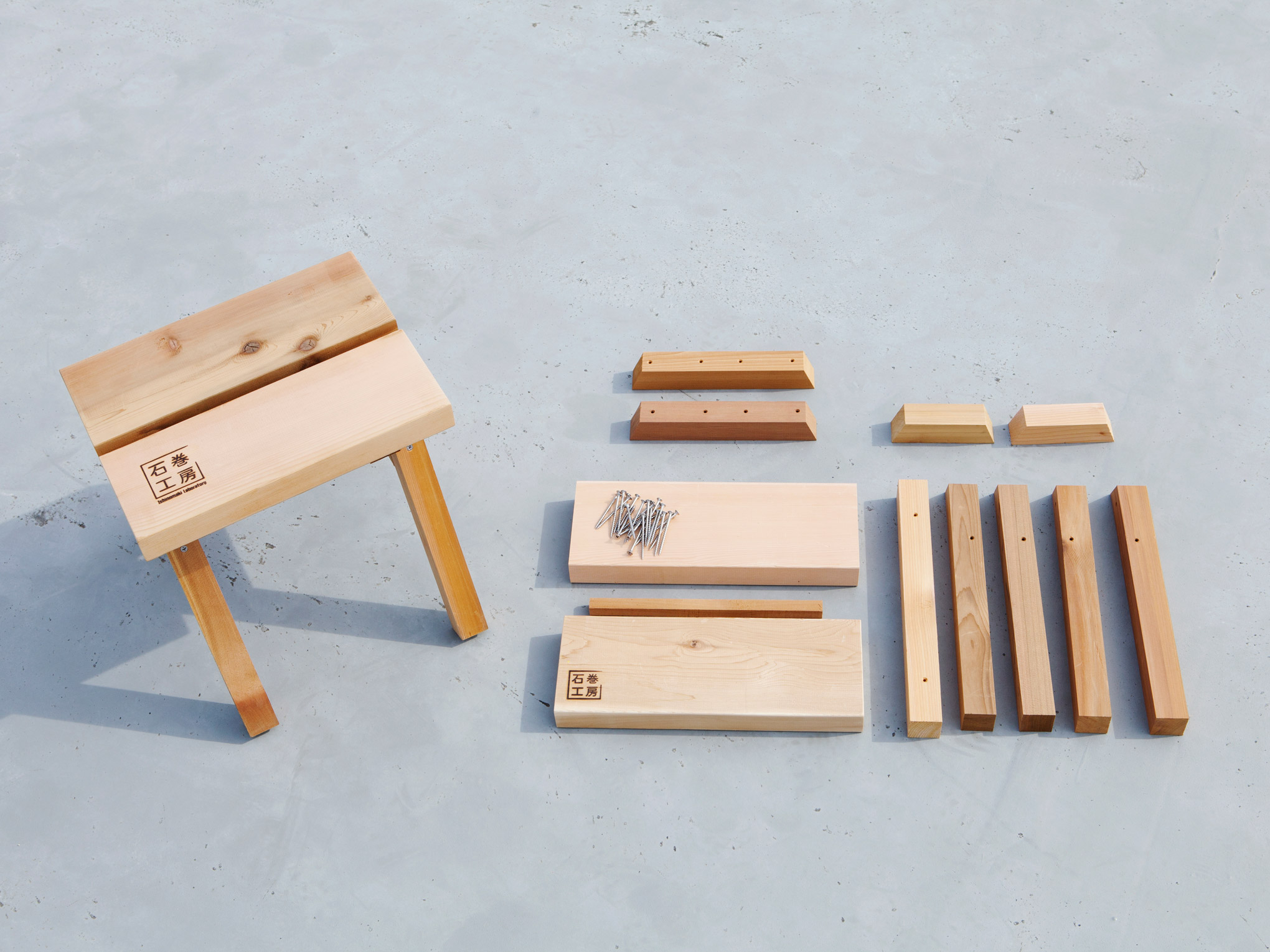 The Ishinomaki Laboratory present a range of specially commissioned products from designers and architects including project founder Keiji Ashizawa, Tomoko Azumi, Fabien Cappello, Torafu Architects, Bahbak Hashemi-Nezhad, Taiji Fujimori, Tomás Alonso, Shigeichiro Takeuchi and Julian Patterson. Started in 2011 as a community workshop within the post-Tōhoku earthquake and tsunami landscape, the Laboratory has gone on to develop a range of simple products in the spirit of do-it-yourself. 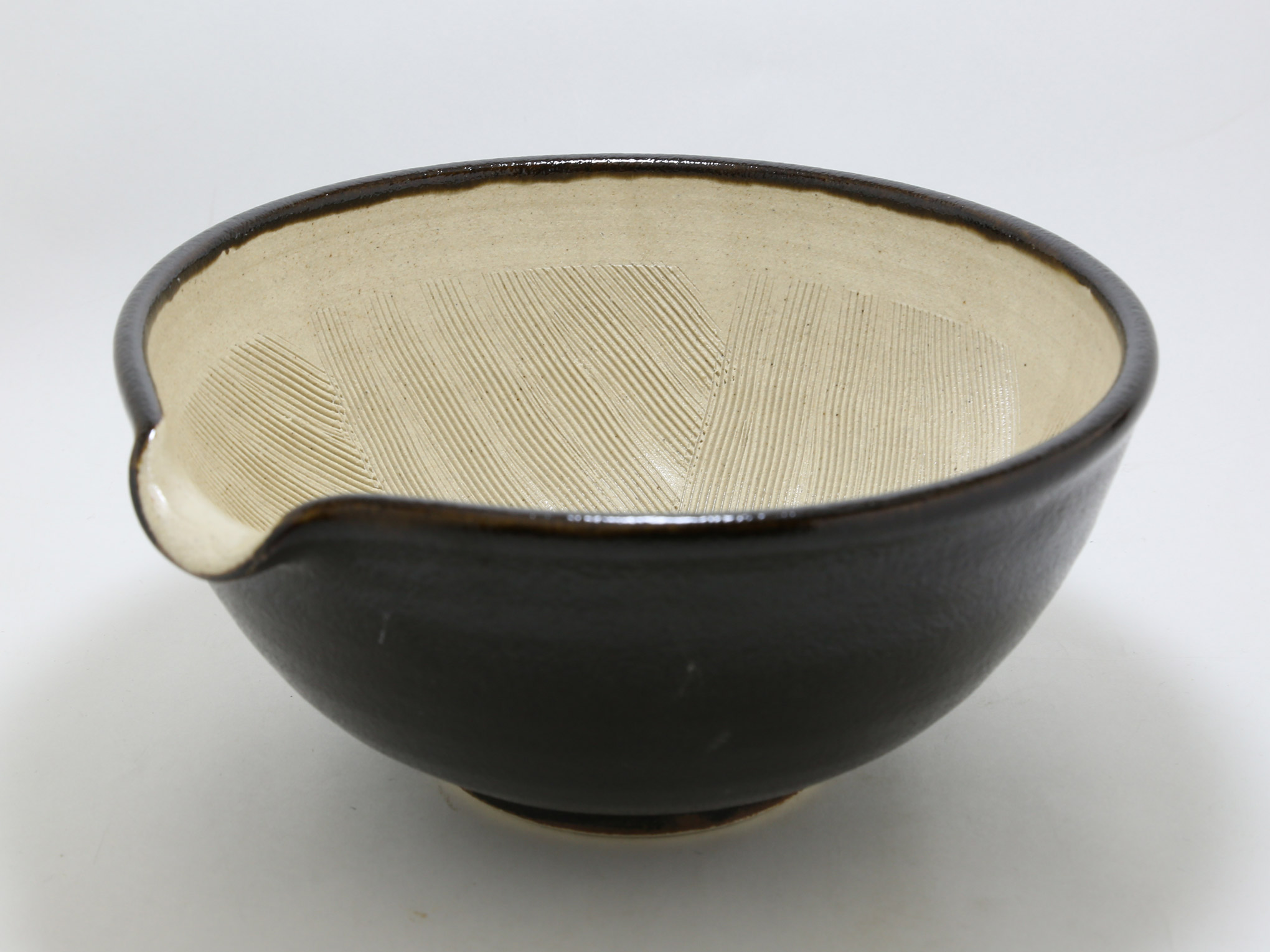 A collection of specially chosen vessels, plates and bowls are on show from internationally acclaimed centre of ceramics, Mashiko. A town a few hours north of Tokyo, situated in the south-eastern part of Tochigi Prefecture, Mashiko has a history of ceramics that dates back to the mid-19th Century. In 1924, ceramicist Shōji Hamada, who had previously set up a pottery with Bernard Leach in St. Ives in 1920, began the Hamada Pottery in the town. His Mingei product philosophy helped inspire the whole area. The Mingei movement is centred around the idea of “hand-crafted art of ordinary people” and looks to produce anonymous, hand-made, functional objects of beauty. 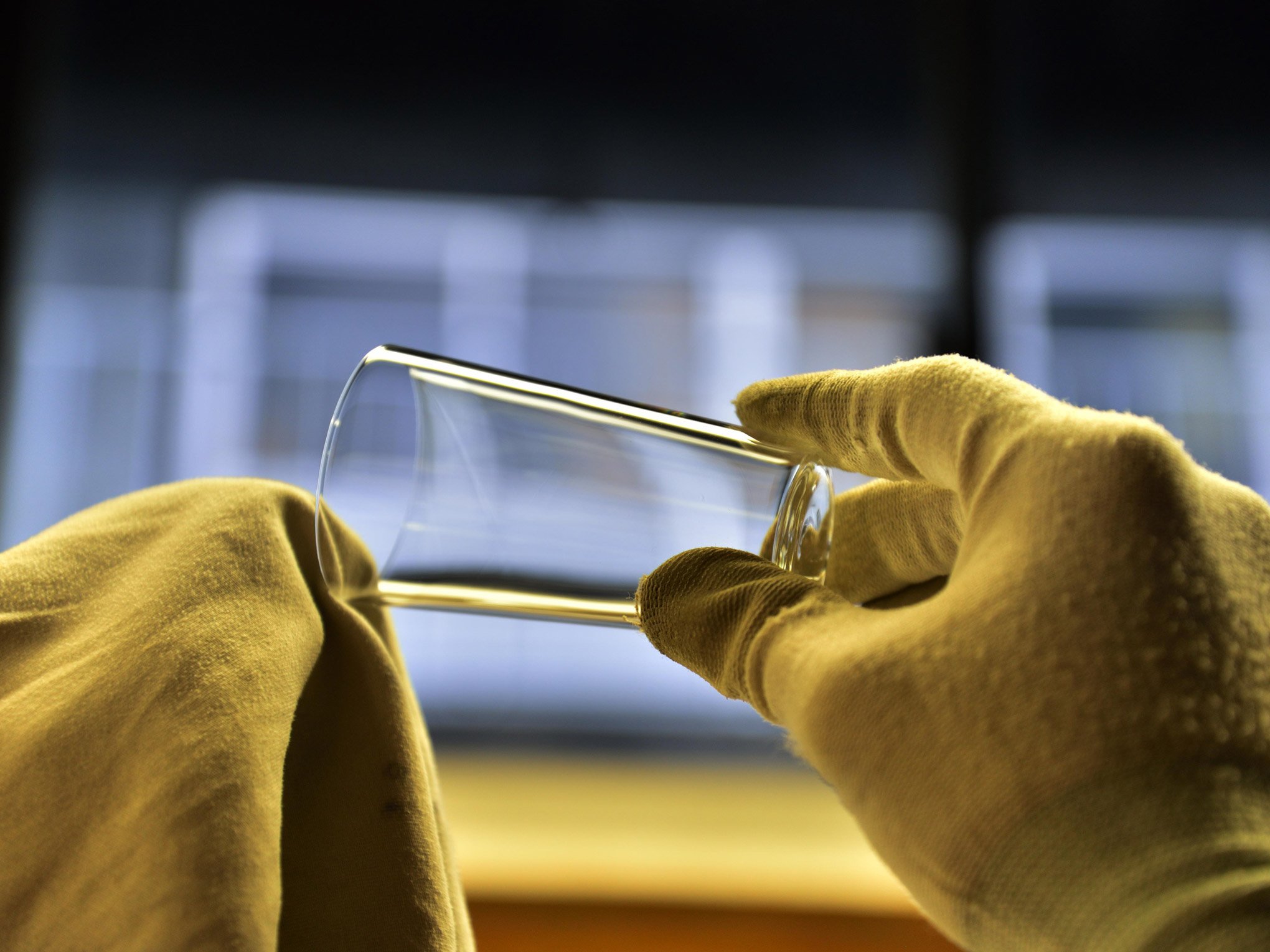 A range of glassware from the Shotoku Glass Company is on show, including the new Ando drinking glass designs by Jasper Morrison. Established in 1922, Shotoku was initially a manufacturer of glass for light bulbs, going on in 1958 to become widely regarded for their Usuhari series of drinking glasses. Utilising incredibly precise hand-crafting techniques, they now produce a range of glassware notable for its thinness, lightness and beauty. 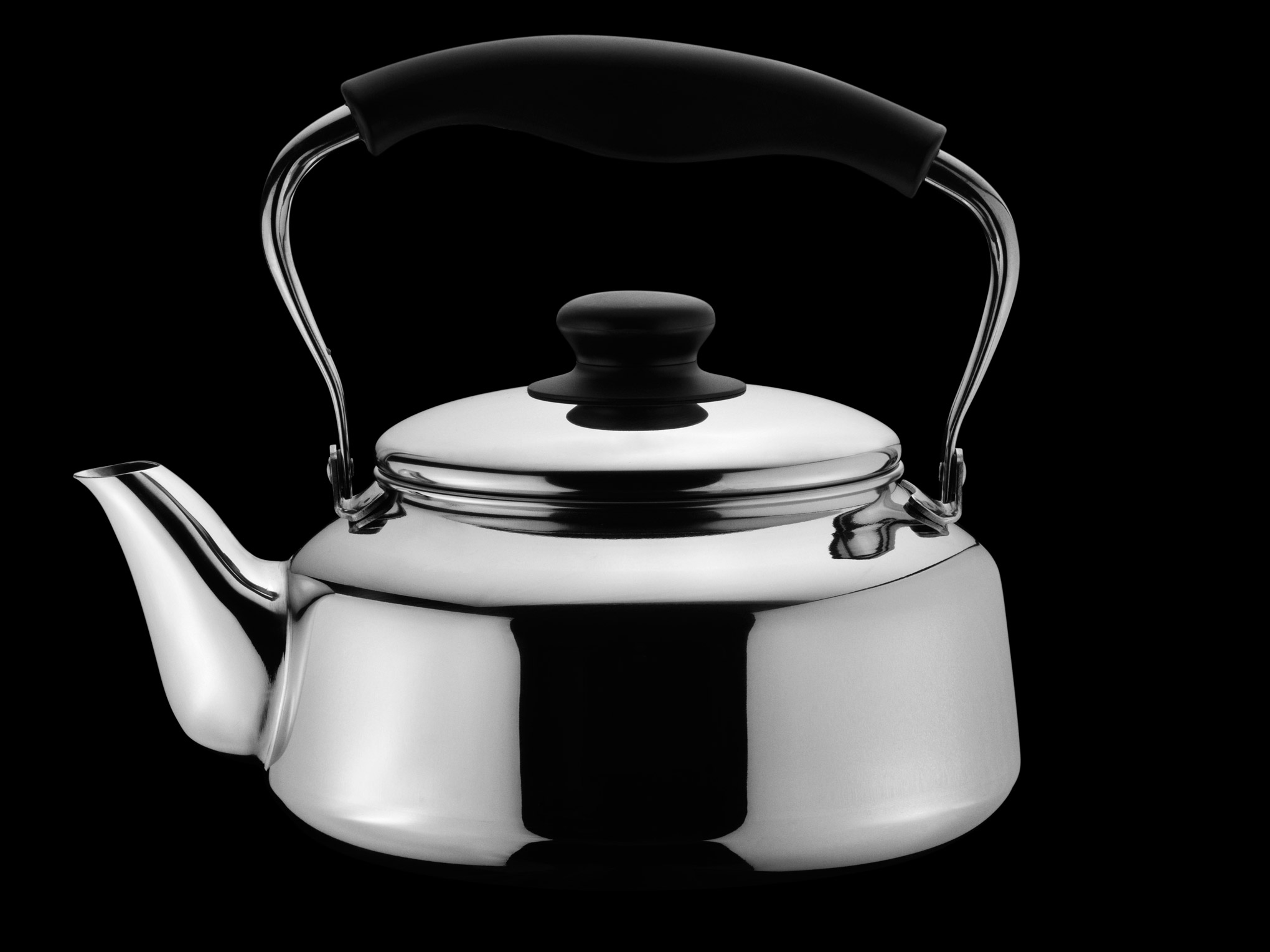 
A selection of everyday Japanese products, made in the mingei spirit and chosen by Sheridan Coakley and Reiko Kaneko. Products on show include designs by Sori Yanagi and a range of cleverly functioning kitchenware, tableware, utensils and cloths from Matsunoya and Metrocs. 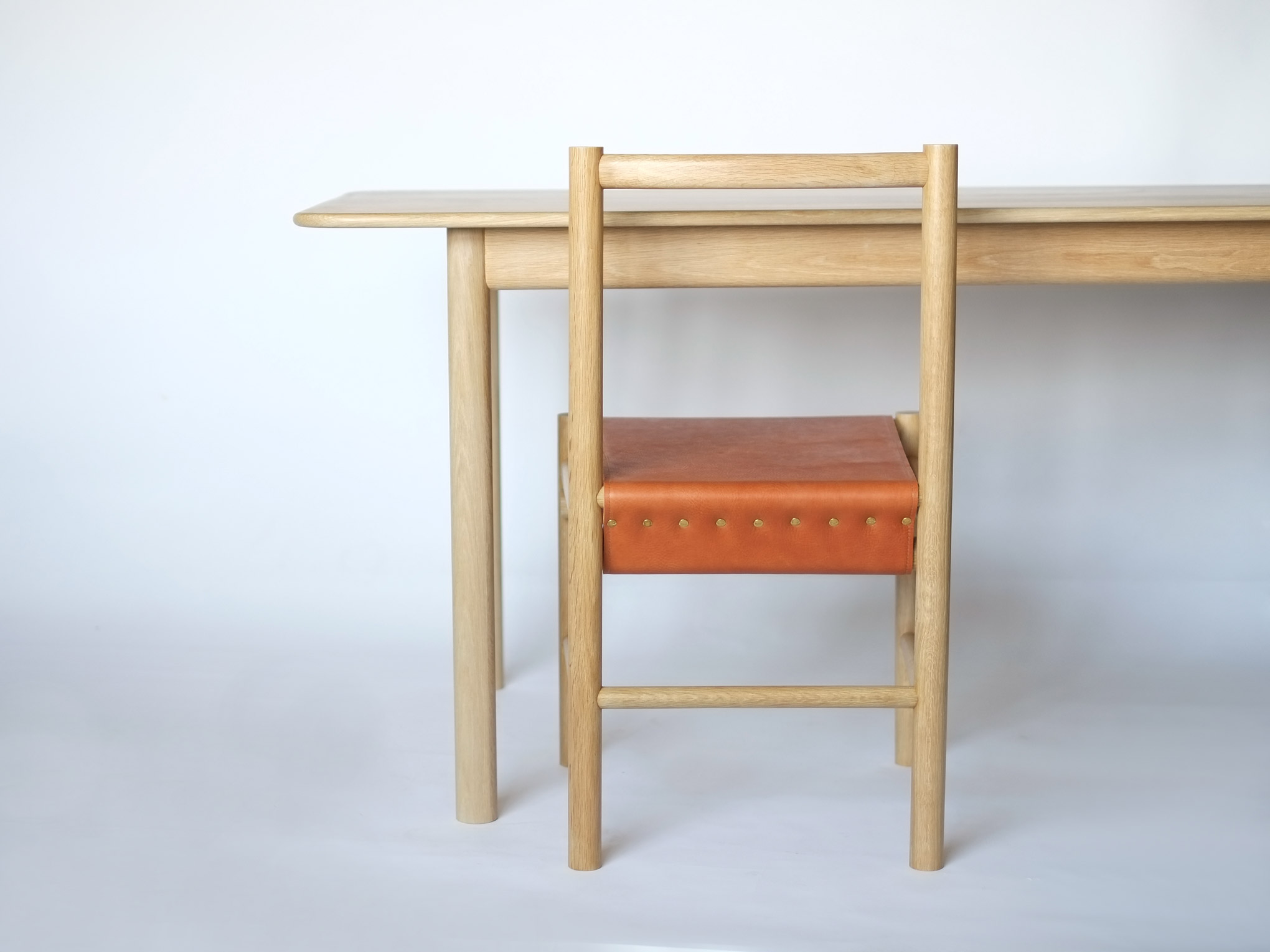 Continuing SCP’s close relationship with America and the emerging design scene there, the Brooklyn-based duo, Fort Standard, present a selection of furniture and objects including new designs for 2014. A mixture of their first self-produced collection and a range of designs for clients SCP, Areaware and 1882 Ltd., their show expresses a confident design philosophy, which is based on simplicity and functionality. Fort Standard focus on the use of quality and lasting natural materials and their designs are notable for the use of elemental forms. Founded and run by Gregory Buntain and Ian Collings, Fort Standard is at the vanguard of contemporary American design. The show includes the new Range table, bench and chair, Tenon table designed for SCP, the Standing bowl collection, jewellery, utensils and ceramics. 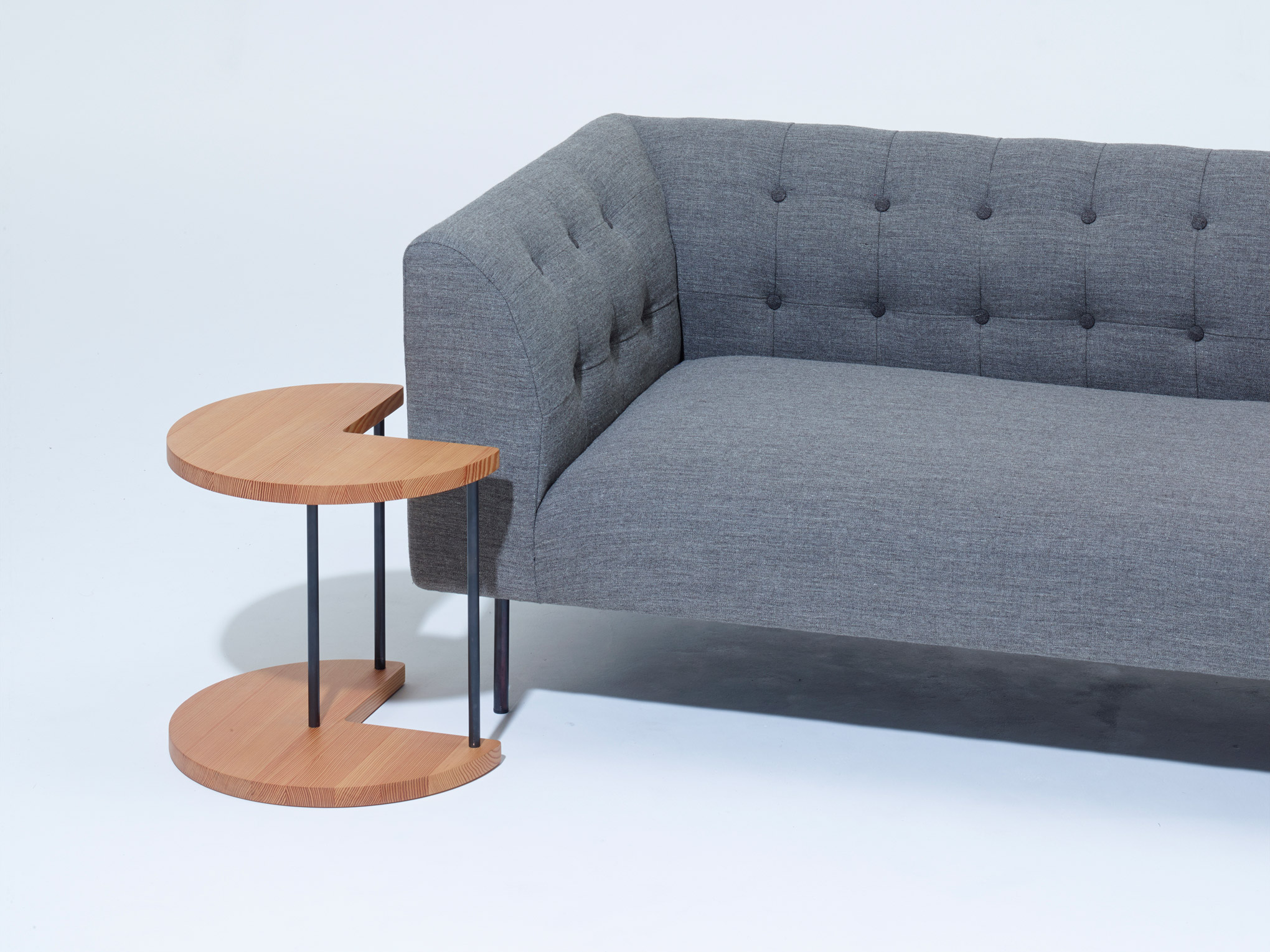 SCP present the new Autumn | Winter 2014 Collection, including designs from Reiko Kaneko, Lucy Kurrein,Andrea Stemmer, Donna Wilson, Alex Hellum and Mark McGinnis and new versions of designs by Faudet Harrison and Terence Woodgate. The collection features an impressively comfortable sofa, new developments in the terracotta tableware collection, an elegant wall-mounted shelving unit, an ingenious work stool and beautifully textured hand-block printed quilts. There are also new rug, tray and tea towel designs that use both vibrant colour and thematic illustrations. Also on show is the complete Spring | Summer 2014 collection that launched at the Salone del Mobile earlier in the 2014. 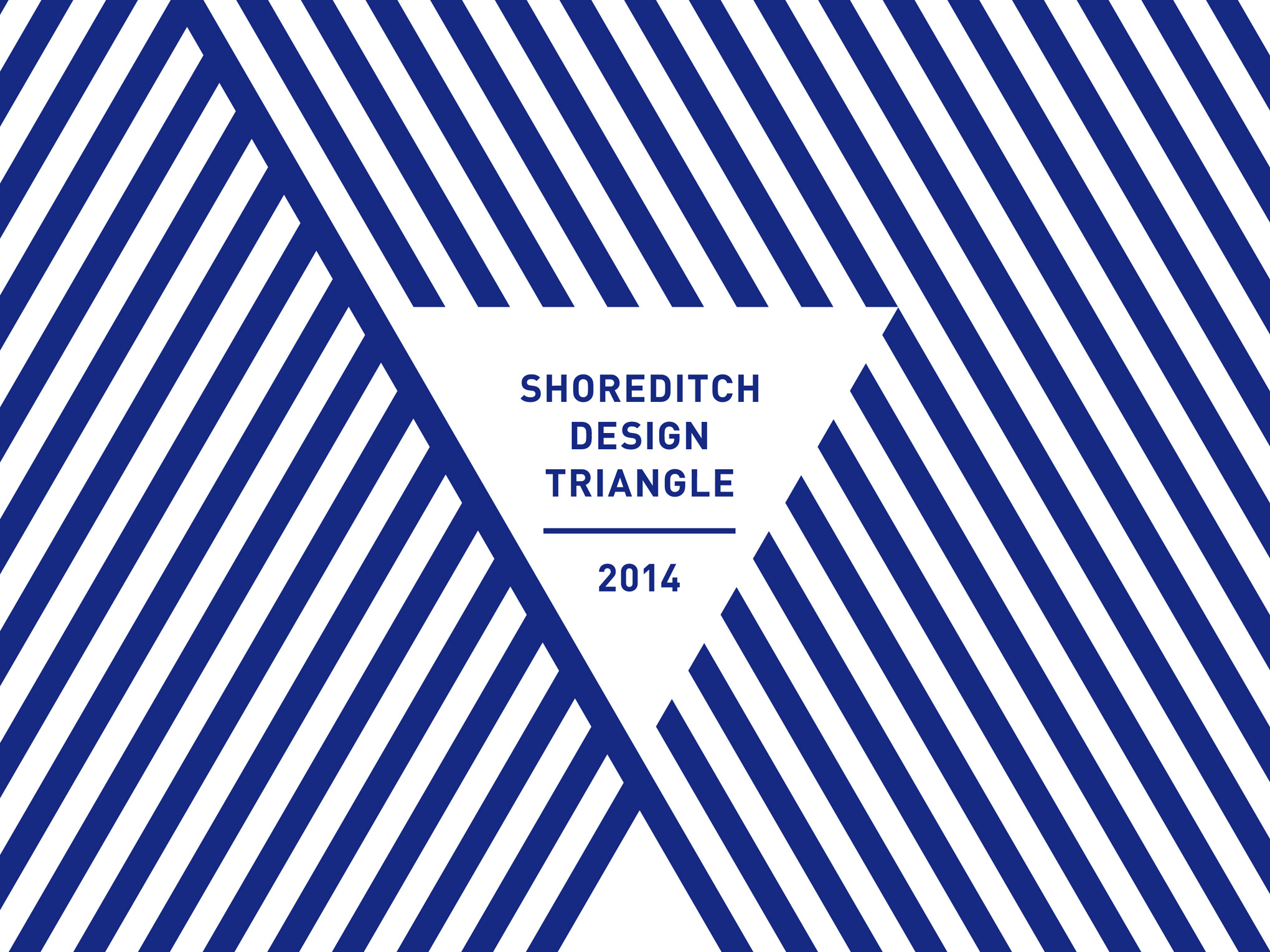 The Shoreditch Design Triangle 2014 is the most coherent street by street event during this year’s London Design Festival. Now in its 6th consecutive year, the event brings together a fascinating collection of designers, stores, galleries, studios, cafés, bars, brands and one-off events for a week of design-led festivities.

Truly collaborative and harking back to the days when the Hoxton and Shoreditch area was re-invigorated by the Young British Artist movement, the event revels in the true spirit of London, a place that bursts with new ideas, historical places and spaces, and the colourful characters who have strode the East End for many a year. 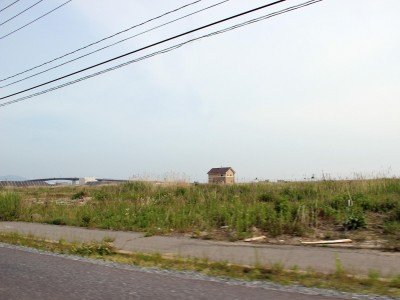 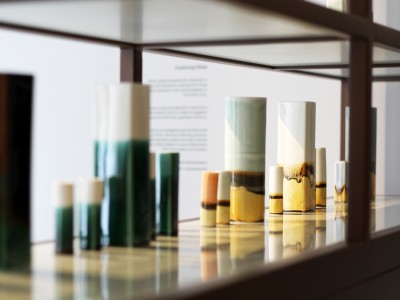 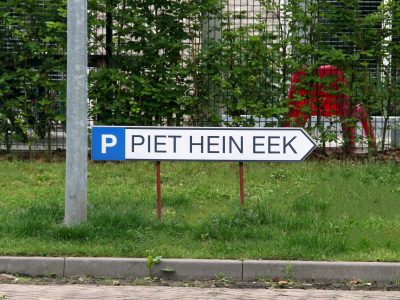