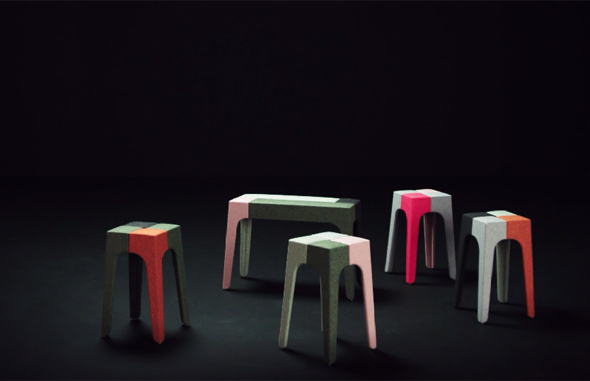 In celebration of Divina, one of Kvadrat’s most iconic textiles, they’ve invited twenty two international designers to reinterpret the fabric in the context of contemporary design and to create a one-of-a kind piece.

The exhibition is being presented in Milan during the Salone Internazionale del Mobile, 8 – 13 April 2014.

Divina is known for its extraordinary range of colours. First created in 1984 by the Danish painter and graphic artist Finn Sködt, it has regularly been updated by him ever since. Divina translates as ‘heavenly,’ or ‘divine,’ and the name has been chosen because of the way colours can be expressed in the material. 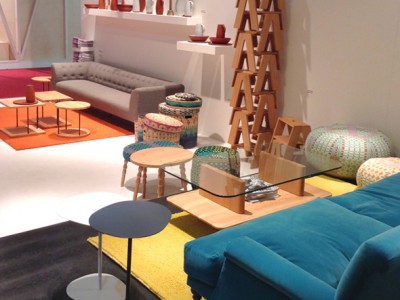 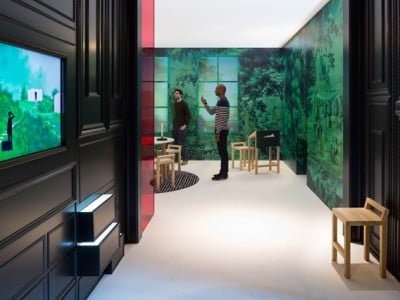 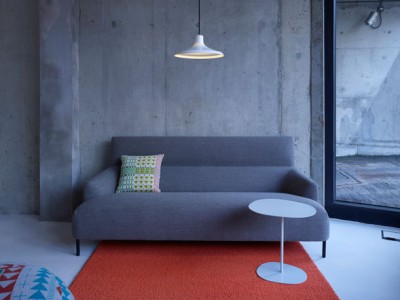 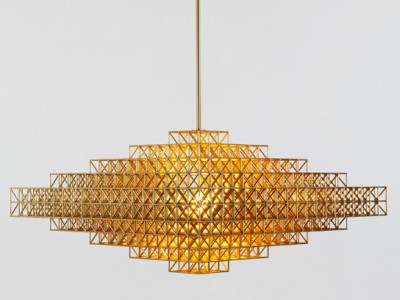