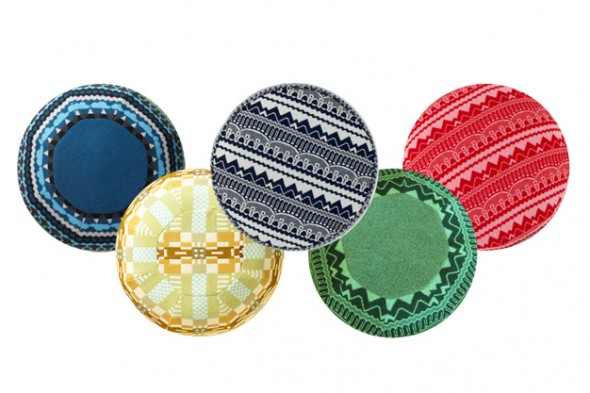 Definitely NOT the Olympic rings

On your marks, set, GO! Friday see’s Danny Boyle’s spectacular Opening Ceremony officially kick off the proceedings with a show described as “Splendidly British and magnificently bonkers.”With our HQ and flagship store based in the heart of East London we are perfectly poised for the celebrations, and have a small but perfectly formed selection of Games-related products on offer. If you dont have tickets, you can buy a sporty mug or embrace your competitive side and host your very own ‘Garden Pucket Olympics.’ Go for gold. 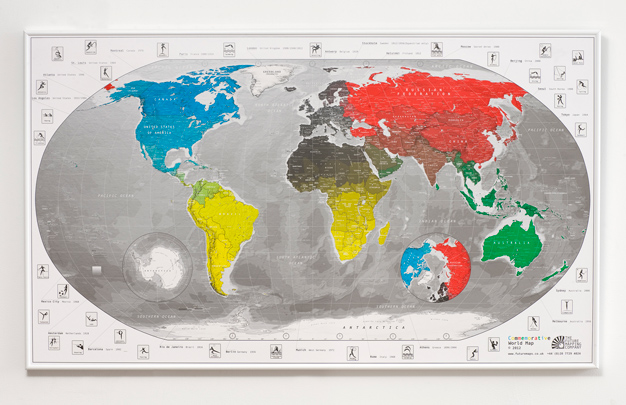 This world map highlights previous Olympic host cities and even marks time zones. Smart use of the Olympic ring colours too. £25. 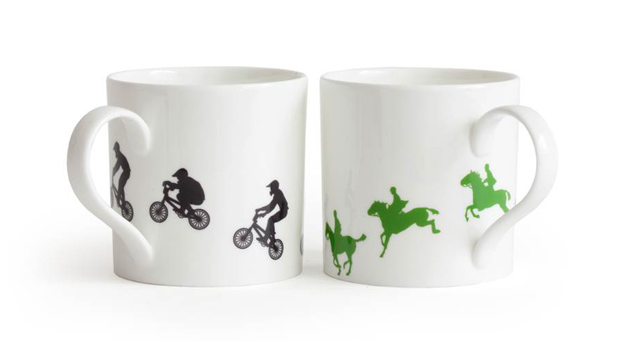 Inspired by the Games to take up a new sport? Rather have a nice cup of tea? Have it all with these sporty mugs. 4 sports available in 4 colours. £12.

Would you Adam & Eve it? Create London have produced a selection of badges with colourful Cockney rhyming slang. 3 sets available. £15. 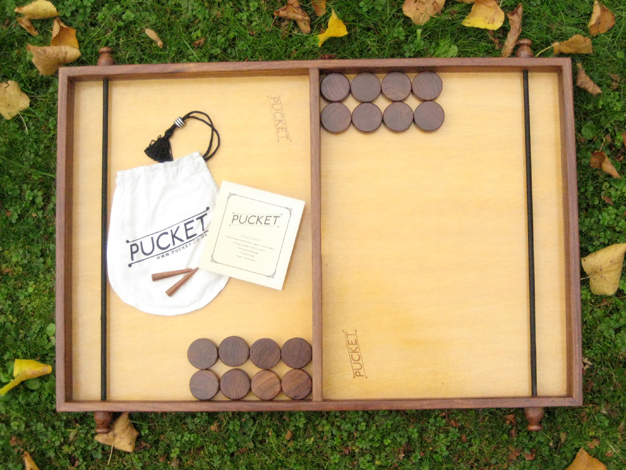 We’ve come over all ‘Competitive Dad’ since this game arrived in store. Set up a championship in your garden. Who needs a stadium? £49.99. 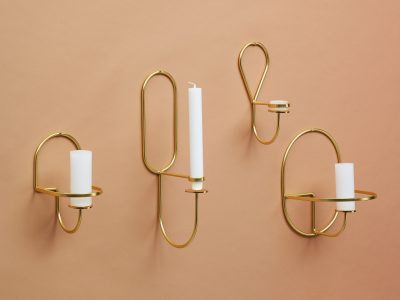 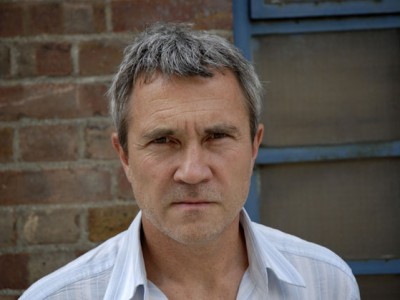 Design in the Olympics 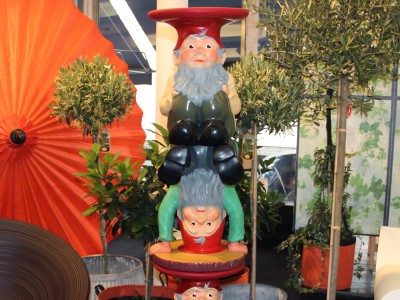