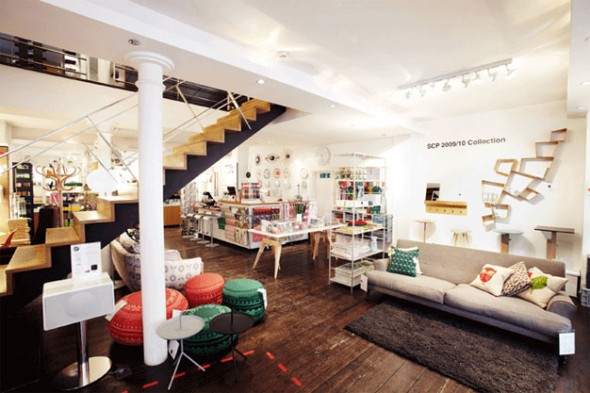 SCP in Time Out 100 Best Shops

Hooray! SCP has made the Timeout 100 Best Shops in London list.

The panel, made up of industry bigwigs, judged each store on concept, stock, customer service, and uniqueness and it turns out we did pretty well in all areas. Here’s what they had to say about us:

“SCP attempts to showcase the very best of contemporary furniture, lighting and homewares. Overseeing it is Sheridan Coakley, who sources globally and stocks a clutch of respected designers – among them Robin Day, Terence Woodgate, Matthew Hilton, Konstantin Grcic, Donna Wilson and Michael Marriott. Furniture and storage solutions are all bold lines and slick minimalism, exemplified by Kay + Stemmer’s Edith and Agnes shelving and Jasper Morrison’s global lights. Accessories broaden out to take in everything from the highly decorative to the fun and quirky, such as Reiko Kaneko’s Egg soldier cup, which has four sword-wielding soldiers attacking the egg. SCP also retails the George Nelson Bubble lights by Modernica. Produced by Howard Miller until 1979, these shades are part of the permanent collection of the Museum of Modern Art in New York – you can own one for £305. Branch also at 87-93 Westbourne Grove, W2 4UL (7229 3612).” 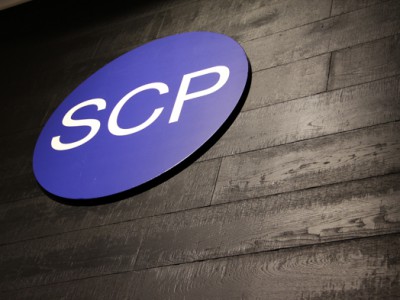 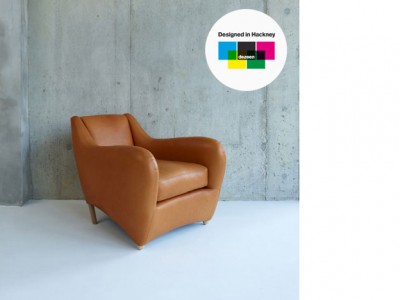 Designed in Hackney on Dezeen 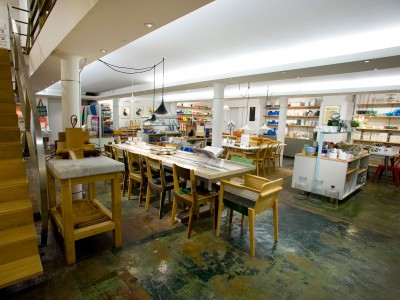